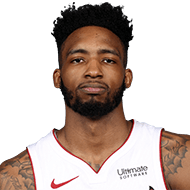 share
tweet
send
sms
email
Five Reasons Sports Network: Riley said DJJ was squeezed out this season by Andre and Jae. “I feel bad for Derrick.” Says they will speak on contract.
5 days ago – via Twitter

Chicago might be poised to become the slam dunk champion capital of the world. The Bulls already employ a two-time title-holder in Zach LaVine, and hang the jersey of another from the United Center rafters in Michael Jordan. This offseason, they’re also expected to pursue signing 2020 dunk contest winner Derrick Jones Jr. — who won his in Chicago — away from the Heat in free agency, according to Barry Jackson of the Miami Herald. “Detroit (Pistons), Chicago and Atlanta (Hawks) are among the teams expected to have interest in Jones, according to a source,” Jackson writes. “He likely will generate some interest on the open market because of his athleticism, defensive acumen, youth (23) and the belief that he hasn’t reached his ceiling offensively.”
1 week ago – via NBC Sports

This rumor is part of a storyline: 30 more rumors
share
tweet
send
sms
email
Jones, 23, will be a sought-after unrestricted free agent. Teams such as Cleveland, Charlotte and Atlanta among others are expected to express interest, sources said. The 2020 dunk contest winner had a career season, averaging 8.5 points, four rebounds and one steal in 23.3 minutes a night.
2 weeks ago – via Shams Charania @ The Athletic 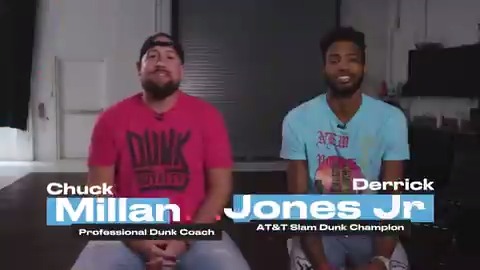 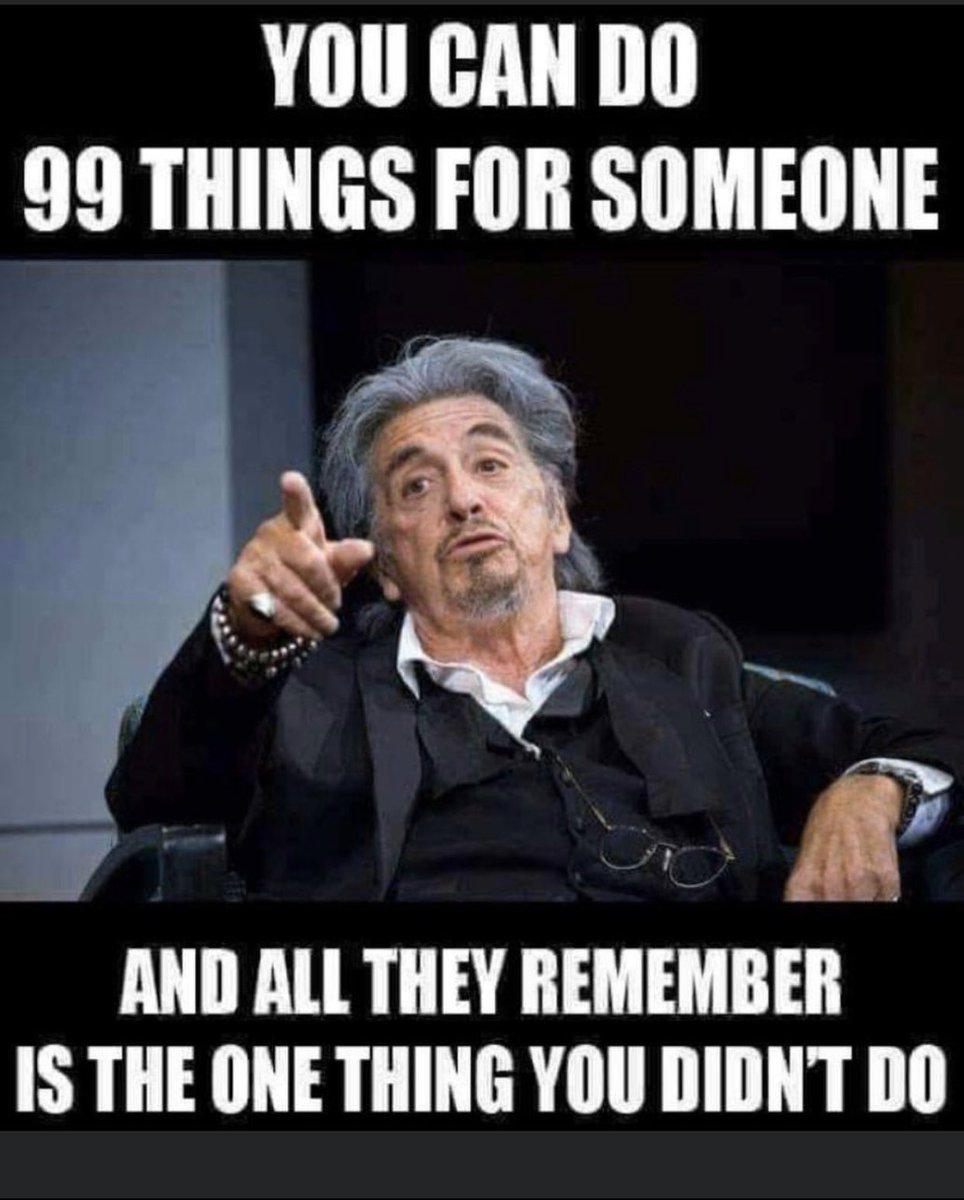 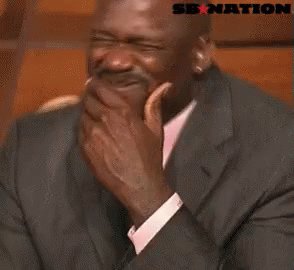 Miami swingman Derrick Jones Jr. is on the radar. Memphis swingman Josh Jackson makes sense as a reclamation project. If the Cavs don’t draft a big and Tristan Thompson leaves in free agency, then taking a risk on former first-round pick Harry Giles would make sense. The Cavs could also split up the mid-level and use a large chunk on one player and the leftovers on another. With Matthew Dellavedova and Thompson both unrestricted free agents and Ante Zizic already signing overseas, the Cavs have a few roster spots to fill before the 2020-21 season.
2 months ago – via Chris Fedor @ Cleveland Plain Dealer