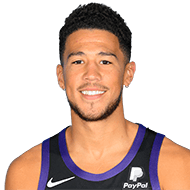 Rod Boone: Last two-minute report says Gordon Hayward made contact to Devin Booker’s wrist, affected his game-tying 3-point attempt with .06 seconds left. Booker should have been awarded free throws. But same thing happened to #Hornets and Terry Rozier a while back so these things even out.
2 days ago – via Twitter rodboone

Kellan Olson: Monty Williams said the Suns were pretty down about Devin Booker not being named an All-Star yesterday. Said it was a bit weird but they’re grateful now that he’s in.
3 days ago – via Twitter KellanOlson

This rumor is part of a storyline: 1221 more rumors
share
tweet
send
sms
email
Gerald Bourguet: “Obviously it speaks to the hard work those guys have put in. Chris, everywhere he goes, he’s been successful. And now Devin, he’s building his legacy.” – Monty on the Suns having 2 All-Stars
3 days ago – via Twitter GeraldBourguet 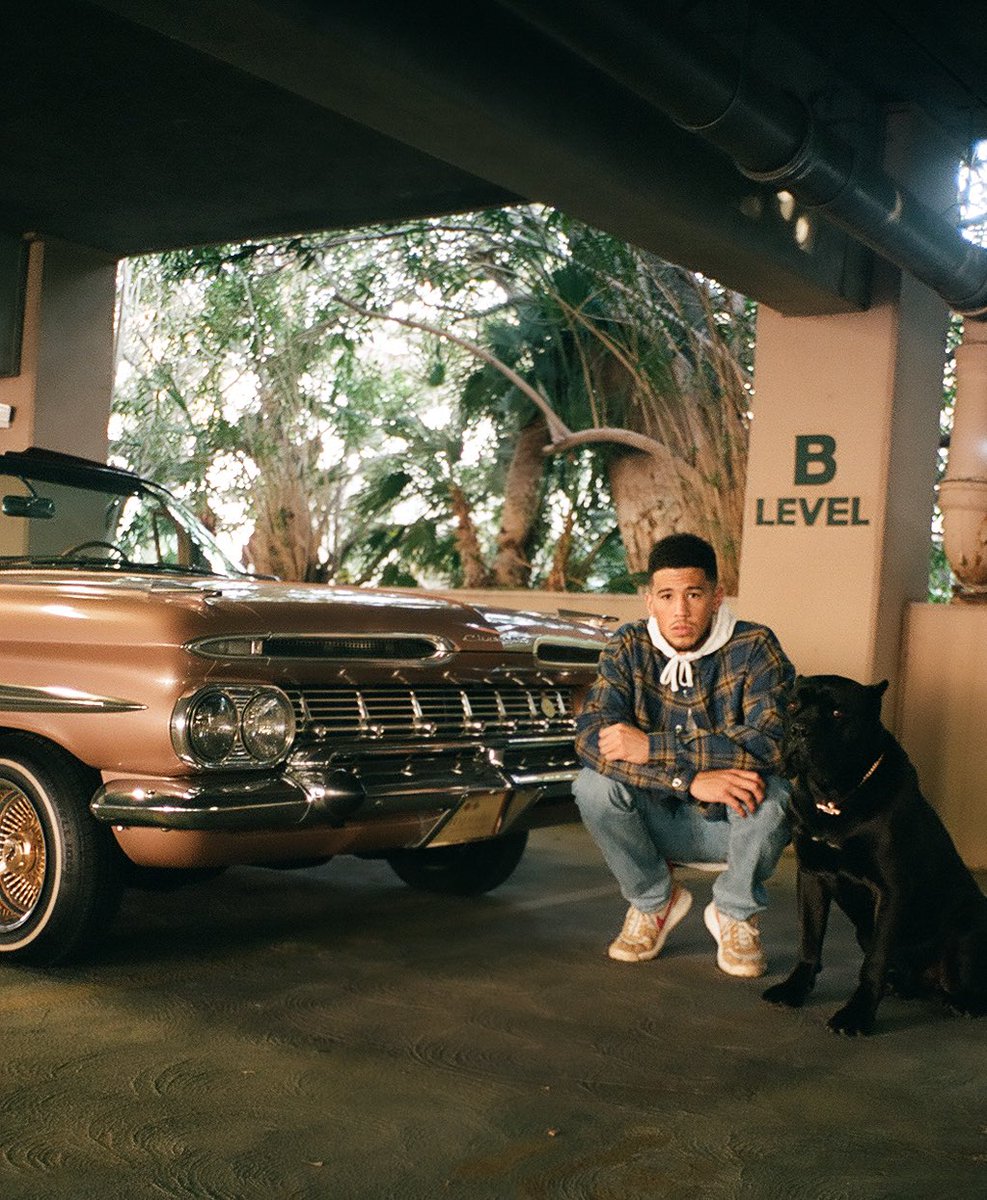 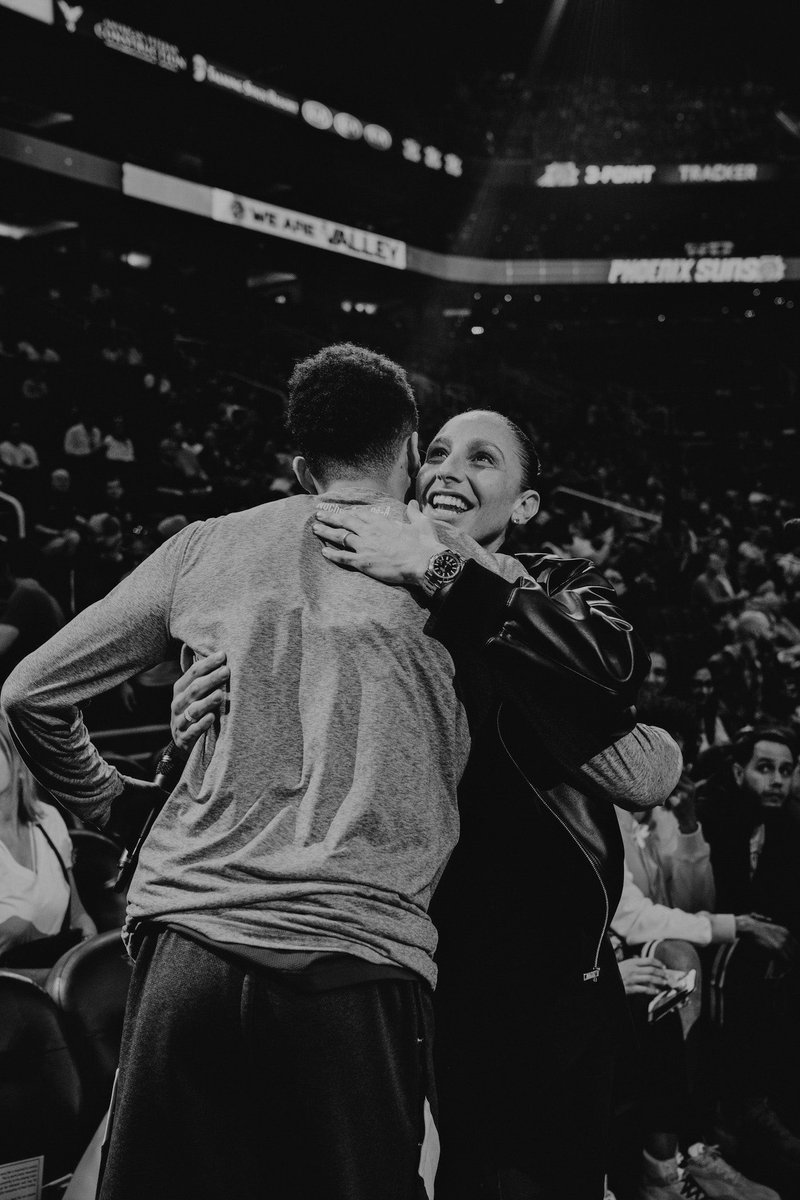 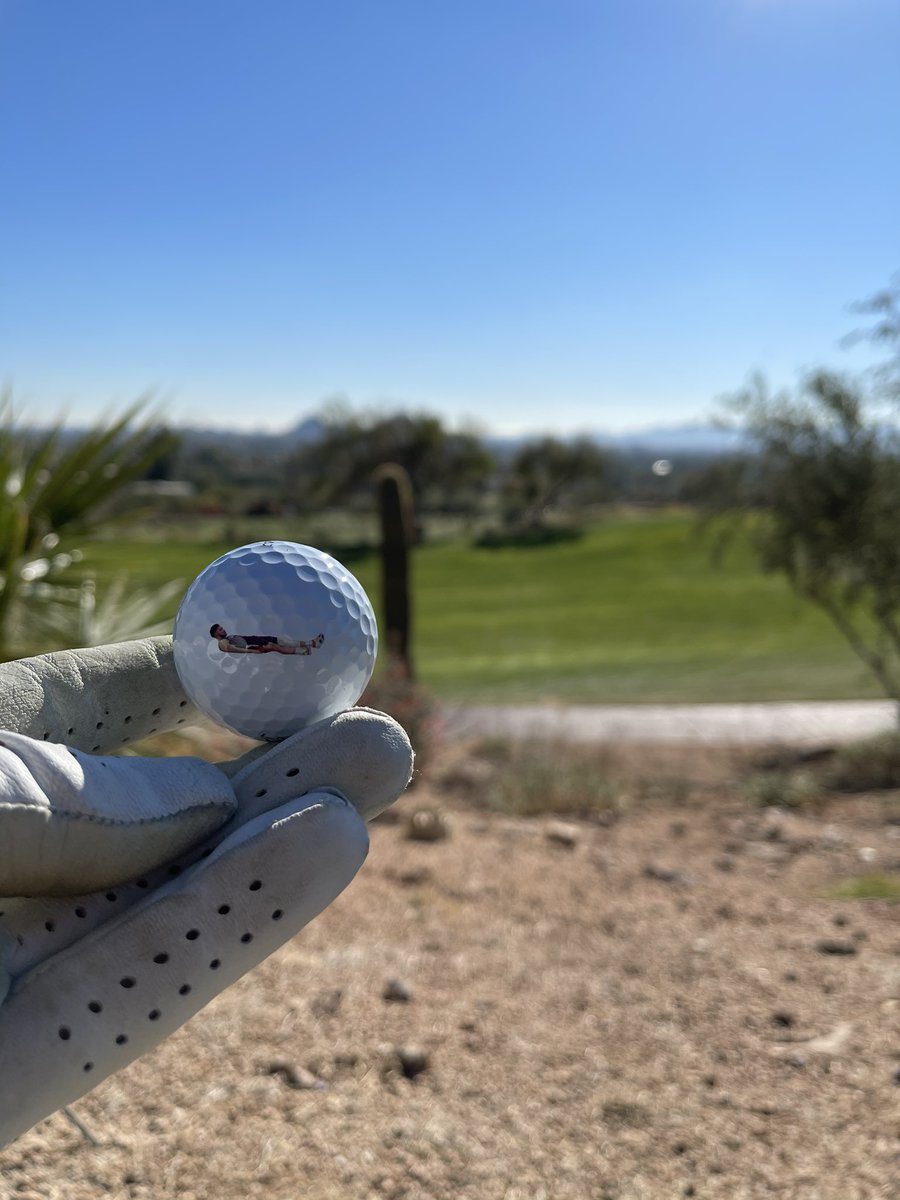 Gina Mizell: Chris Paul when asked about how Devin Booker is feeling abt All-Star snub: “Book is gonna be fine. Mont said it this morning, and it’s true for me too, I came here because of Book. You know what I mean? Don’t make any mistake about that. I came to Phoenix because of Book.” #Suns
3 days ago – via Twitter ginamizell

While Booker was left out, Paul made it for the 11th time in his 16-year NBA career as he’s averaging 16.6 points and 8.5 assists in his first season in Phoenix. “Probably the most bittersweet of them all cause Book is an all-star,” said Chris Paul on TNT’s Inside The NBA postgame show Tuesday night. “It’s not taking away from any of the guys that were named all-stars, but our team, the Phoenix Suns, we go as Booker goes and we know that and he knows that.”
3 days ago – via Arizona Republic

This rumor is part of a storyline: 1221 more rumors
share
tweet
send
sms
email
Phoenix Suns coach Monty Williams was certain Devin Booker deserved to be an NBA All-Star again this year. “There’s no doubt about it. No one can debate that Book’s not an all-star,” Williams said after Monday’s game. “End of story. The impact on winning, the numbers and we have a few wins. So from my perspective, I don’t think you’ll find any coach in the league that would debate that he isn’t an all-star. End of story.”
3 days ago – via Arizona Republic