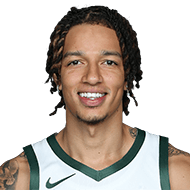 Kane Pitman: Asked Bud about DJ Wilson’s place in the rotation: “He was really good through training camp and through preseason. It’s nothing about what he hasn’t done…I think it’s just mix it up, give different guys some looks. DJ is someone who is going to help us a lot this year”
3 weeks ago – via Twitter KanePitman

The Kings have hit a snag in the sign-and-trade deal that was supposed to send Bogdan Bogdanovic and Justin James to the Milwaukee in exchange for Donte DiVincenzo, Ersan Ilyasova and D.J. Wilson.
2 months ago – via Sacramento Bee

share
tweet
send
sms
email
A league source told The Sacramento Bee “there is no deal” when the trade was first reported Monday night and reiterated “there was never a deal” on Wednesday when news broke that the trade might be falling apart.
2 months ago – via Sacramento Bee 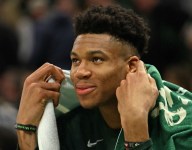 NBA execs on Jrue Holiday and Bogdan Bogdanovic: 'Perfect reasoning for Giannis to want to re-sign' 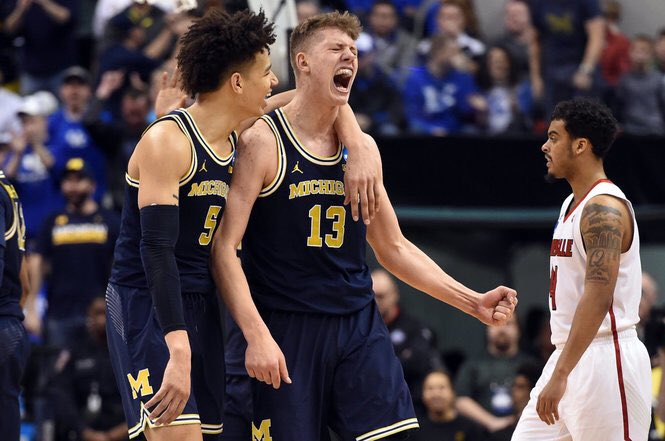 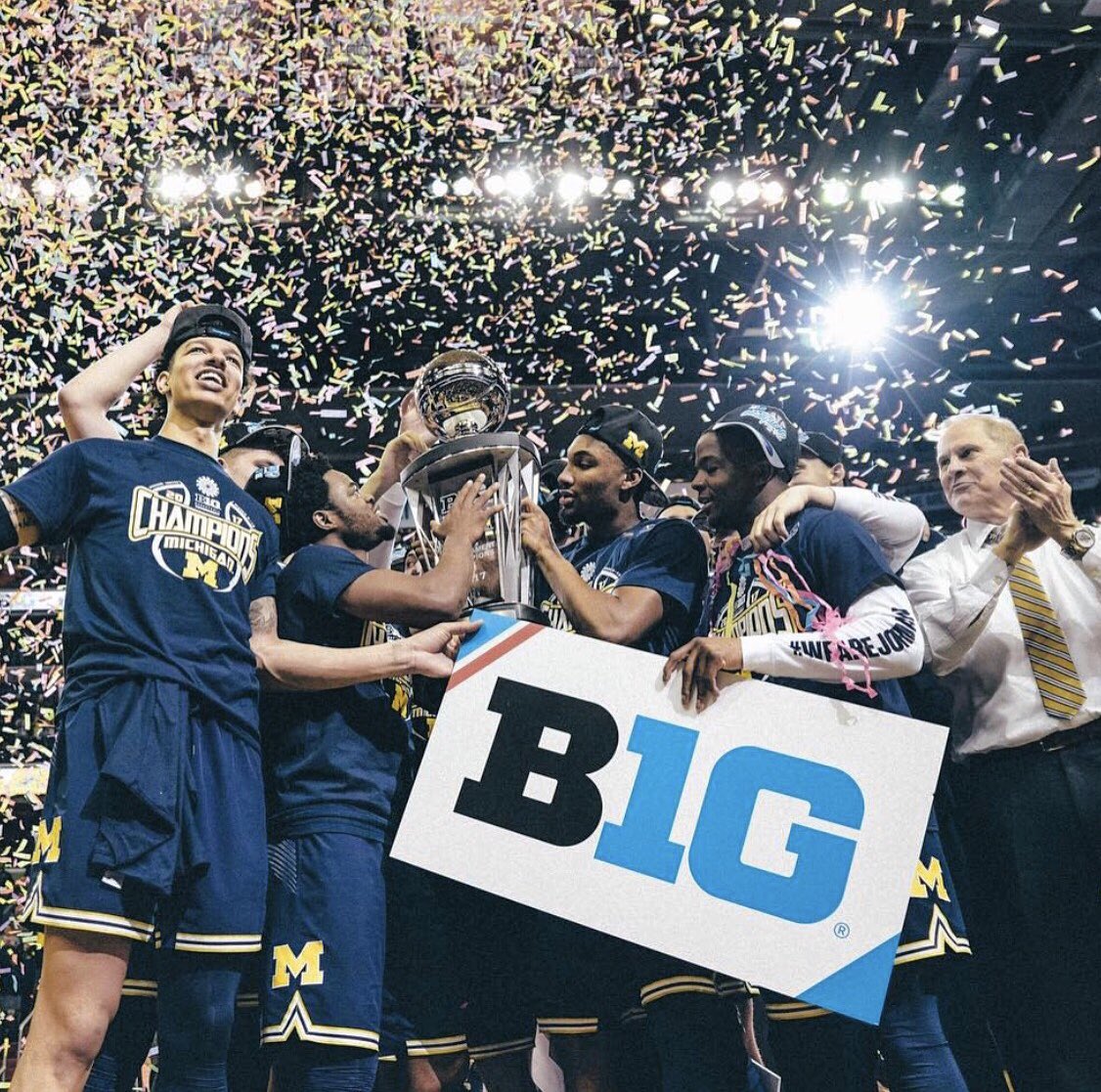 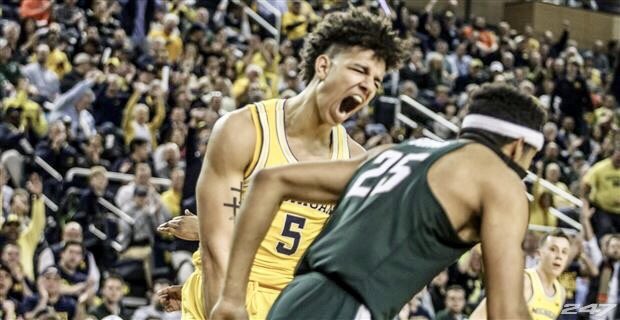 On Chris Paul trade scenarios: Gozlan: “Eric Bledsoe, Ersan Ilyasova – assuming you guarantee his $7 million salary for next season – and then you can do a variation of George Hill. I don’t think they want to trade George Hill. I think he was awesome for them, and they want to keep him. In that case, you can get away with Robin Lopez and DJ Wilson. After that, then you start talking about the incentives, maybe Donte DiVincenzo. On OKC’s side, they’d love to get a lot of picks and young players.” Scotto: “At that point, if you’re OKC, you’re signaling you’re fully rebuilding, and you’re going to really start to gut that roster. If you get rid of Chris Paul, Steven Adams will probably be talked about in trades. Dennis Schroeder as well. Danilo Gallinari (free agent) probably wouldn’t be brought back at that point, or you try a sign-and-trade to get him to a certain destination.”
4 months ago – via Michael Scotto @ HoopsHype

The Milwaukee Bucks have recalled forward D.J. Wilson from the Wisconsin Herd of the NBA G League. Wilson scored a team-high 21 points (7-17 FG, 5-9 3FG) and hauled in 11 rebounds in the Herd’s double-overtime matchup against the Canton Charge yesterday morning.
11 months ago – via NBA.com

The Milwaukee Bucks have assigned forward D.J. Wilson to the Wisconsin Herd of the NBA G League. Wilson has played in four games (all starts) in two assignments with the Herd this season
11 months ago – via NBA.com