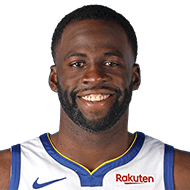 Position: F
Born: 03/04/90
Height: 6-6 / 1.98
Weight:230 lbs. / 104.3 kg.
Salary: $24,026,712
0 share
share
tweet
pin
sms
send
email
“I can predict the future, at least when it comes to basketball. Scottie Barnes is gonna be a big-time player in the NBA,” Young said, interrupting. “I think some of the knocks on him are that he doesn’t shoot it well. He’s not a polished offensive player. He does have to improve offensively. His jump shot has improved from when he got to us to, where it is now, and he’s gonna improve it more because he’s a high-character gym rat. “I get frustrated because a lot of people say he’s Draymond Green. He ain’t Draymond Green. He’s Scottie Pippen. That’s what I first saw when I saw him in the ninth grade. I saw Scottie Pippen.”
4 days ago – via Eric Koreen @ The Athletic

share
tweet
send
sms
email
Before he was an NBA champion with the Golden State Warriors, Draymond Green was a star at Michigan State. This week, he went back to his roots. In a video posted on the Michigan State basketball Twitter page, Green worked out with the Spartans and even slammed down a dunk in transition.

Draymond is one of many Spartan Dawgs back on campus this week, and he's out here running with the young bulls 🔥

Draymond says KD is his brother for life 🤝 pic.twitter.com/KlJ9VdYDyb 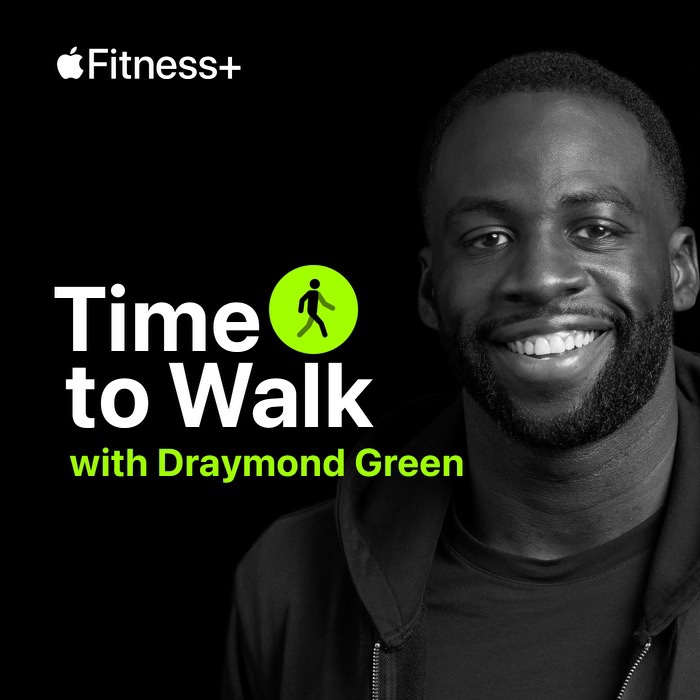 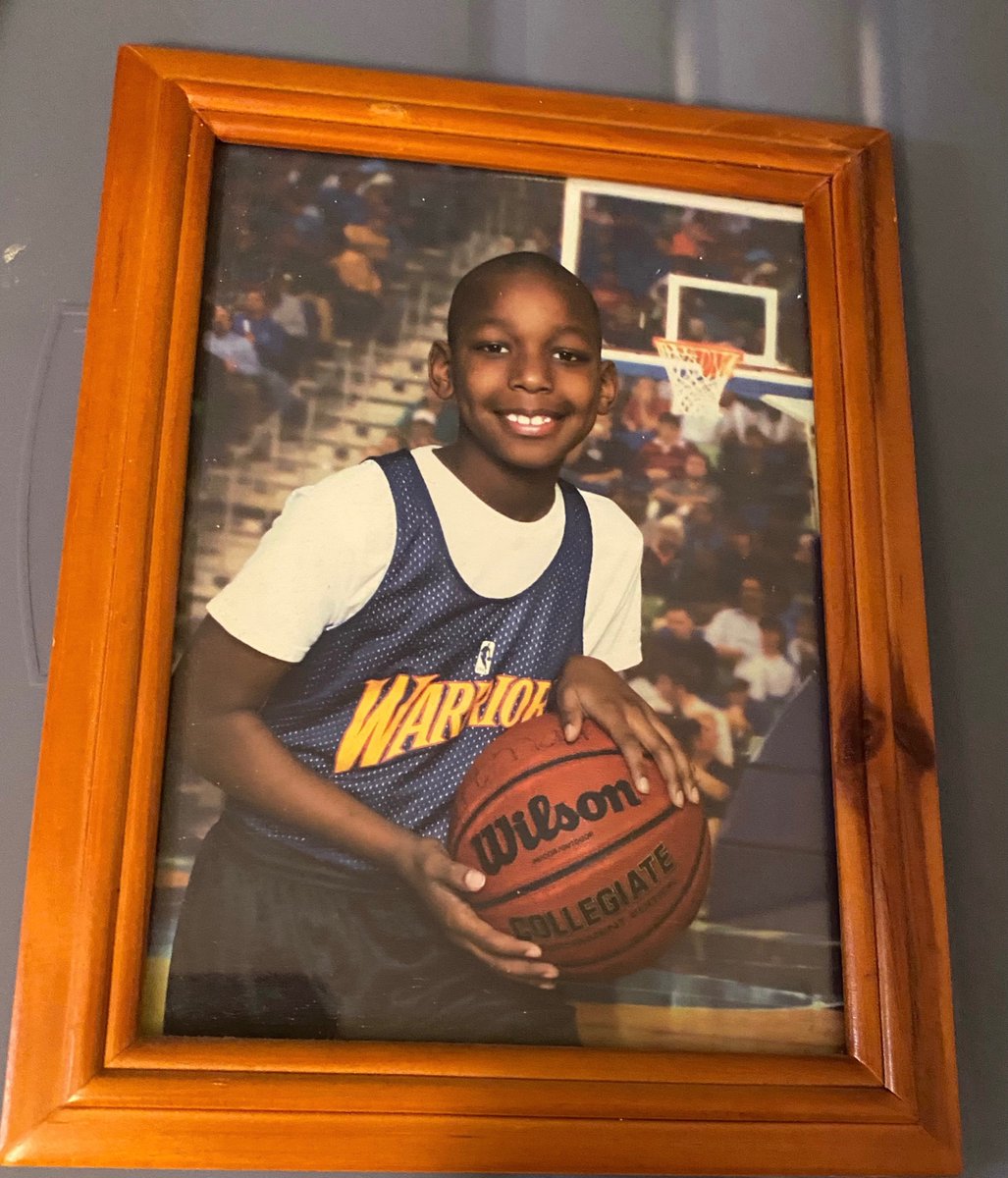 @Money23Green
View more NBA social media
High on the list of teams likely to acquire Simmons are, according to several oddsmakers, the Warriors (including NBC Sports Powered PointsBet, which has them third-highest at +250). They’re willing to listen, because they realize listening always has value, even if no deal is consummated. Listening, after all, does not necessarily equate to interest. According to league sources, any interest the Warriors might have in Simmons is conditional. In short, they’re not that interested as long as Draymond Green is on the roster.
3 weeks ago – via Monte Poole @ NBC Sports

In the wake of Maria Taylor and Rachel Nichols’ departures, Jalen Rose, Jay Williams and Adrian Wojnarowski are the “Countdown” incumbents, while Richard Jefferson, Kendrick Perkins and Chiney Ogwumike would figure to be candidates to join the show. ESPN also has interest in Draymond Green, but, as an active player, the Warriors forward would only be available on occasion.
4 weeks ago – via Andrew Marchand @ New York Post

Draymond Green and Kevin Durant think they would have EASILY won against Toronto in the 2019 NBA Finals #WeTheNorth pic.twitter.com/GdfjGUrSYe