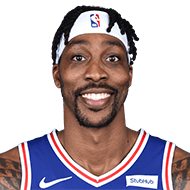 Position: C
Born: 12/08/85
Height: 6-10 / 2.08
Weight:265 lbs. / 120.2 kg.
Salary: $2,641,691
0 share
share
tweet
pin
sms
send
email
Kyle Goon: DeAndre Jordan said he’s imagined what it might be like to play with a lot of his new teammates, starting with Dwight Howard who he’s had battles with over the years; Russ for his intensity and aggression; AD for his versatility and talent; LeBron for his unselfish style.
2 weeks ago – via Twitter kylegoon

Howard said the same thing when he spoke to Spectrum SportsNet after returning a few weeks earlier. “I want another one, I want my parade,” Howard said. “There’s nothing better than having that feeling of bringing everyone together and winning… I was very hurt (there wasn’t a parade). I just had dreams of having a parade and standing in front of the crowd and saying. ‘Thank you, L.A.!’ I had dreams and visions of that so I was extremely hurt but this year I see it and I know it’s going to happen.”
3 weeks ago – via Arash Markazi @ Arash Markazi on Substack

share
tweet
send
sms
email
Rondo and Howard want to win another championship this season but they also want what they missed. They want to win in front of the fans in Los Angeles and have a parade to celebrate winning two championships in three years. “I feel like we left some rings on the table,” Howard said. “We left some opportunities on the table and I think we have the opportunity now to really bring this city together and win another championship.”
3 weeks ago – via Arash Markazi @ Arash Markazi on Substack

share
tweet
send
sms
email
NBA Central: Gilbert Arenas says the NBA vetoed the CP3/Lakers deal because LA would’ve had Kobe, Dwight, CP3 and $24M-$30M in cap space “It would have destroyed the league for at least 10 years” (Via No Chill Podcast | h/t @AhnFireDigital ) pic.twitter.com/H5nxI1vAqu

“It would have destroyed the league for at least 10 years”

(Via No Chill Podcast | h/t @AhnFireDigital ) 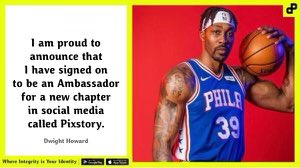 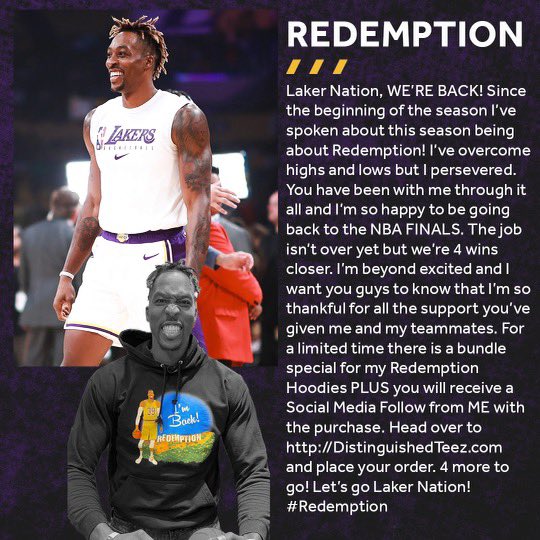 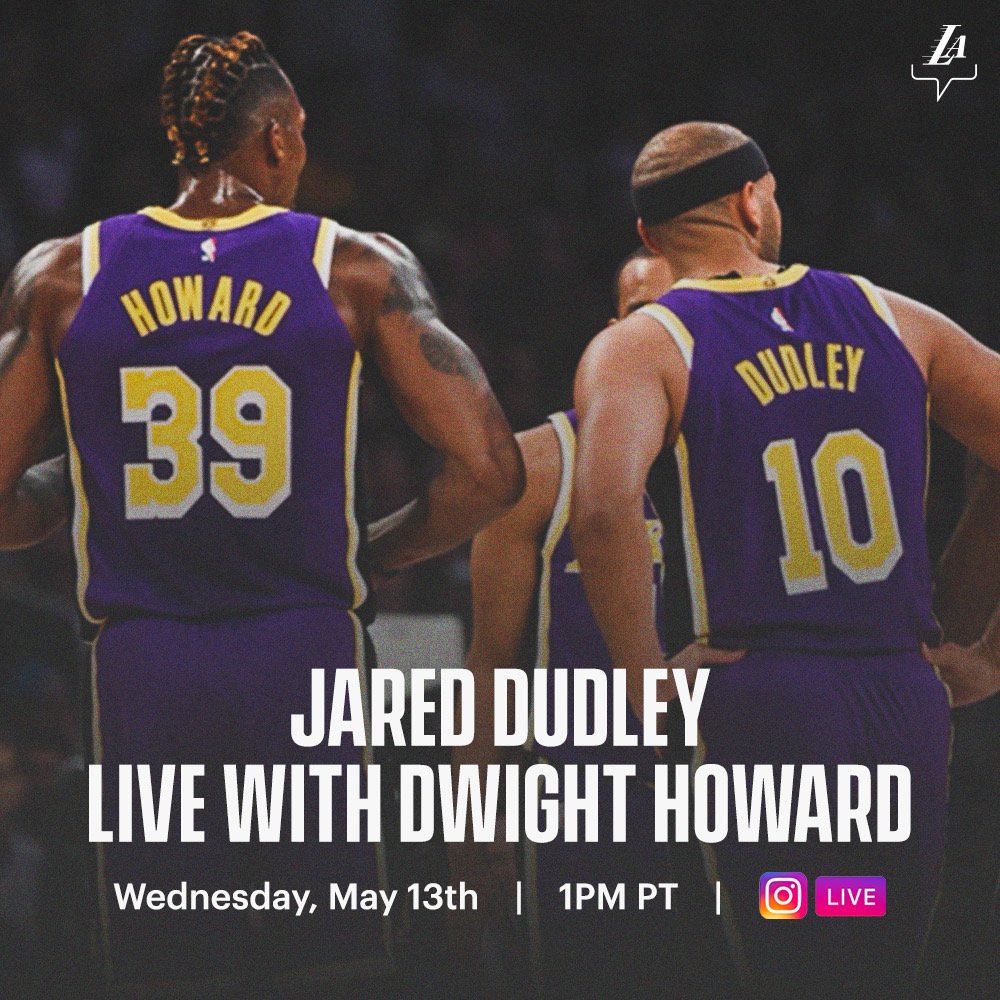 @DwightHoward
View more NBA social media
Arash Markazi: “I want a parade in L.A.” — Rajon Rondo Dwight Howard brought this up as well. Everyone still on the tram from the 2019-2020 squad wants to have a parade next year to celebrate the 2022 title and the 2020 championship.
3 weeks ago – via Twitter ArashMarkazi

On a basic level, those points make his acquisition by the Lakers a controversial one. A forceful, if also bullish, player is not the archetype of one that is a perfect fit alongside LeBron James and Anthony Davis. However, Westbrook has had success in the past playing alongside fellow stars, a fact that new teammate Dwight Howard pointed out while also pointing out his feelings toward how Westbrook is viewed by outsiders. “I think it will work great,” Howard said of the Lakers new big three in his introductory press conference. “He’s played with superstars before. He’s played with KD and James (Harden), he’s played with Bradley Beal, he’s played with so many superstars, so I don’t think that will be a problem for him. I think he has been underappreciated. I think all of us, really, have been underappreciated.
4 weeks ago – via Jacob Rude @ Silverscreenandroll.com