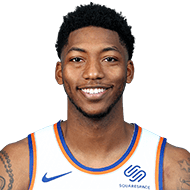 Elfrid Payton Sr. didn’t have any issues that his son was pulled from the starting lineup for Derrick Rose for Game 3 of the Knicks’ first-round series loss to Atlanta. But when Tom Thibodeau’s experiment backfired, Payton Sr., who played outside linebacker for Grambling under the legendary Eddie Robinson and was a star in the Canadian Football League, was left scratching his head after his son never played another minute.
2 months ago – via Marc Berman @ New York Post

share
tweet
send
sms
email
With Payton sitting out the final three games, the Knicks were blown out in each game — by a total of 42 points — and Rose broke down at the end. “I would’ve liked to see him play based on him playing the whole year,” Payton Sr. told The Post. “That’s the only thing I had about it. I was surprised they didn’t try to put him back in and see. I’m not saying it didn’t go well because he wasn’t in there. But they didn’t try to go back to him even in a reserve role.”
2 months ago – via Marc Berman @ New York Post

share
tweet
send
sms
email
With reporters not allowed in the locker room with access strictly on team-controlled Zoom calls, Payton hadn’t talked to reporters since before the Atlanta series began. “His spirits are fine,” Payton Sr. said. “He wish he could’ve a played a little more. He wished he could’ve contributed more in the playoffs. It was the first time he was in the playoffs since being drafted and he was one of the reasons.”
2 months ago – via Marc Berman @ New York Post

Knicks coach Tom Thibodeau sounded as if he will stick with Derrick Rose as starting point guard over Elfrid Payton after the veteran’s 30-point, 39-minute night Friday in Game 3 of the first-round playoff series against the Hawks, but also noted the maneuver didn’t do good by the bench. Rose, who finished third in the voting for the NBA Sixth Man of the Year Award, was missing from the second unit for part of the Hawks’ 39-14 second quarter. Plus, Thibodeau noted the Hawks changed their bench rotation somewhat as an adjustment to Rose starting.
2 months ago – via Marc Berman @ New York Post 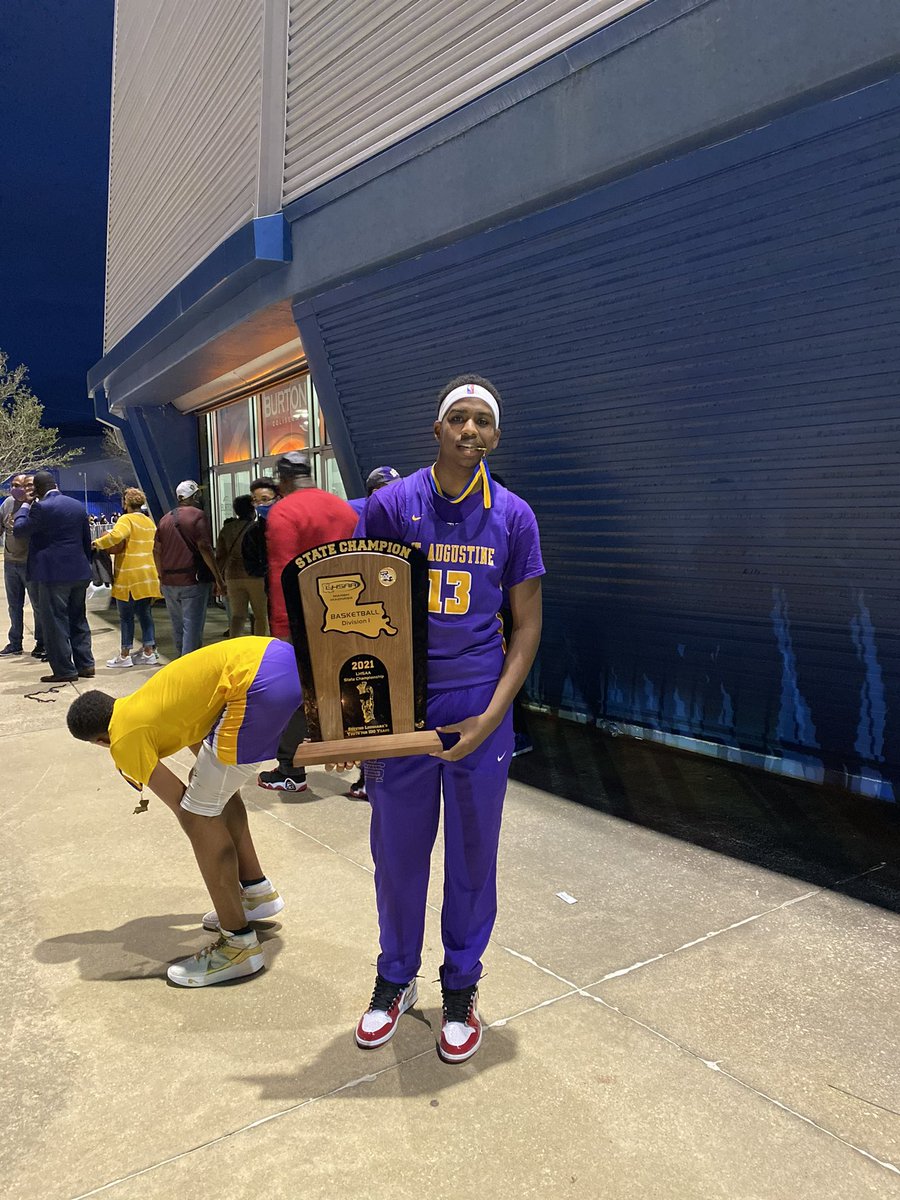 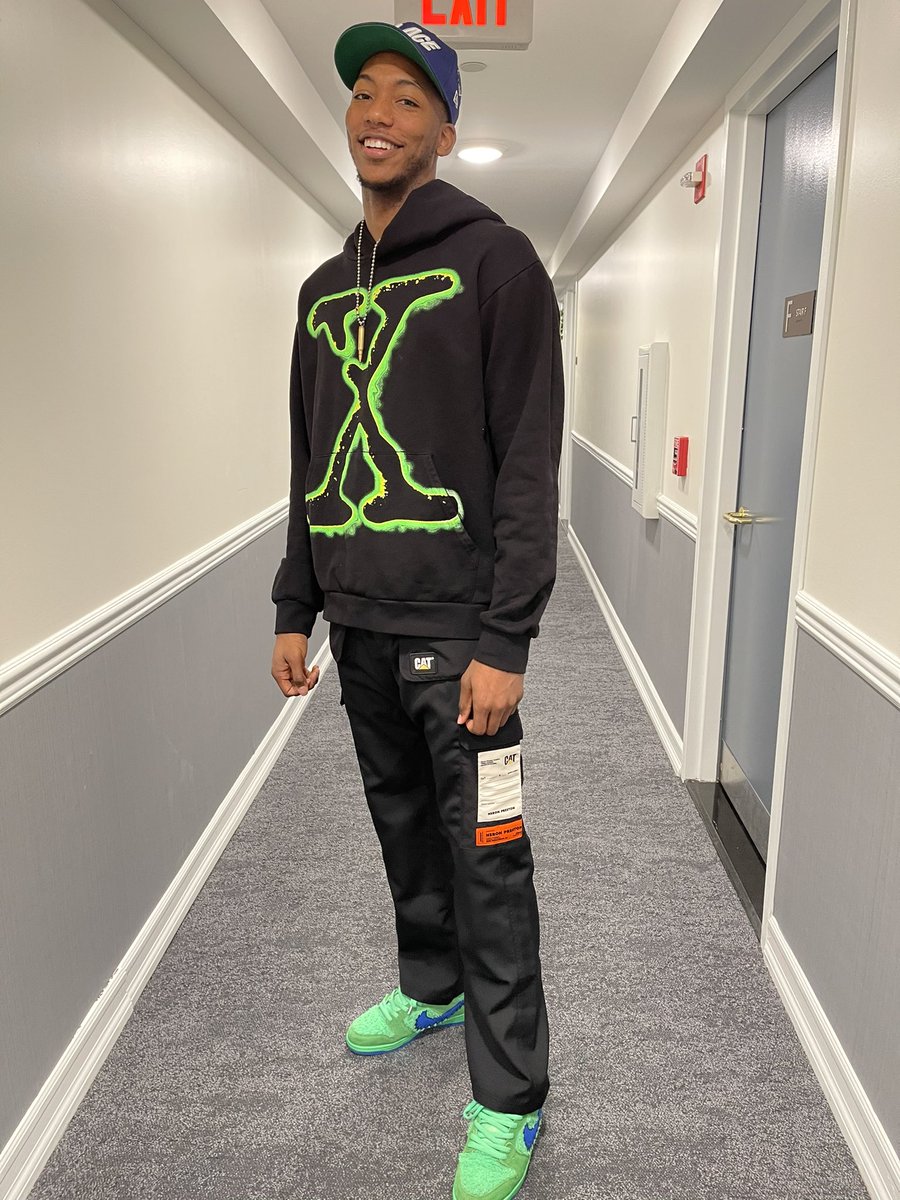 @elfrid
View more NBA social media
Thibodeau admitted his conversation with Payton was not easy. Payton’s mother even tweeted a sarcastic remark about the new starting five that didn’t have her son in it. “How that Worked out for you! #ProudMama,” she wrote, posting a photo of the Knicks’ new starting five. “You always have to do what you feel is best for your team,’’ Thibodeau said. “Sometimes it’s matchups. Elfrid’s a critical part of the team. He’s had a very good year for us. It’s just also, like, what we’re looking at, and what we think gives us our best chance right now.
2 months ago – via Marc Berman @ New York Post

Ian Begley: With regard to Knicks starting lineup, one scenario under consideration had been starting Derrick Rose in place of Elfrid Payton for Game 3 vs. Hawks, sources said.
2 months ago – via Twitter IanBegley