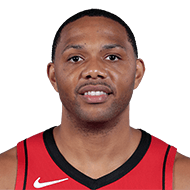 And the Rockets have discussed a deal that would send Eric Gordon, plus Houston’s No. 23 pick, to Indiana for the Pacers’ 13th selection. There’s an expectation that Indiana is once again gauging the trade market for Myles Turner.
1 week ago – via Jake Fischer @ Bleacher Report

The Rockets have looked to use Eric Gordon and one of their picks in the 20s — Nos. 23 and 24 — to move up in the draft, sources said.
1 week ago – via Shams Charania @ The Athletic

Adam Spolane: Stephen Silas said everyone who was injured at the end of last season is healthy and working out. Christian Wood and John Wall are working out in Miami. Eric Gordon and D.J. Augustin are working out in Houston
2 weeks ago – via Twitter AdamSpolane

Salman Ali: More @chadfordinsider: “[The Rockets have] dangled Eric Gordon and one of their late first round picks to the Pacers in exchange for the No. 13 pick in hopes that a combination of 2 and 13 would be enough for the Pistons to move down one spot in the draft.”
3 weeks ago – via Twitter SalmanAliNBA 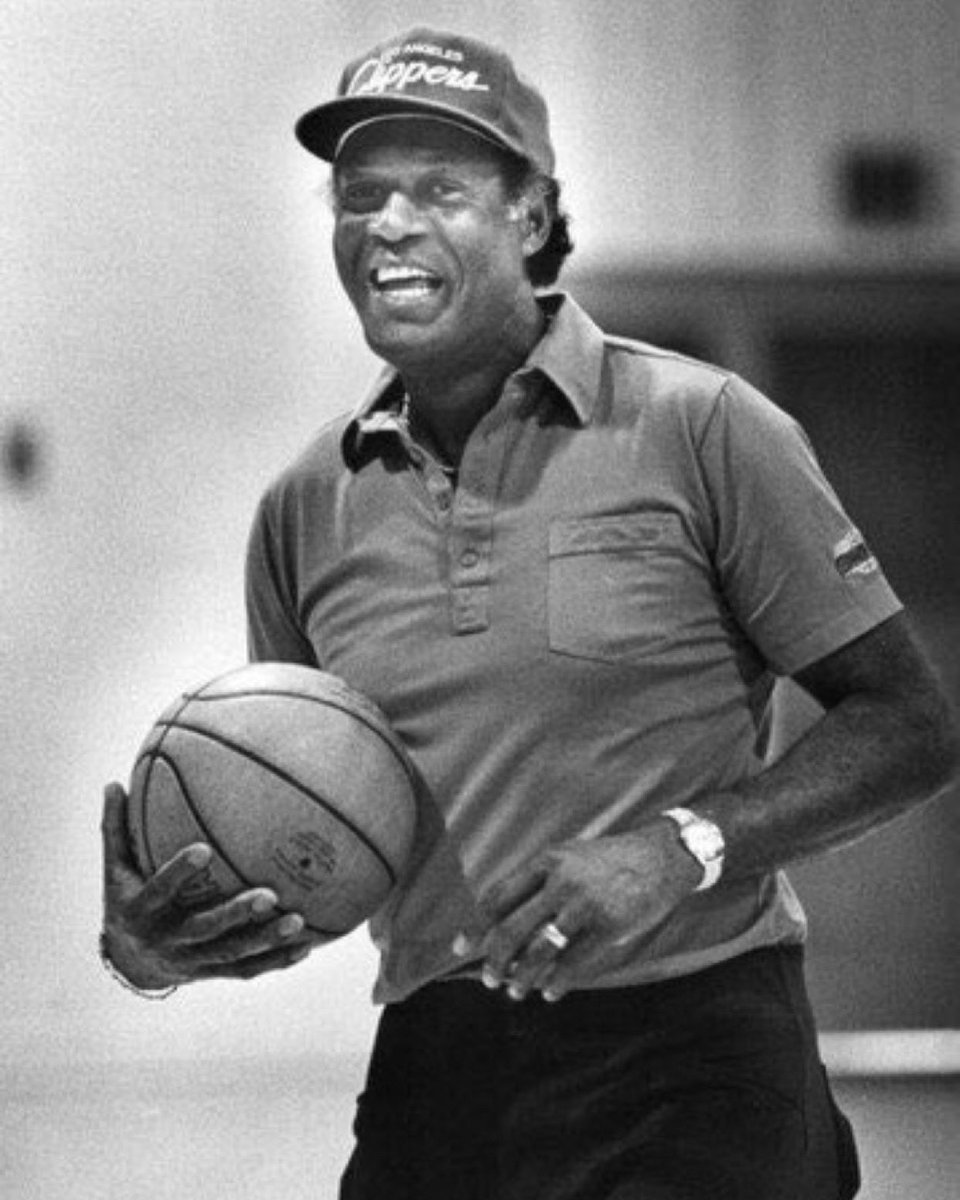 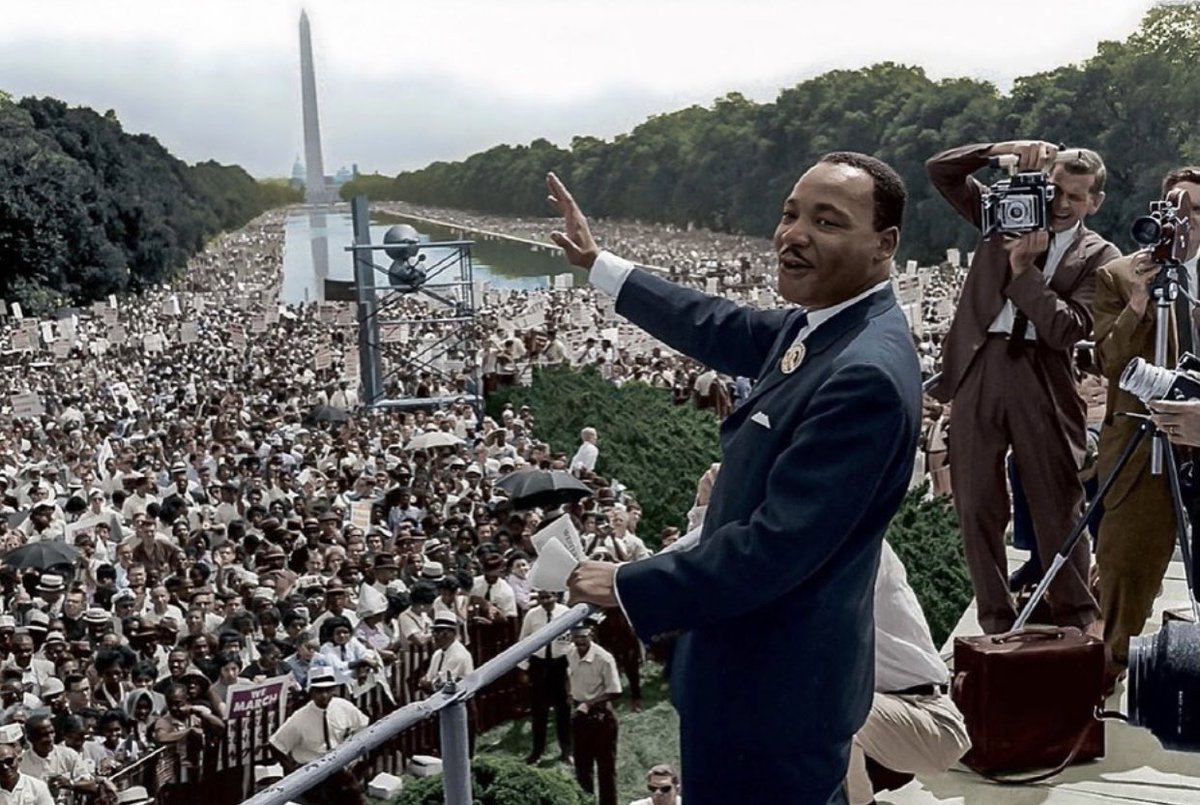 You’re right in that all of your deals would have ended around the same time. But everyone from that run is gone now. How often do you think about that, and how seriously have you thought about pursuing a championship still — even if it’s somewhere else? Eric Gordon: “I haven’t really thought that far because the season hasn’t ended, and I really like it here, man. I’ve always loved it here from Day 1. I’ve done a lot of winning, I’ve won a lot of awards here. Just done well here, we won a lot of games here. It’s tough to kind of walk away from all that because my goal here was, if things went well here, was to retire here.”
3 months ago – via Kelly Iko @ The Athletic

How have conversations been like this season with head coach Stephen Silas and GM Rafael Stone? You have a unique role as a veteran on a young team during a rebuild. What’s it like talking to both of those guys? Eric Gordon: I have a good relationship with both, but things get frustrating in the type of situation we are in, and it’s really tough. I’ve never been a part of (something like this). I’ve been on losing teams before, but I’ve never been a part of a season where we lose 20 in a row. And the thing is, we have guys here! Like, we got guys that can play! It’s just tough to even think sometimes because whenever you lose something like that, it’s hard to recover from that, you know, in the season. So my relationship with them is fine, but as I said, we’ll have to see what real direction that they want to go this off-season. They could have a lot of new guys, whether they’re younger or older, you just never know. But we’ll figure it out.
3 months ago – via Kelly Iko @ The Athletic

share
tweet
send
sms
email
Could you go through another year of this? Let’s say something happens next season and the team goes on another long losing streak. Eric Gordon: I hope no team goes through something like this. This is … I mean … when you lose 20 in a row, and it’s hard to win a game, that’s hard. It’s hard on everybody because how can you strategically look at each player and put a team together and see that you guys are really geared to getting better? As I said, anybody could put up numbers — we have guys that can put up numbers. But is it equating to winning? That’s where it boils down.
3 months ago – via Kelly Iko @ The Athletic