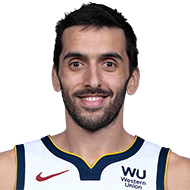 Harrison Wind: Monte Morris’ minute restriction has been increased, Malone says, but no official word on who’s starting between him and Facu Campazzo. Malone also says PJ Dozier is in for a minute increase with no Murray.
23 hours ago – via Twitter HarrisonWind

Michael Singer: Popovich on Facu: “The way he plays now is the way he’s played for a long time. … Aggressive, feisty.”
1 week ago – via Twitter msinger

Foul or not, social media couldn’t stop talking about the five-foot-ten guard who trucked the much larger Ben Simmons. After the game, Simmons laughed it off. While he did say that one of the referees admitted at halftime that Campazzo should’ve been whistled for a foul, Simmons shrugged it off. However, Simmons did argue that if whistles are going to be silent when guys play physical against him, he expects it to be the same if the roles are reversed. “I don’t think too much of [the play],” Simmons said after the game. “I mean, it is what it is. He’s a feisty little mother. . . He’s a feisty little guy. But I like that — I like when guys are rough and physical. At the same time, if (the refs) are going to let them be physical, they gotta let us be physical because if you’re gonna let me be physical with somebody like that, it’s not going to end right.”
2 weeks ago – via Justin Grasso @ Sports Illustrated

Michael Porter on Facundo Campazzo: “You need players on your team who are willing to make those straight up hustle plays. Facu doesn’t care how much he scores, he doesn’t care how many assists he gets. All he wants to do is win and he’s willing to put his heart on the floor every night and that’s contagious. We really love him over here.”
1 month ago – via TalkBasket 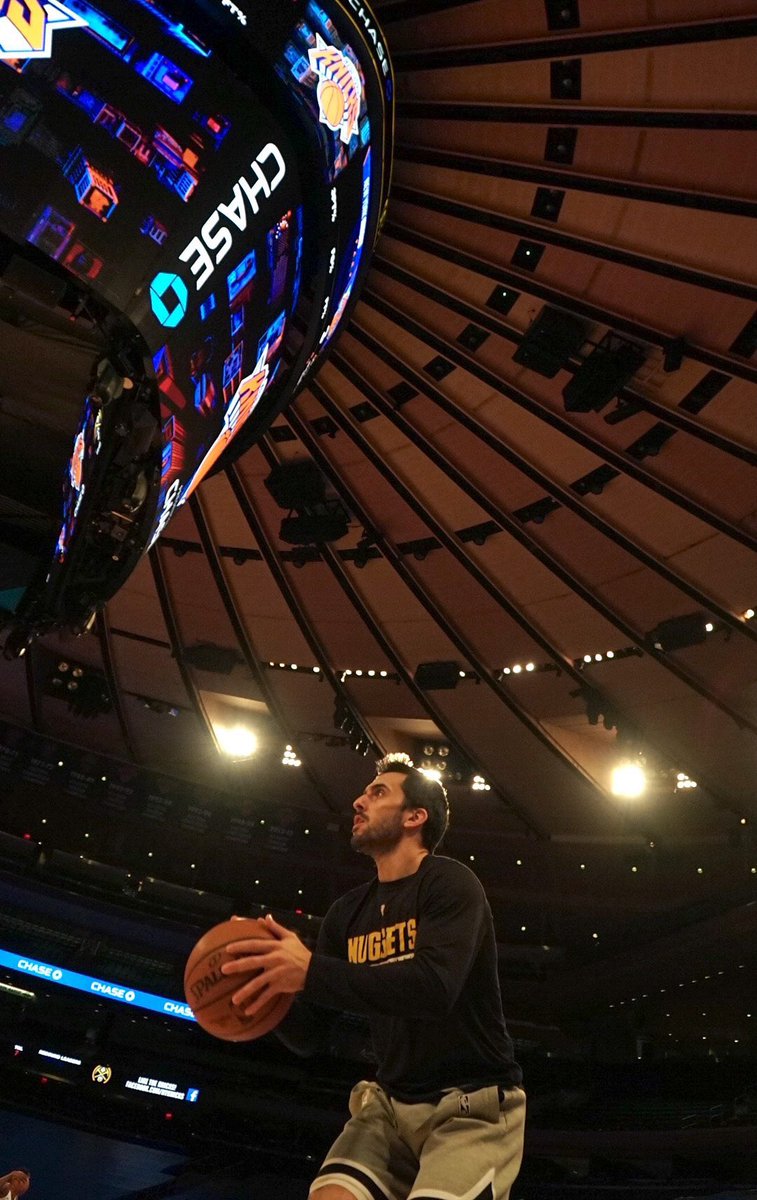 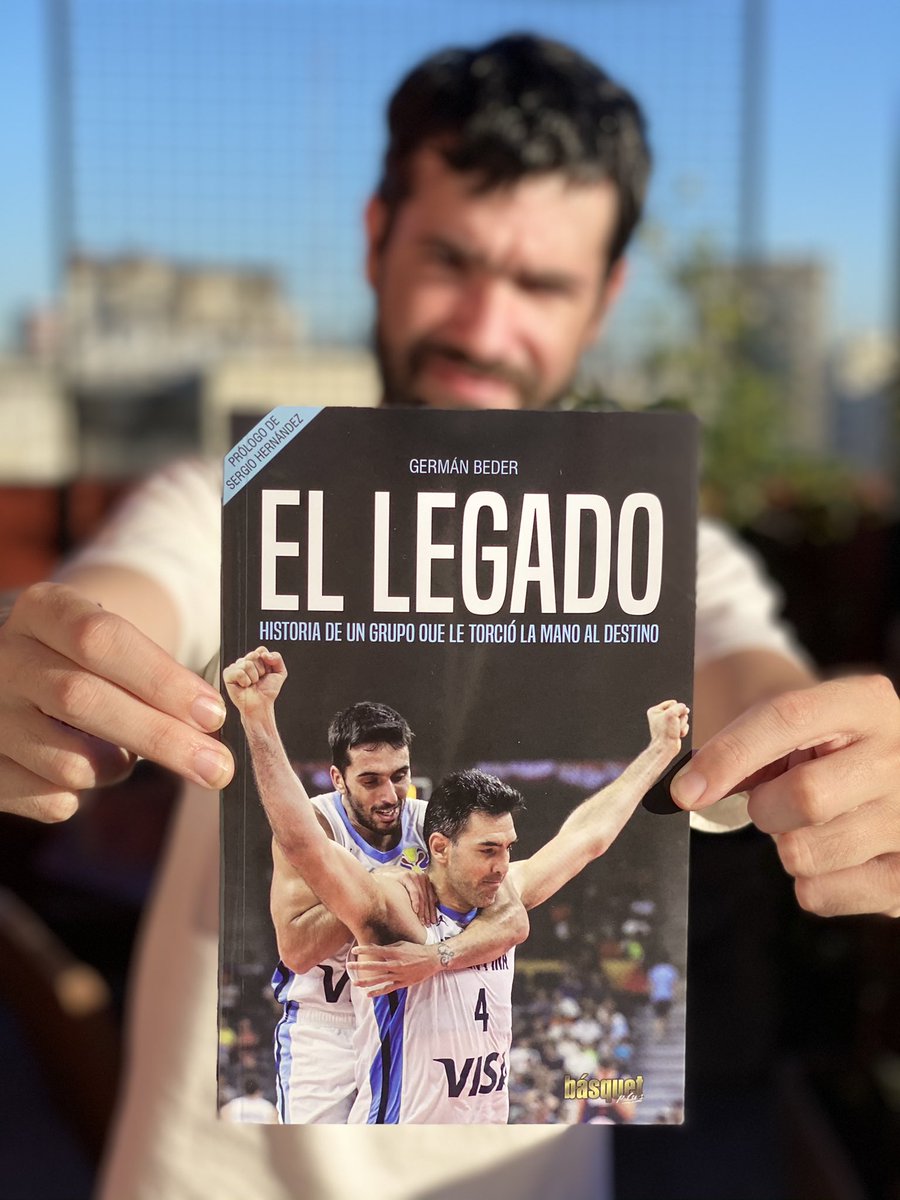 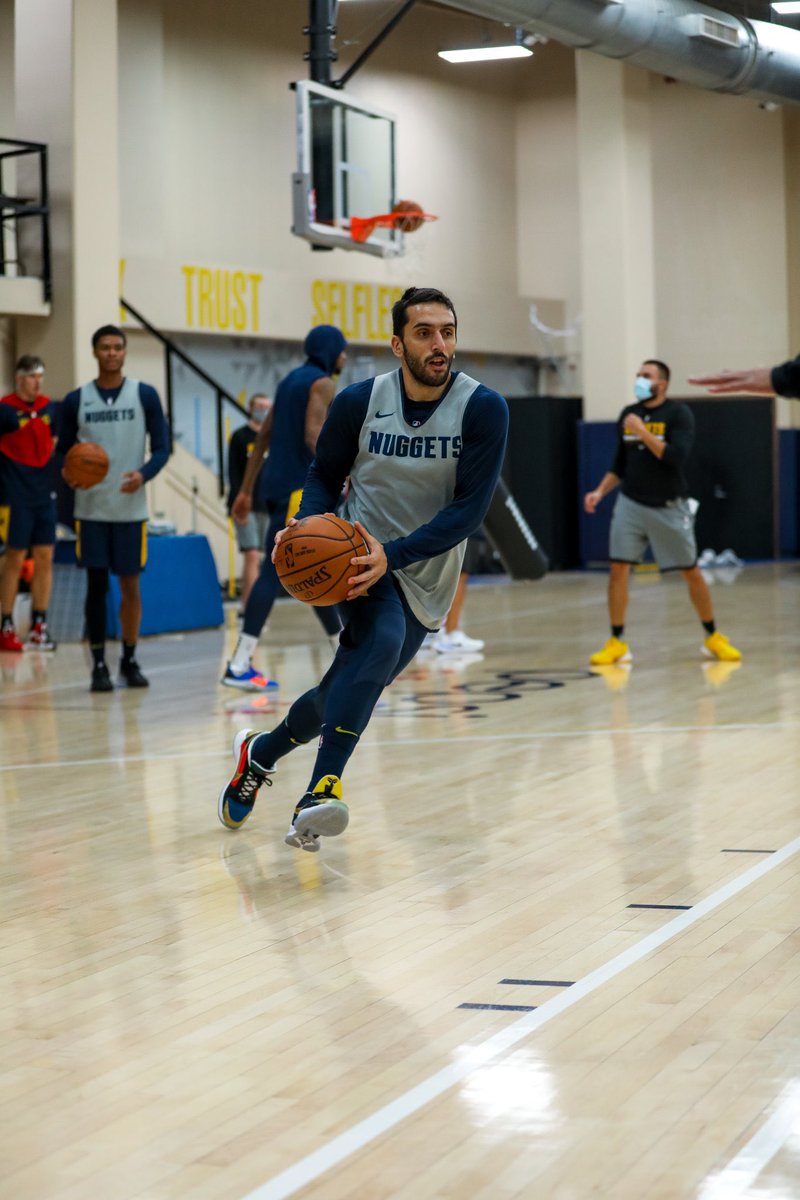 @facucampazzo
View more NBA social media
Mike Singer: When Michael Malone informed Facu Campazzo that he’d made the Rising Stars yesterday, Malone said he wasn’t sure Facu knew what the game was. “He was like, ‘I made it? What is this? What did I make?’”
1 month ago – via Twitter msinger

Michael Singer: When Michael Malone informed Facu Campazzo that he’d made the Rising Stars yesterday, Malone said he wasn’t sure Facu knew what the game was. “He was like, ‘I made it? What is this? What did I make?’”
1 month ago – via Twitter msinger