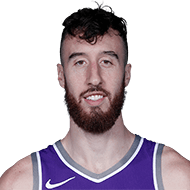 Gerald Bourguet: Frank Kaminsky on stepping into a role now: “First and foremost, it’s unfortunate we don’t have Dario…it’s a tough blow for our team. But for me, my whole mentality for these playoffs has been to stay ready.”
2 weeks ago – via Twitter GeraldBourguet

share
tweet
send
sms
email
Gina Mizell: Frank Kaminsky said after shootaround that he’s maintained that “stay-ready” mentality during the playoffs — which is needed after Dario tore his ACL in Game 1. It’s also fitting that Kaminsky playing the Bucks in the Finals. He’s from Chicago, and starred at Wisconsin #Suns
2 weeks ago – via Twitter ginamizell

Kellan Olson: Monty Williams mentioned Abdel Nader as a possible small-ball 4/5 when rolling through the potential options to replace Dario Saric in the rotation. The other two names were Frank Kaminsky and Torrey Craig.
3 weeks ago – via Twitter KellanOlson

I was curious how many white Americans are represented by Black agents. Hoopshype.com has a directory of NBA agents so I went through and identified the race of every agent that represents one of the 39 white American players in the NBA. I defined “American” as any player that was born in the USA, according to the NBA. That means Domantas Sabonis and Isaiah Hartenstein are included here even though I don’t think either player identifies exclusively as an American. From what I can tell, Frank Kaminsky and Luke Kornet are the only white Americans with Black agents. Kaminsky is represented by Bill Duffy of BDA Sports Management while Kornet is represented by both Jim Tanner (who is Black) and Matt Laczkowski (who is white) of Tandem Sports and Entertainment. The other 37 white American players in the NBA are all represented by white agents.
2 months ago – via Owen Phillips @ Substack 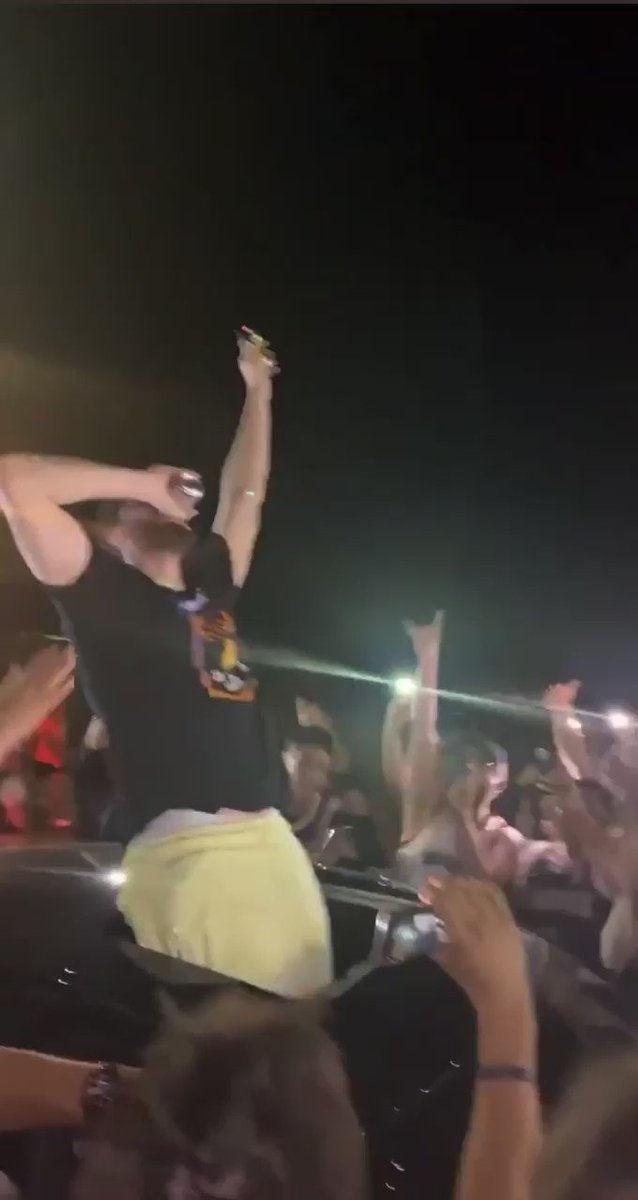 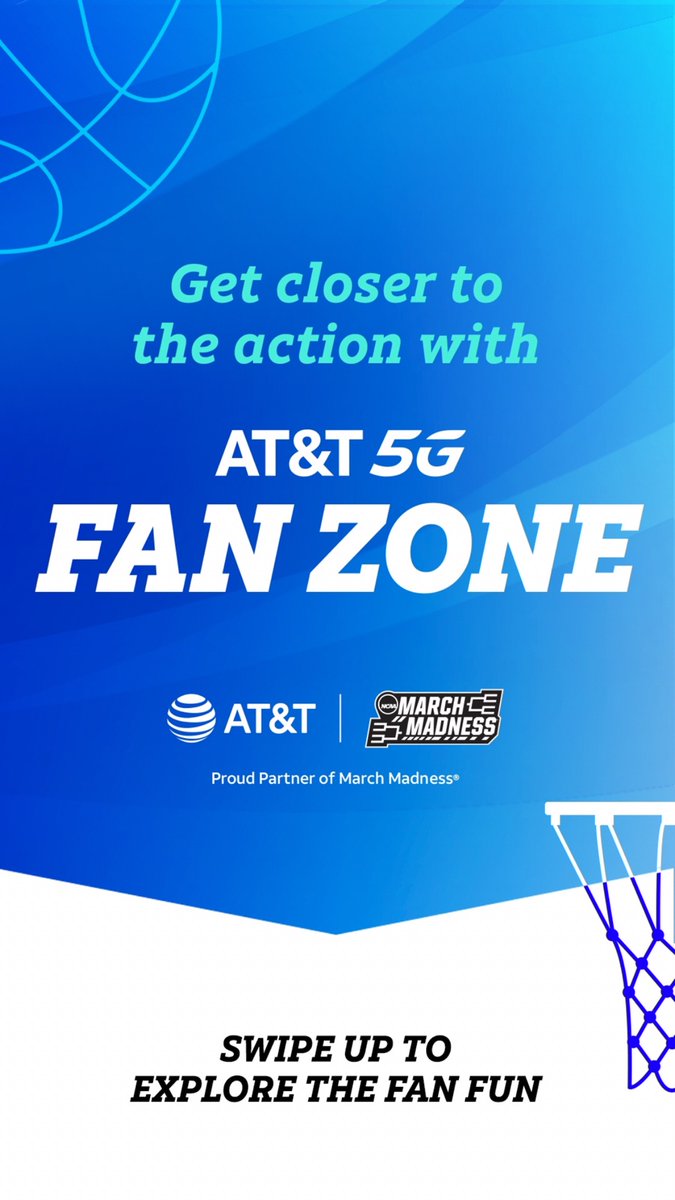 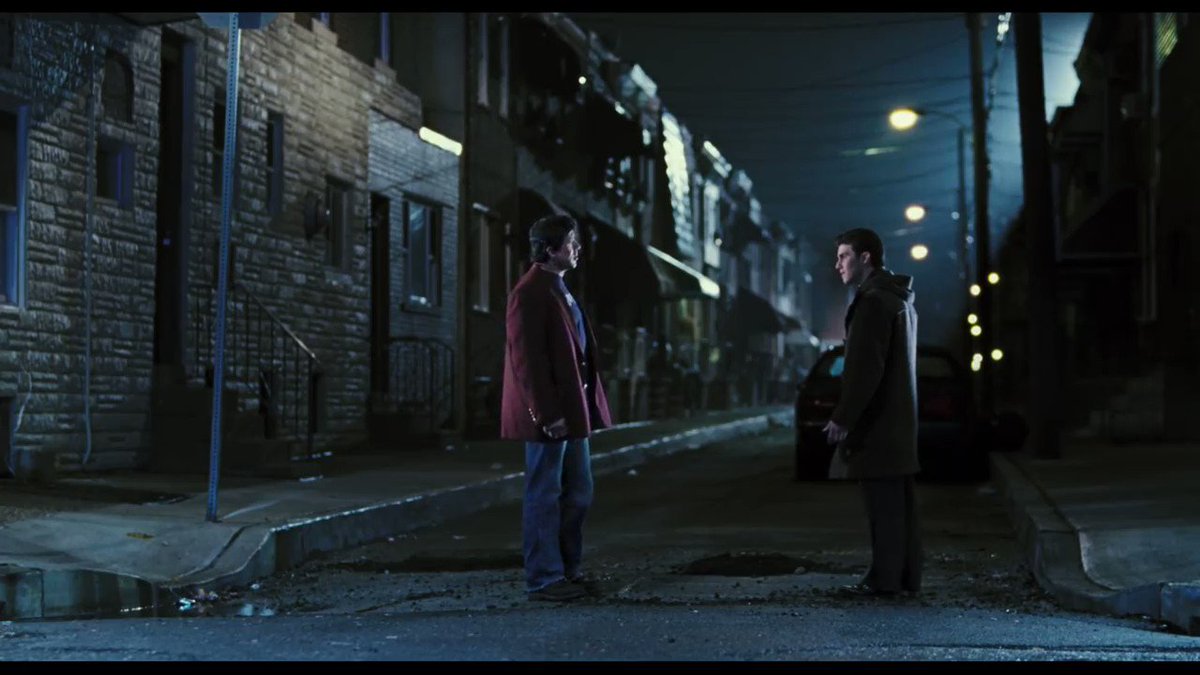 Duane Rankin: Frank Kaminsky III is available tonight after getting out of #NBA health and safety protocols. #Suns
4 months ago – via Twitter DuaneRankin

Joe Mussatto: Shai Gilgeous-Alexander, Lu Dort, Darius Bazley, Ty Jerome and Mike Muscala are out tonight at Phoenix. Abdel Nader and Frank Kaminsky are out for the Suns. Torrey Craig is questionable.
4 months ago – via Twitter joe_mussatto

share
tweet
send
sms
email
The Jump: Why did you lend Frank Kaminsky your chain? “He took care of the chain. The chain fit him so well. Frank would never ever buy a chain like that but it was just funny” – @Deandre Ayton #NBA #NBATwitter #TheJump #WeAreTheValley pic.twitter.com/BGrJElTp4y
4 months ago – via Twitter NBATheJump