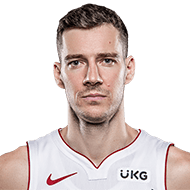 Anthony Chiang: Goran Dragic on the upcoming All-Star break: “If I’m honest, I already had a break. I was hurt for two or three weeks.”
2 days ago – via Twitter Anthony_Chiang

Tim Reynolds: Goran Dragic will play, Tyler Herro will not.
1 week ago – via Twitter ByTimReynolds

Anthony Chiang: Heat’s Goran Dragic says ‘pretty bad’ ankle injury ‘getting better.’ He remains questionable for tonight’s game vs. Raptors miamiherald.com/sports/nba/mia… Also, Dragic on what it was like to watch the seven-game trip from home and the value of FaceTime
1 week ago – via Twitter Anthony_Chiang 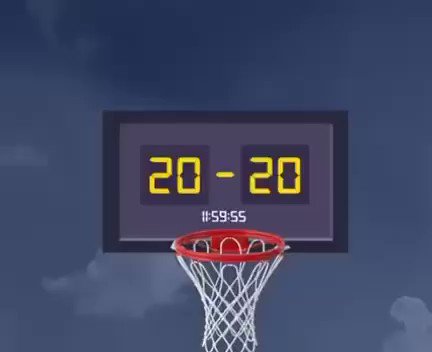 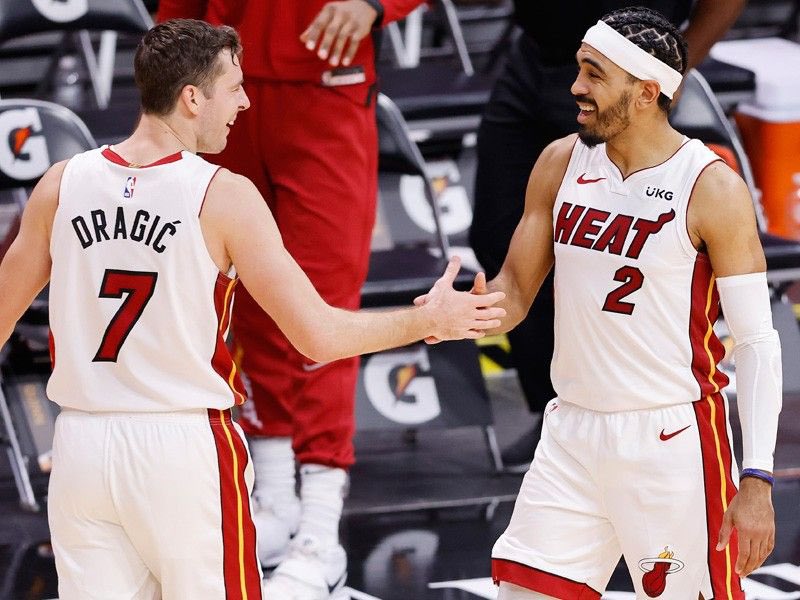 As for Miami’s record, the Heat are 3-9 when Butler hasn’t played and 9-8 when he has. Those losses without him included defeats by 20, 20, 27 and 47. Yes, there were other factors at work in some of those games, but the bigger story here is that the Heat’s supporting cast around Butler and Bam Adebayo has been a shadow of what it was in last season’s Finals run. Nonetheless, the fact that Goran Dragic is showing his age and Tyler Herro is no longer a walking heat check did not suddenly make Butler worse at basketball. He’s been the same guy this year, sporting a 23.8 PER after Thursday’s triple-double in Sacramento. That ranks sixth in the Eastern Conference, and four of the five players ahead of him were voted in as All-Star Game starters.
2 weeks ago – via John Hollinger @ The Athletic