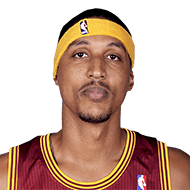 Former NBA players Jamario Moon and Anthony Wroten are the second and third defendants to strike plea deals over an alleged $4 million scheme to defraud the league’s health benefits plan, according to orders from a New York federal judge overseeing the sprawling case. The plea agreements were disclosed in minute orders from U. S. District Judge Valerie Caproni posted Friday, as well as in a letter to the court from prosecutors.
6 months ago – via Law360 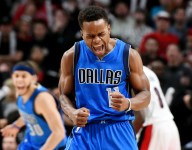 From undrafted to Rookie of the Month

share
tweet
send
sms
email
Jamario Moon: I would love to come back and crank that Defense up and ignite those fans in the Q! I’m ready! Let’s make it happen! @cavsdan @cavs
7 years ago – via Twitter