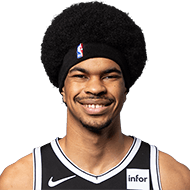 Position: C
Born: 04/20/98
Height: 6-11 / 2.11
Weight:234 lbs. / 106.1 kg.
Salary: $3,909,902
0 share
share
tweet
pin
sms
send
email
There’s been a lot of trade rumors involving the Nets recently, as I mentioned. I know you can’t discuss those specific rumors or the players in question, but just in general, do you pay attention to trade rumors? Some players read all of them, while others block them out entirely. What’s your approach to trade rumors? Allen: “I hear about them. It’s hard not to hear about them in this technological age with social media. But at that point, it’s like, what can you do about it? I’m not really focused on it. Either way, I’m going to have to play basketball and I’m just…like I said, it’s in the back of my mind.” Have you had any conversations with the Nets about the trade rumors or your status? Allen: “No. No, I haven’t.”
1 week ago – via Alex Kennedy @ basketballnews.com

There have been some questions about KD as he returns from his Achilles injury. You’ve seen KD working out and seen how he looks behind the scenes. What can we expect from Durant this upcoming season? Allen: “I’ll just keep it short and simple: KD is back again.”
1 week ago – via Alex Kennedy @ basketballnews.com

The Nets not only have championship aspirations but also expectations — and Jarrett Allen is looking forward to meeting them. “Oh, it’s going to be fun. Not only is it going to be fun, but it’s going to be a new challenge for me,” Allen told The Post. “I know you say you’re competing for a championship every year, but this year we’re at full-throttle towards it. So it’s definitely going to be a new experience that I’m looking forward to, and something I can definitely learn from.”
2 weeks ago – via Brian Lewis @ New York Post

share
tweet
send
sms
email
The downside of being a valuable player is becoming a valuable trade chip, with the young center aware his name is being linked in trade rumors for James Harden. “At the end of the day I’m still going to be playing basketball. Whenever I go into the gym, and whatever happens, I’m there, I’m present,” said Allen, 22. “I’m ready to play for the Nets, I’m ready to learn from everybody there and just go about my stuff and just stay grounded as much as I can.”
2 weeks ago – via Brian Lewis @ New York Post 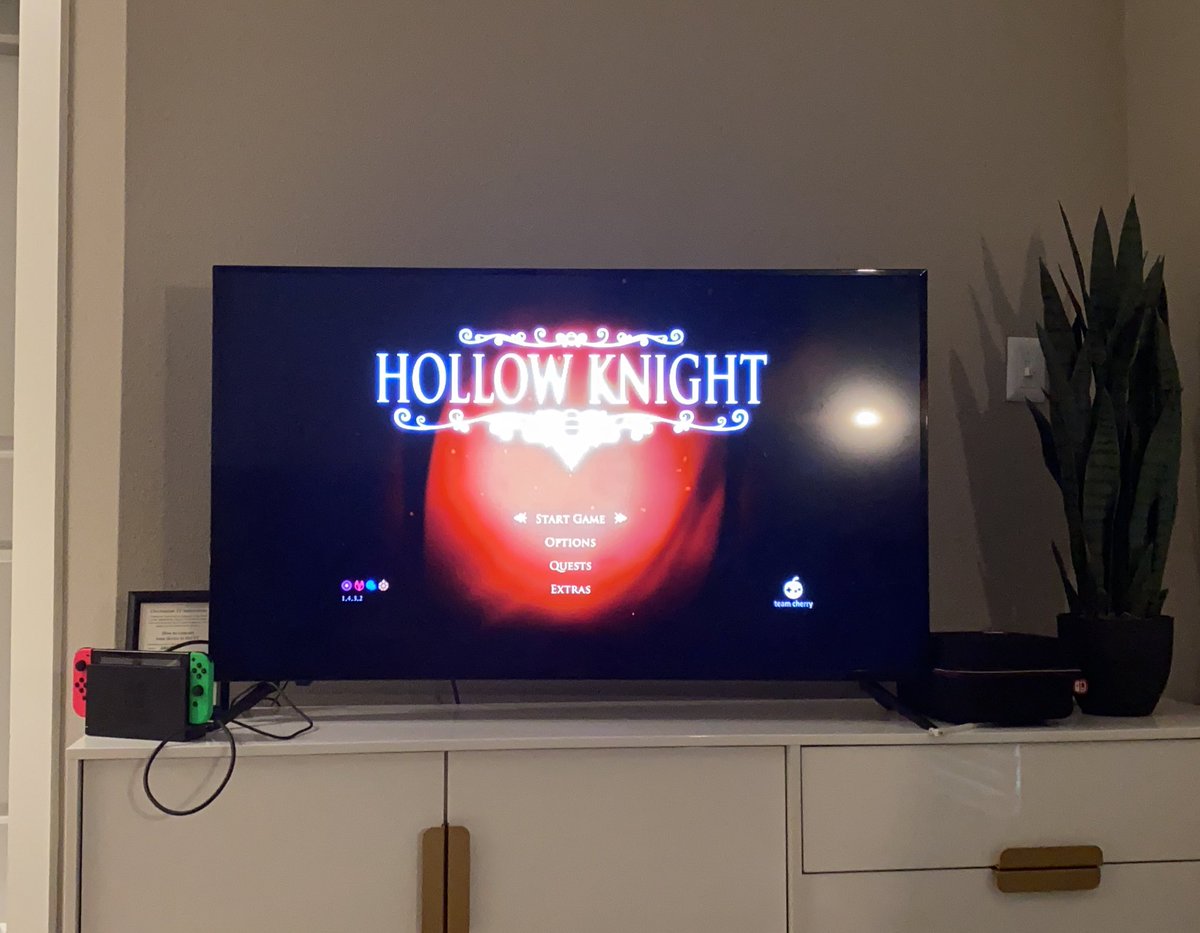 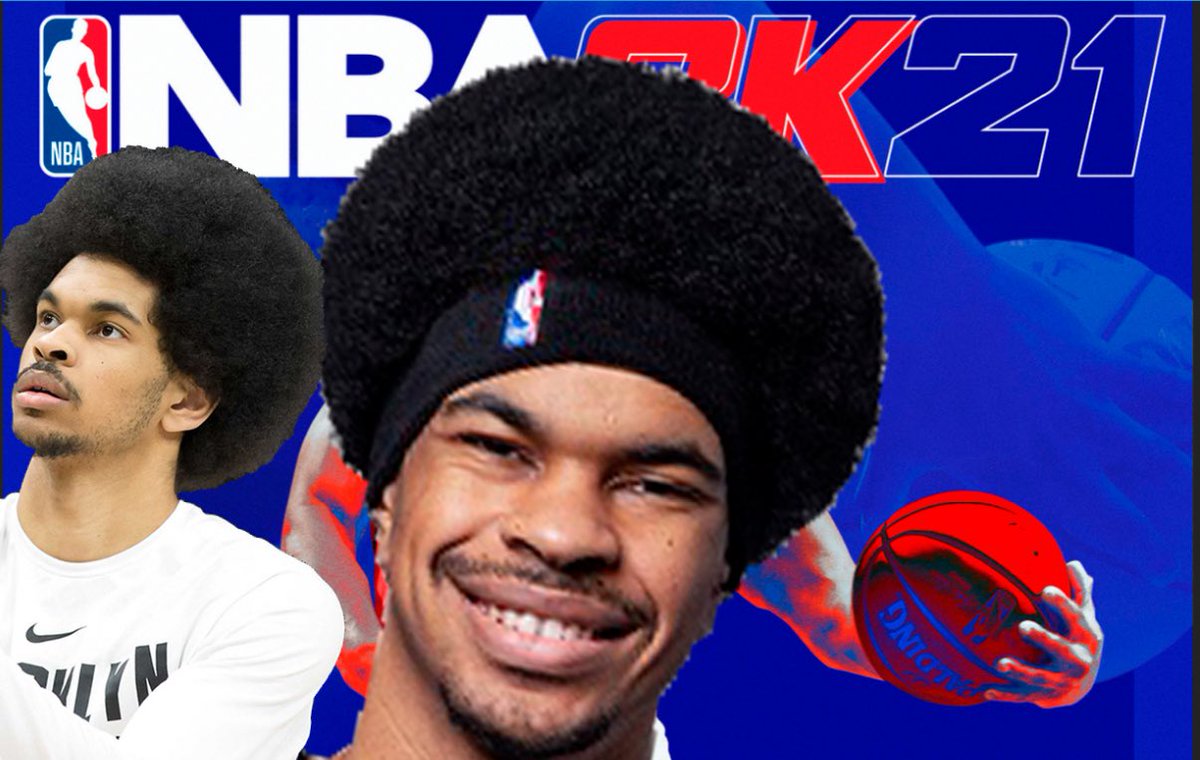 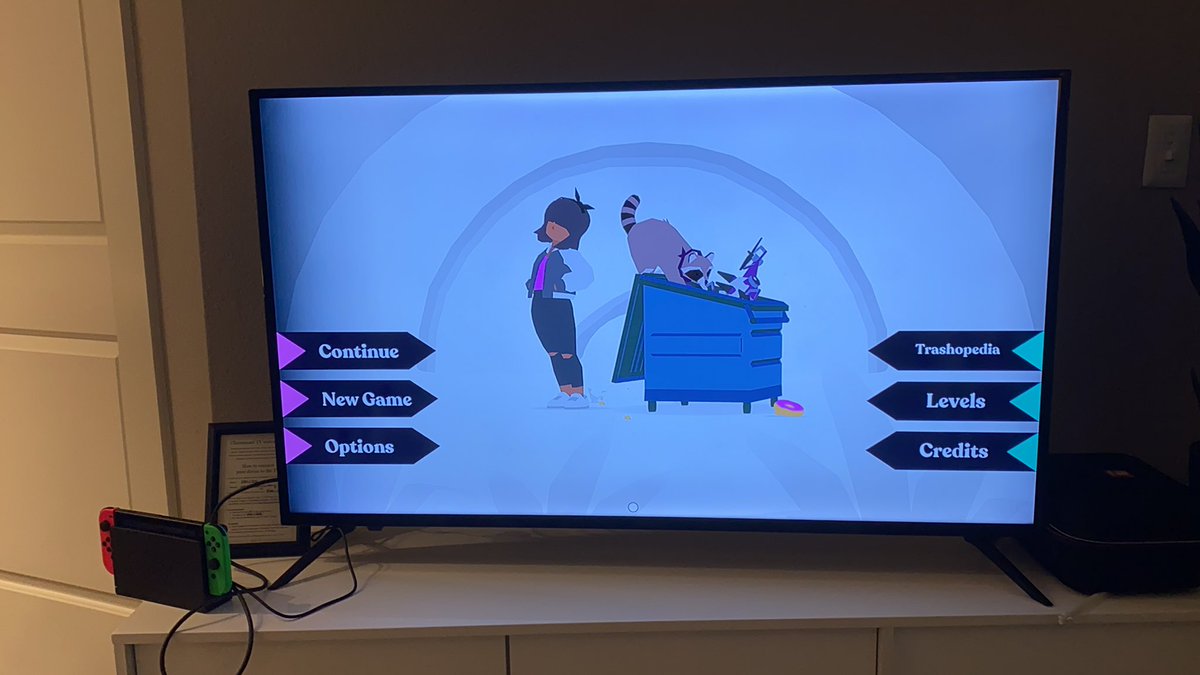 @_bigjayy_
View more NBA social media
“It was a whirlwind, all of that: Kenny, then Jacque having to step up, the season getting canceled, not knowing where, then ended up going to the bubble,” Allen said. “And then Steve Nash, nobody was really expecting that. I didn’t know what was going on; it was all a whirlwind. But overall I’m really happy.”
2 weeks ago – via Brian Lewis @ New York Post

Brian Lewis: Jarrett Allen’s name is right in the middle of the trade rumors for James Harden. But the #Nets center – speaking from the Meals + Math Thanksgiving event – said he’s staying focused on the task at hand: Winning an #NBA championship in Brooklyn.
2 weeks ago – via Twitter NYPost_Lewis

Storyline: James Harden
share
tweet
send
sms
email
Brian Lewis: Jarrett Allen: “At the end of the day I’m still going to be playing basketball. Whenever I go into the gym, whatever happens, I’m there, I’m present, I’m ready to play for the #Nets. I’m ready to learn from everybody there & go about my stuff & just say grounded as much as I can”
2 weeks ago – via Twitter NYPost_Lewis