Joseph Hoyt: Mavericks head coach Jason Kidd confirms that Igor Kokoskov is on his way to join the Dallas coaching staff. Kidd said Kokoskov, a former coach of Mavs star Luka Doncic, will be a great coaching teammate. Said he’s in that offensive genius category of coaching.
11 hours ago – via Twitter

The Dallas Mavericks are on the verge of hiring Igor Kokoskov to join Jason Kidd’s coaching staff, sources confirmed to ESPN. Kokoskov, whose two decades of NBA experience includes a one-season stint as the Phoenix Suns’ head coach, has a strong relationship with Mavs superstar Luka Doncic stemming from his time coaching the Slovenian national team. Kokoskov coached Slovenia for two years, culminating with the EuroBasket 2017 title, when Doncic and Goran Dragic led the nation to its first championship in that event.
22 hours ago – via Tim MacMahon @ ESPN

Brad Townsend: On 105.3 FM The Fan, Jason Kidd says Porzingis “was in the gym today” and that “talking to him, he’s really excited.” Presumably that means he’s in Dallas and that they spoke face to face at the team’s BioSteel training facility.
2 days ago – via Twitter townbrad

Rod Beard: Cade Cunningham on NBA player comparisons: “I hear a lot of the Luka comparisons and I can see it.” He said Penny Hardaway, Magic, Jason Kidd are models for him.
5 days ago – via Twitter detnewsRodBeard 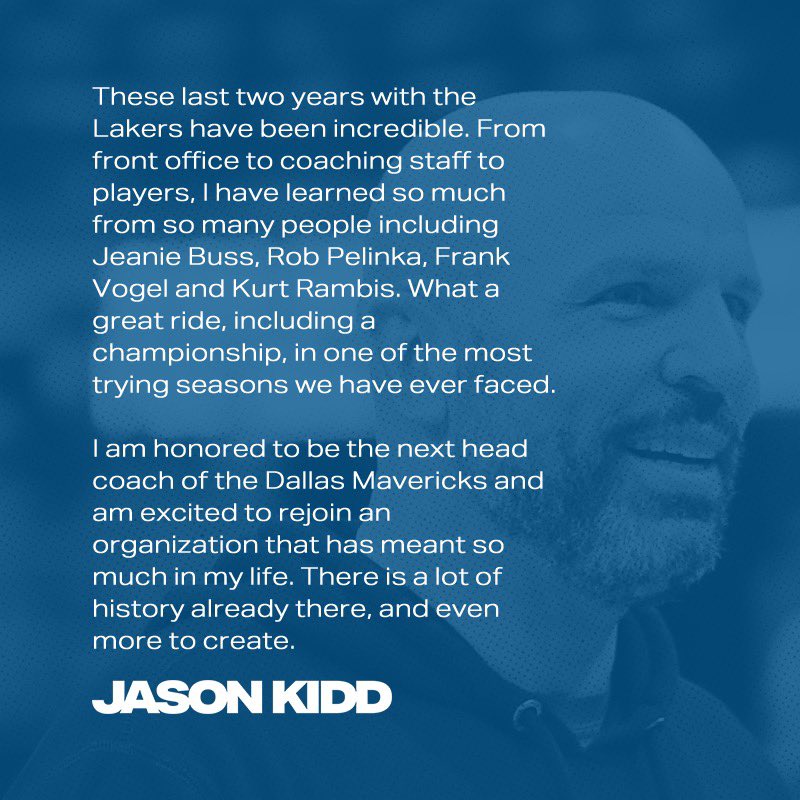 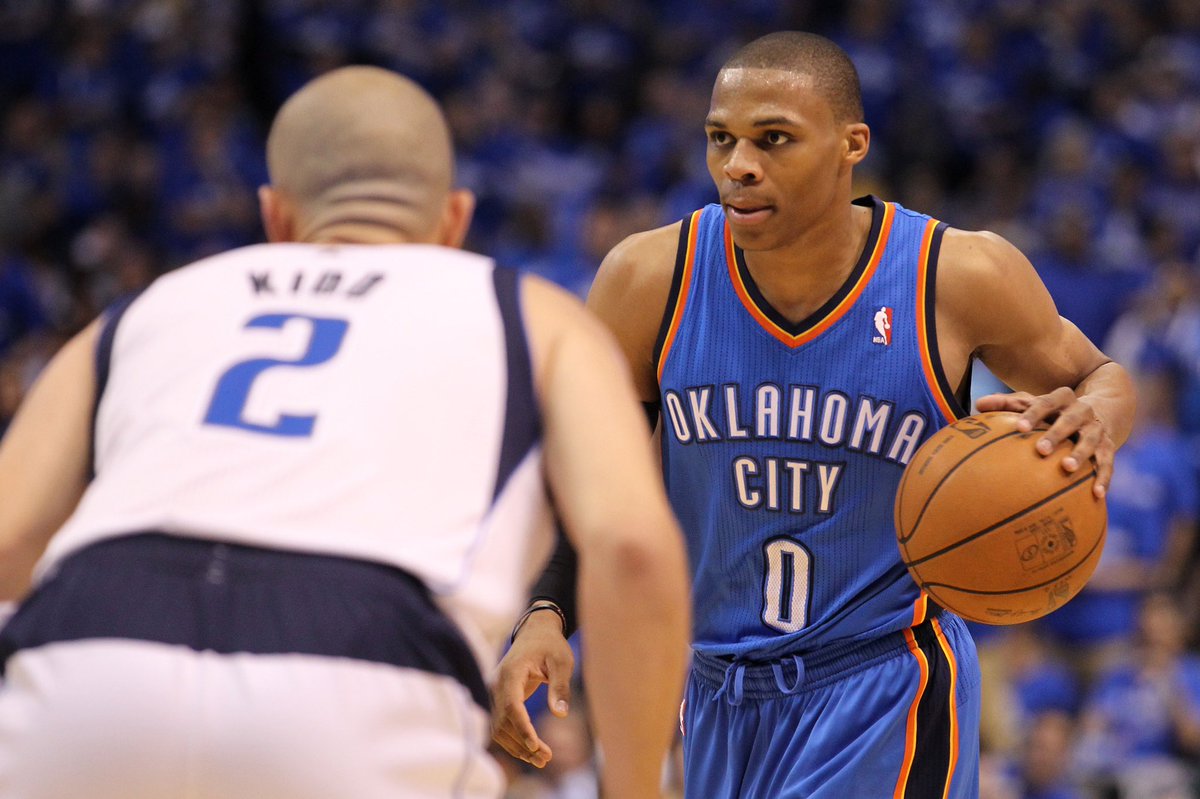 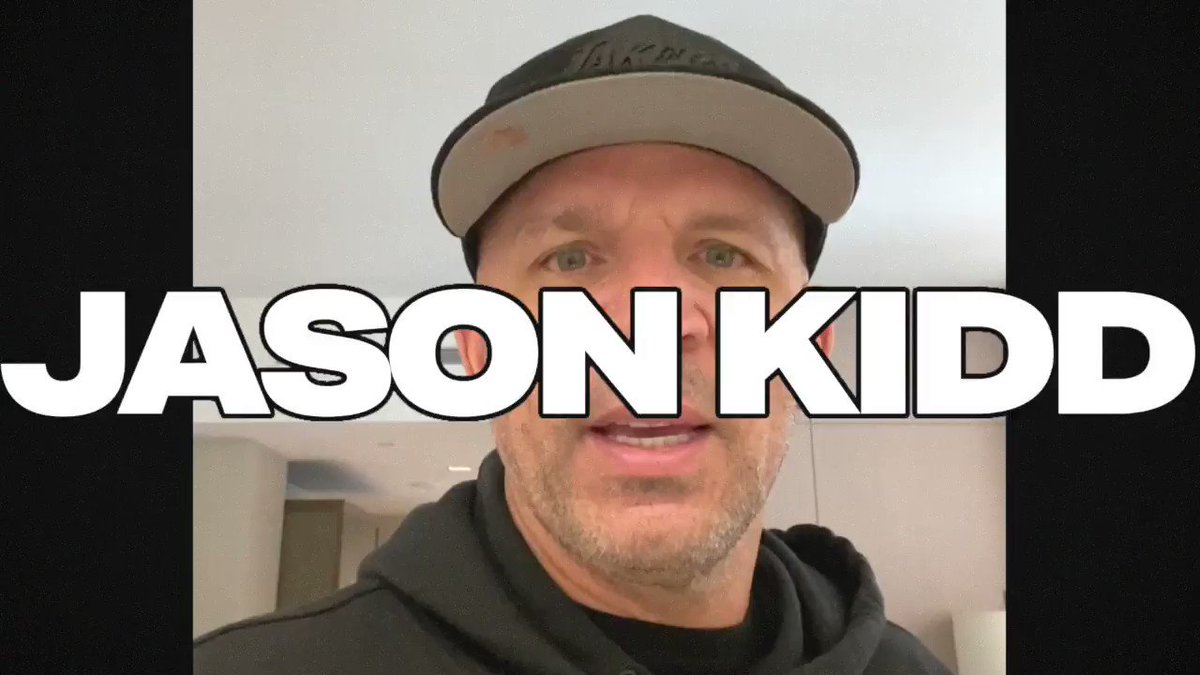 @RealJasonKidd
View more NBA social media
Some fantasized that the pair could become the Batman and Robin of a potential new era in Milwaukee, but Giannis didn’t want to be Robin. He needed to be Batman. “He wasn’t on the throne,” Bucks assistant coach Josh Oppenheimer says, “but the chair was empty. And he wasn’t going to help somebody get there when he thought he had the same amount of ability to get there.” Giannis and Parker went at each other in every drill. Bucks coach Jason Kidd was happy about that; he demanded that competitiveness from everyone. He wasn’t going to accept another humiliating 15-win season.
6 days ago – via Mirin Fader @ The Ringer

share
tweet
send
sms
email
Kidd would ask Giannis to explain what he did wrong during film sessions. There was no right answer, but a nod wasn’t acceptable. He had to say his mistake out loud. That was difficult for Giannis, who wasn’t a vocal player. Though gregarious off the court, he was still quiet on the court, still trying to fit in. He hated speaking up on the floor. He’d rather show leadership through action, through work ethic. Kidd pulled Giannis out of his comfort zone by pointing out flaws verbally, seeing how Giannis would respond. It was part of Kidd’s plan to transform his new project into a point guard. For point guards, talking is like breathing—instinctive, necessary. Because in Kidd’s eyes, Giannis could be that point guard. He could become a superstar.
6 days ago – via Mirin Fader @ The Ringer

share
tweet
send
sms
email
Still, that was a ways away. “We knew at the time that Giannis had the ability to handle the ball,” says Joe Prunty, Bucks assistant coach from 2014 to 2018, “but being able to handle the ball and being able to run the team are different things.” Kidd flirted with having Giannis at point guard beginning in 2014 summer league, though Giannis’s official position was listed as center in two of four of the games. Kidd knew Giannis could play all positions; he could become a hybrid point forward, like Scottie Pippen was. Privately, Kidd told his coaches that Giannis might never morph into a point guard, but he could turn into the next-generation big man, because, truly, what five-man could guard him?
6 days ago – via Mirin Fader @ The Ringer