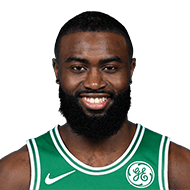 Boston Celtics forward Jaylen Brown is a scholar – seeking not only knowledge but answers to social and racial injustices – just as much as he is a basketball player. “It’s just who I am,” Brown told USA TODAY Sports. “It’s not like something I’ve just started doing now. I’ve advocated and spoken about things I’ve felt strong about since before I was drafted. Responsibility is the right word. But at this point, it’s just who I am.
5 days ago – via Jeff Zillgitt @ USA Today

He discussed what he saw and heard from outside the Celtics’ locker room as he broke news about the fight between Marcus Smart and Jaylen Brown that led to chaos after Game 2 between the Celtics and Heat. Washburn considered it the most chaotic post-game he’d ever seen, with yelling and items throw, eventually spilling out of the room. “Multiple voices, loud, sounded like Brad. It was not just Marcus,” Washburn said. “(Smart) walked out of the room to the bathroom, and that’s when he made his famous statement, ‘y’all on some bullshit’ … yelling continues, for 20+ minutes.”
6 days ago – via Celtics Blog

Storyline: Boston Celtics Turmoil?
share
tweet
send
sms
email
Malika Andrews: Jaylen Brown, in part, on Breonna Taylor: “I wasn’t surprised by the verdict. This society — the way it was built — the intention was never to protect and serve people of color initially.“
6 days ago – via Twitter malika_andrews

Right now, it’s to even up the Eastern Conference Finals 2-2. One way he can do that is by tapping into his poise and discipline. In Game 3, Brown said he went back to his essence to be the best version of himself. That, for his 6-foot-6, 223-pound frame, is attacking the basket. After a team-high 13 points in the fourth quarter of Game 2, Brown had 19 drives in Game 3. The only other players in the Conference Finals with as many drives in a game were Jimmy Butler in Game 1 and Jamal Murray in Game 3 of the West Finals. Brown saw what was needed, simultaneously putting pressure on the defense and taking it off his teammates. He decided to center his game on efficiency, on sending the message to not settle, and to be the example of his team’s willingness to toughen up.
7 days ago – via Marcus Thompson II @ The Athletic 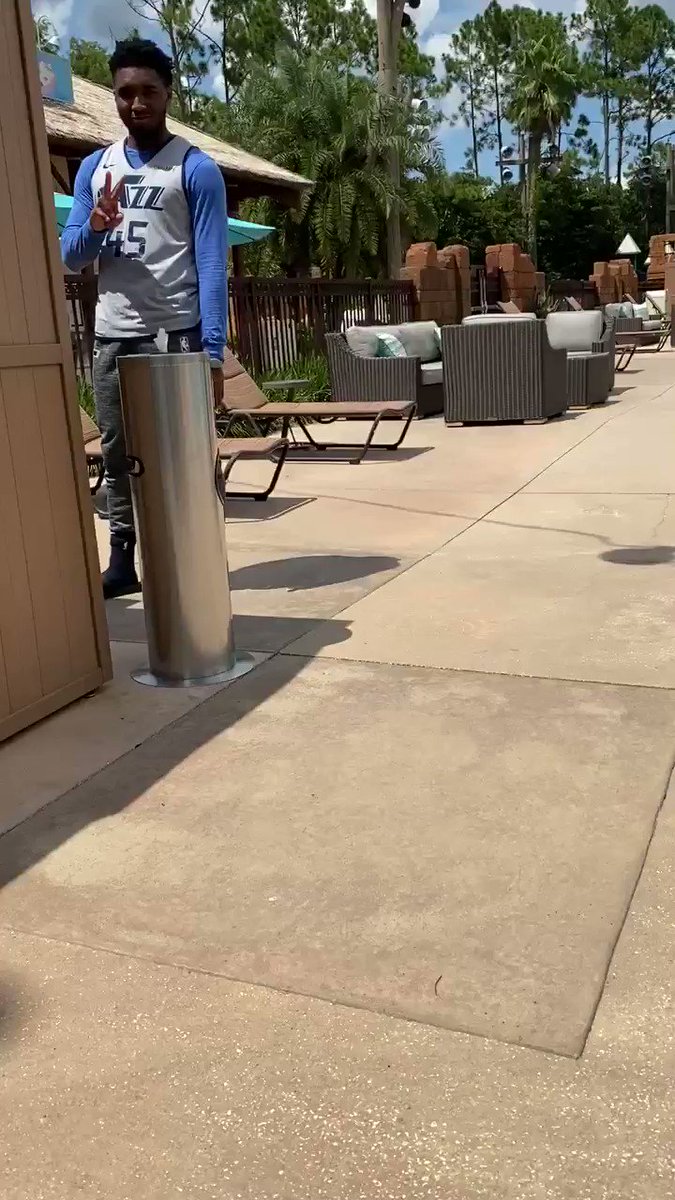 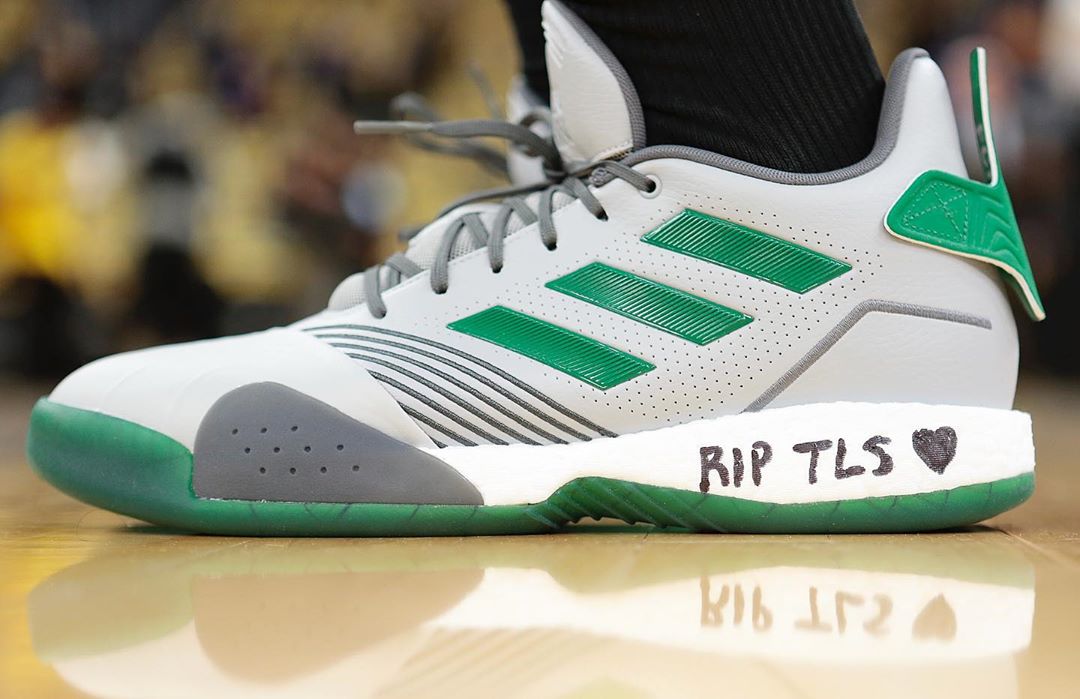 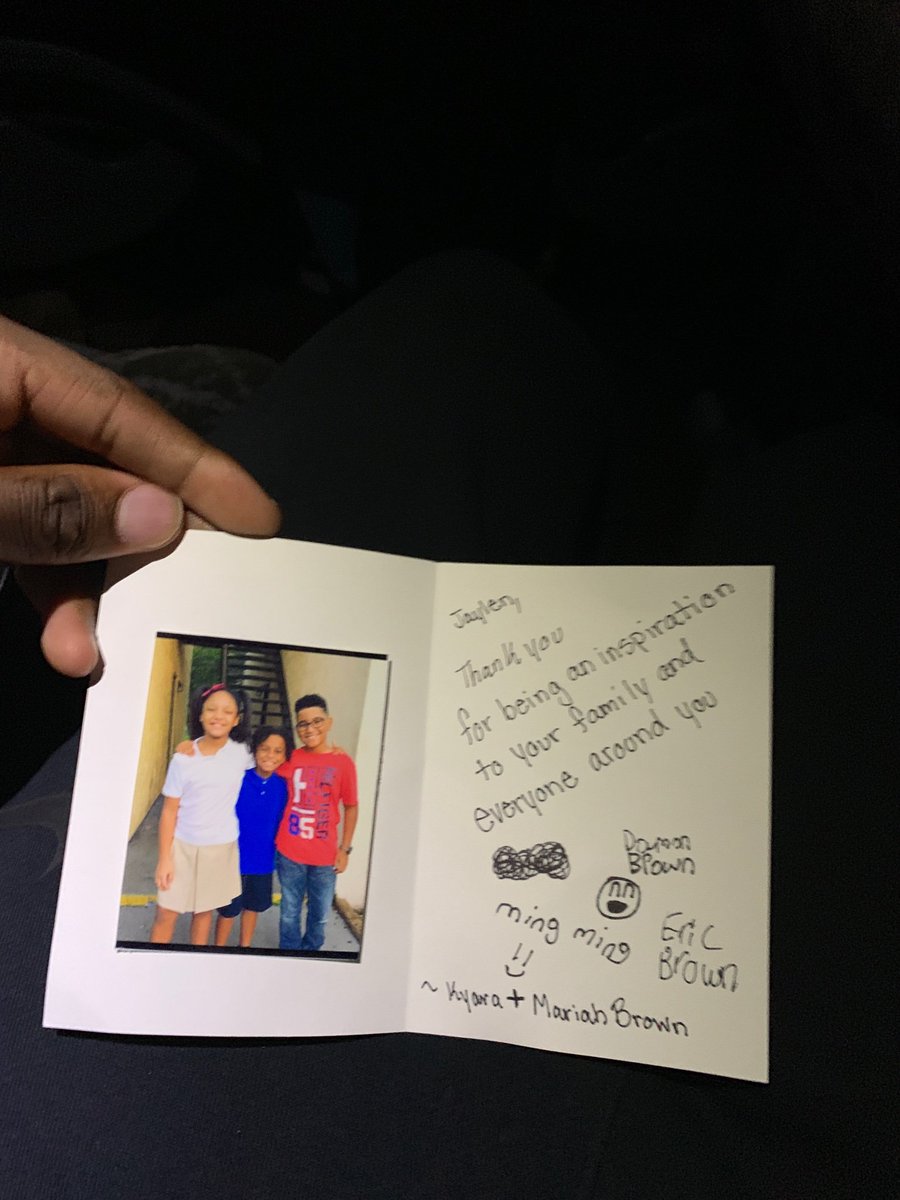 Chris Grenham: Jaylen Brown: “Being aggressive defensively is going to be the key to the series for us.” … “Defense is what we hang our hat on. It’s something I hang my hat on. I think I can take it to another level and I will.”
1 week ago – via Twitter chrisgrenham

It was me, Jaylen, Jayson, Kemba, and (coach) Brad Stevens. You know, we just got together and made sure that what happened in the locker room was really in the locker room. It’s unfortunate that it got out, but it happened. Like I said, we’re a family. Families fight. I don’t expect anything less. I expect that if a guy feels some way, then say it. I’d rather you say it than hold it in and let it come out too late. Like I said, it was electrifying for us to have it. It was something that probably we should have had a long time ago, but because we kind of just skated through we didn’t have to. And we knew eventually it was going to come up to bite us with the way we’d been playing, so it was something that needed to happen. Like I said, I love this group of guys. We all love each other. We all know that when any of us get emotional, there’s no malice and no bad intentions behind it. I think that’s kind of where and how we were all able to have the higher (outcome) because we all knew that it was coming from a great place.
1 week ago – via Sam Amick @ The Athletic

Roberts had never before — or since — heard an incoming rookie say he wanted to be involved in the union. Some rookies don’t even know that there is a union, but there was Brown, wanting to be involved at a top level. So he became the youngest vice president in their history, at 22, and he has been consistently active on calls and in meetings. He has plans on becoming its youngest president ever, and, Roberts says, “He’s absolutely on track.” “He is a phenomenal member of our executive committee,” Roberts continues. “Thank god he’s interested, because he’s exactly the kind of guy that you want to have: young, bright and has a lot of respect already from his peers — both his biological peers and the vets. And he really doesn’t have any problem with — and in fact is anxious to — roll up the sleeves and do the work. But he’s delightful. And then he can hoop! It’s amazing. He’s a complete package.”
1 week ago – via Baxter Holmes @ ESPN

“Some of the things that came out of a Jaylen, believe it or not, are interpreted negatively because he’s such a studious kid,” recalls Danny Ainge, the Celtics’ president of basketball operations. “‘He knows more than others’ and ‘he thinks he knows it all’ — things like that because he was a smart kid. It wasn’t always conveyed in a real positive way.” There was chatter about Brown wanting to do things beyond basketball, that maybe basketball wasn’t his biggest focus. And, indeed, he is eclectic. He taught himself Spanish, has studied Arabic, can play the piano, guitar, likes philosophy and meditation and hot yoga. He likes “saging the air,” which he learned at Cal. He keeps a journal. He didn’t hire an agent to represent him heading into the draft, instead relying on his circle of advisers.
1 week ago – via Baxter Holmes @ ESPN

“To be honest, I didn’t get much sleep the last 48 hours,” Brown, who clashed with Smart in the passionate locker room scene, said when asked about the recovery process for their team. “I was so antsy to get back and play basketball. I don’t think the last two games exemplify what this team is about. So, I couldn’t wait to come out and be the best version of myself and try to add to a win. And I’m glad to be a part of this team and this organization and I’m proud of how we responded. … At the end of the day, we’re a family. We represent this organization. We represent each other and we won’t ever let anything come in between that. We’ve got a tremendous opportunity and we understand that and nothing’s going to stop us from trying to maximize that.”
1 week ago – via Sam Amick @ The Athletic