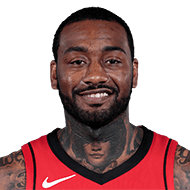 Position: G
Born: 09/06/90
Height: 6-4 / 1.93
Weight:195 lbs. / 88.5 kg.
Salary: $44,310,840
0 share
share
tweet
pin
sms
send
email
But Gordon is a consummate professional. He’s going to put his head down, prepare for the season and do the role that’s asked of him. He was part of the group that took a pre-camp trip down to the Bahamas (Wall was not present, according to sources). The Rockets have gone there in previous seasons as a means to build chemistry and lay the groundwork for a grueling season. The stakes are a bit different now, but the goal remains the same. “It was good,” Gordon says of the trip. “It’s always good to get together and play and be around each other. And now it’s time to get to the nitty-gritty and figure out chemistry. How can this guy fit here? How can we do things? How can we make each other play at a high level? So that’s the thing, those are the next steps to figure out.”
4 days ago – via Kelly Iko @ The Athletic

The Los Angeles Clippers were casually linked to a Russell Westbrook trade in the past before he was eventually traded to the Washington Wizards and Los Angeles Lakers in each of the past two offseason. The interest in Westbrook has led some to speculate that they could trade for John Wall, who the Houston Rockets are attempting to move. “The Clippers were never interested in Russell Westbrook,” said Zach Lowe on his podcast. “They were a rumored Russell Westbrook trade in a few places whenever that happened. They were never interested. That was never a real thing. I think they value their optionality too much.”
4 days ago – via RealGM

ESPN insider Adrian Wojnarowski spoke out about the prospect of the Rockets trading John Wall. He claimed that it would be “almost impossible” for them to get it done without attaching assets that they’d rather keep. “I think trading John Wall, with two years left and over $90 million is almost impossible unless the Rockets, all of a sudden decide that they’re willing to attach a number of first round picks and I don’t see that scenario. I think he’s going to be in Houston a while unless he’s willing to take money and agree to a buyout, but he doesn’t want to do that right now.”
5 days ago – via R.P. Salao @ Clutch Points 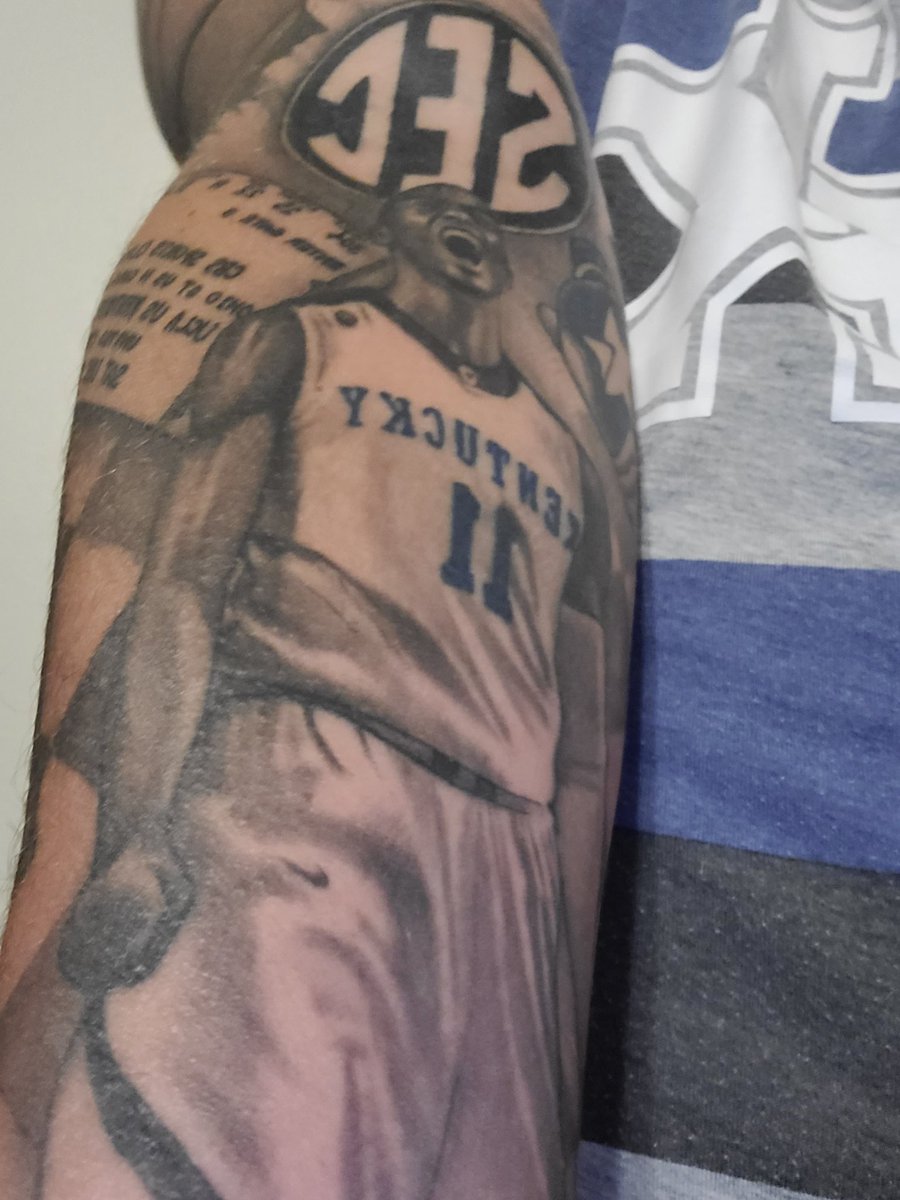 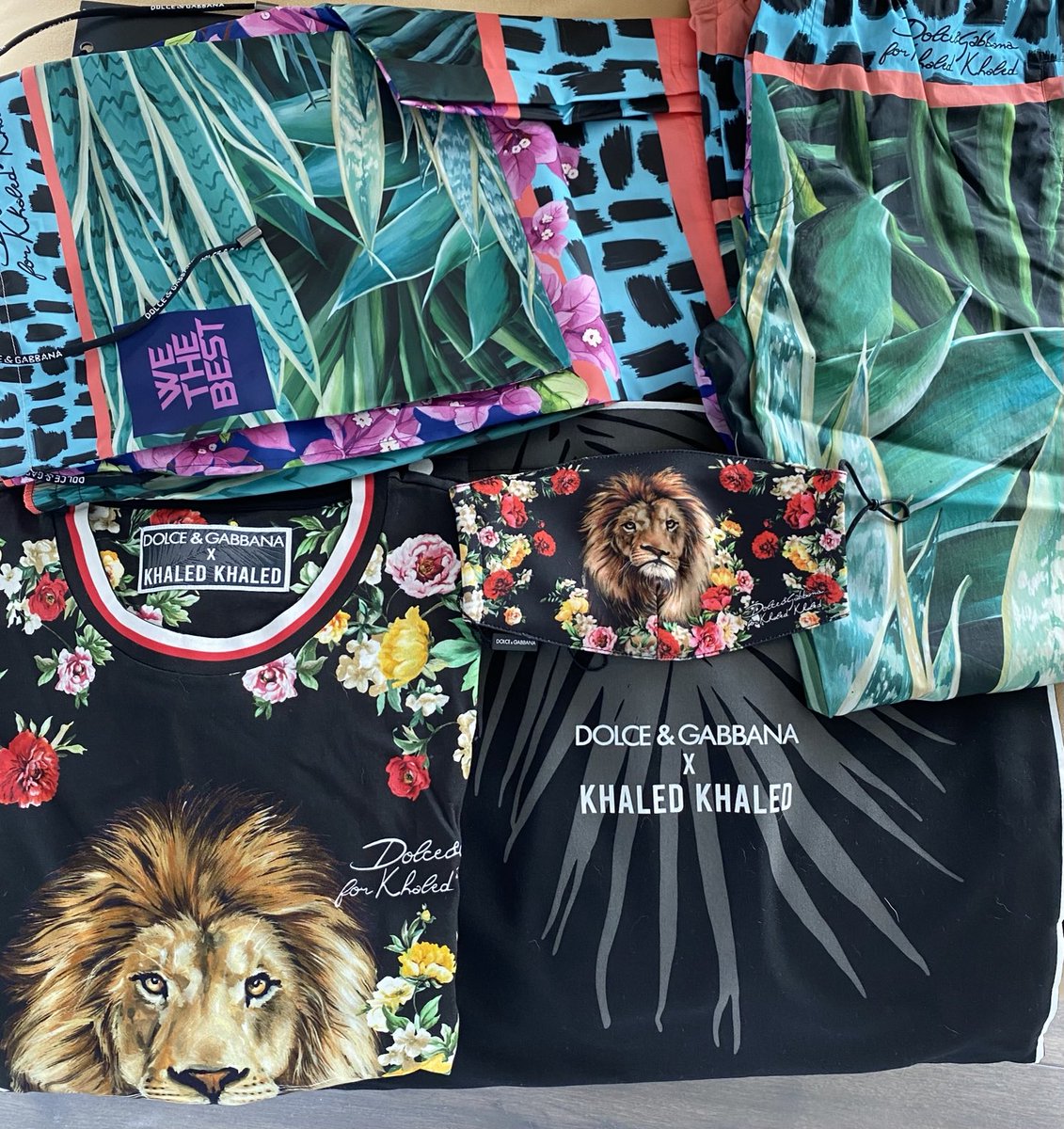 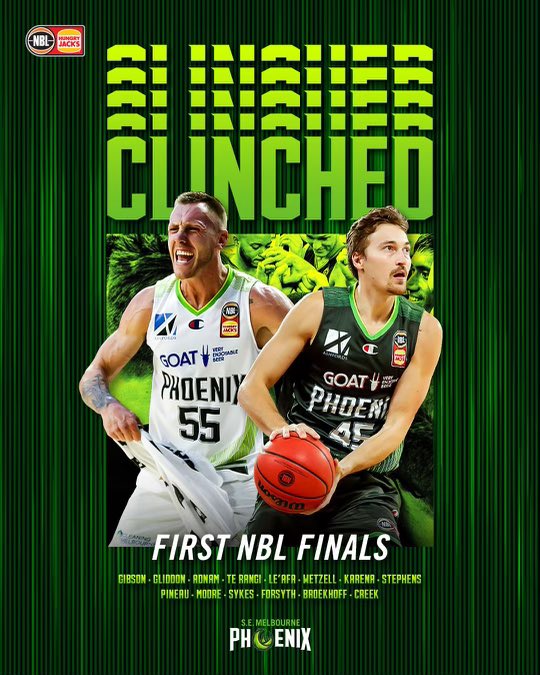 @JohnWall
View more NBA social media
Sources said the original plan was for the Rockets to keep Wall around and revisit the situation in a year’s time. Wall is liked in Houston, something that has been spoken about publicly and behind closed doors. During the 2020-21 season, Wall served as a valuable ally to Silas, almost serving as an assistant coach of sorts to the first-year head coach. The two were in constant communication about everything concerning the team, from culture and environment to X’s and O’s.
5 days ago – via Kelly Iko @ The Athletic

share
tweet
send
sms
email
Wall has spent much of the offseason rigorously training and working his way back to 100 percent, having appeared in just 40 games last season. He looked sharp this offseason, sources said, as he gears for another campaign. Despite Houston’s woeful year winning just 17 games, Wall averaged 20.6 points, 6.9 assists and 3.2 rebounds a game, impressive benchmarks for a player who didn’t touch an NBA court for nearly two years dealing with a series of serious injuries. In the right situation, Wall can still be an impactful player who contributes to a veteran, winning team.
5 days ago – via Kelly Iko @ The Athletic

share
tweet
send
sms
email
Charania and MacMahon both add that the Rockets don’t want to negotiate a buyout at this time, but that could change depending on how much Wall is willing to give up. Kemba Walker gave back $20 million in his buyout with Oklahoma City, but he immediately recouped almost all of it in his new deal with the New York Knicks. Wall would have to give back around $25 million for his buyout to be proportional to Walker’s, which may be the starting point for Houston in negotiations.
6 days ago – via Yossi Gozlan @ HoopsHype