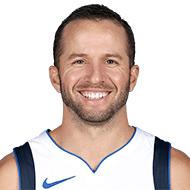 Brad Townsend: I’m told that Iwundu’s contract is guaranteed, and this source also confirmed my earlier report that J.J. Barea will be back, but this source is telling me the Mavs still have one more roster spot. I knew Bey and Hinton were on 2-ways, but I obviously need to redo my math.
1 week ago – via Twitter townbrad

share
tweet
send
sms
email
Friday night’s news that Trey Burke had agreed to a three-year, $10 million contract to remain a Maverick seemingly signaled the end of J.J. Barea’s 11-season tenure as a Dallas player. Wrong. According to a source on Saturday, the Mavericks and 36-year-old Barea plan on a 12th season here. As a player, not as an assistant coach, as some have speculated.
1 week ago – via Brad Townsend @ Dallas Morning News

Carlos Rosa: Everything suggests Jose Juan Barea is returning to the Mavs for the 2020-21 season, @ElNuevoDia has learned. Barea already had a meeting with owner Mark Cuban.
2 weeks ago – via Twitter 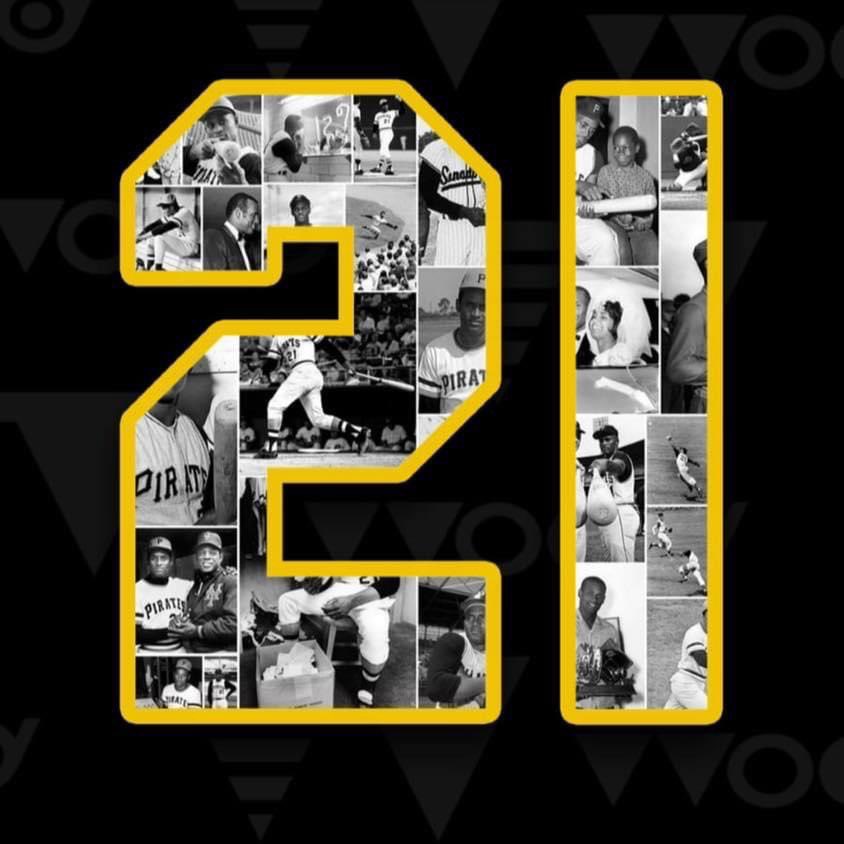 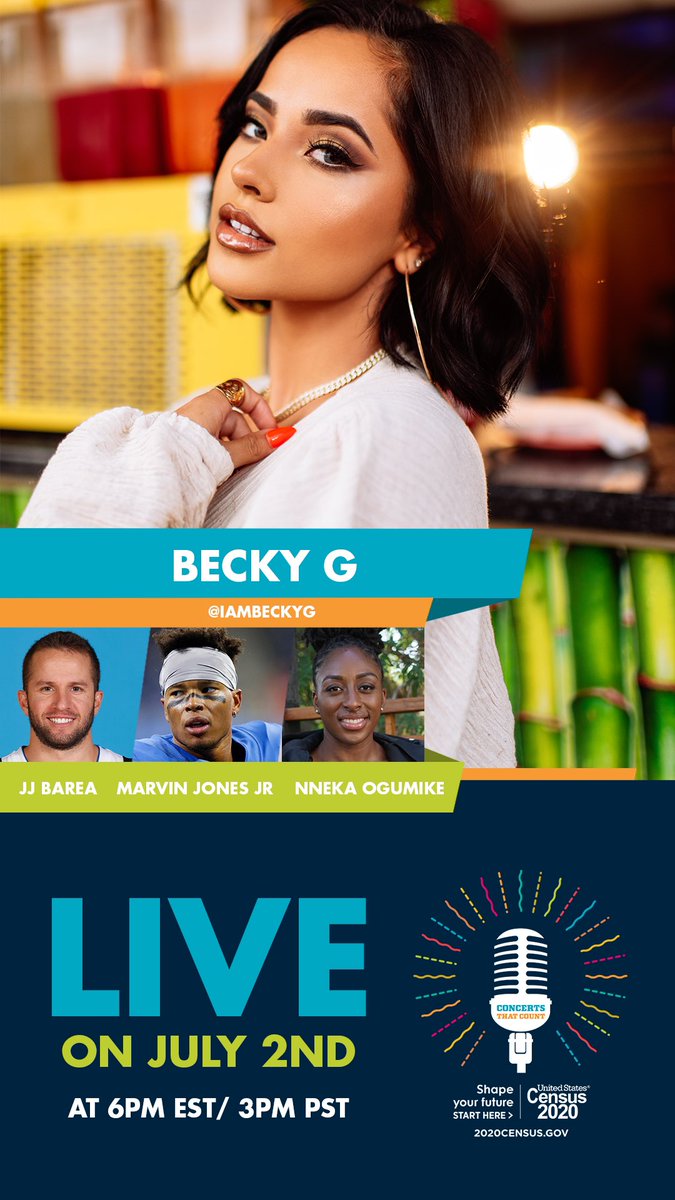 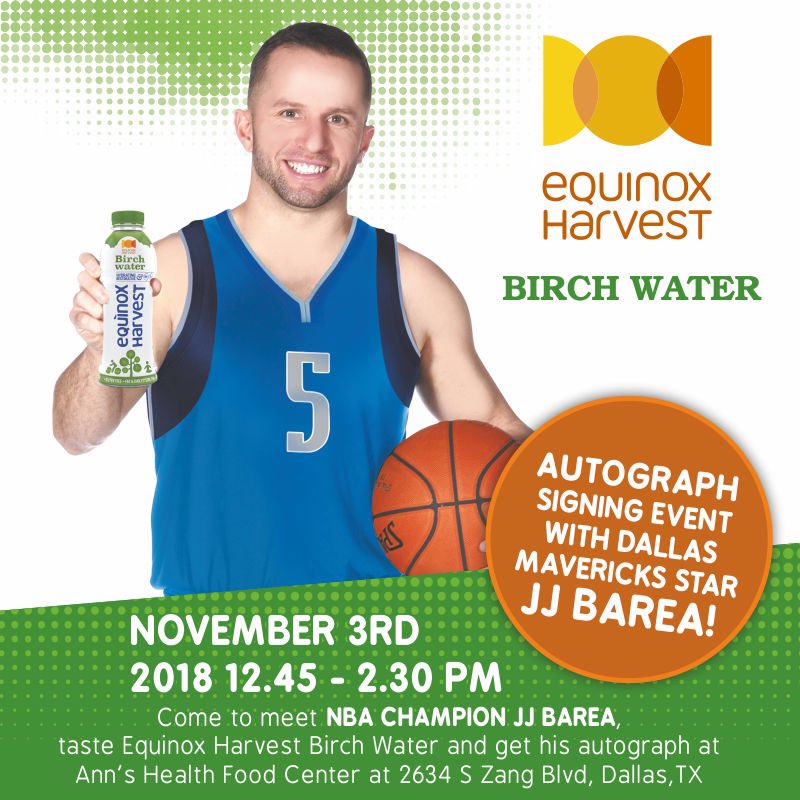 Three clubs in Spain’s ACB League have already shown some interest in Puerto Rican point guard José Juan Barea. This was made known by Puerto Rican agent Christian Santaella, a friend of the Dallas Mavericks bucket-getter and who has communicated the interest of these teams to Barea.
3 months ago – via El Nuevo Dia

This rumor is part of a storyline: 24 more rumors
share
tweet
send
sms
email
Santaella declined to mention the names of the Spanish teams. “For two weeks, we have had conversations with teams from Spain. Yes, there is interest from three teams, ”Santaella told El Nuevo Día.
3 months ago – via El Nuevo Dia

share
tweet
send
sms
email
Santaella believes that Barea will be out on the court for one or two more seasons. His priority will be to return to the NBA. “José is not going to let his NBA chapter close like this. He has basketball left and I understand that he can play 15 to 18 minutes per high-level game. This season, his time on the court was productive. He did not play much because the team wanted to give young people more opportunities. I think some NBA team is going to offer him a one-year deal. In the worst case scenario, he would go to play in the ACB where there are teams that have asked for him. I imagine he is going to rest for a while and in November and December he will decide where he is going to play. I don’t see him retiring right now,” Santaella said.
3 months ago – via El Nuevo Dia