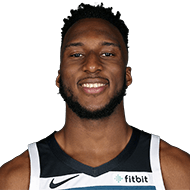 Position: G
Born: 09/01/98
Height: 6-4 / 1.93
Weight:213 lbs. / 96.6 kg.
Salary: $2,651,040
0 share
share
tweet
pin
sms
send
email
Kida says D’Tigers’ rising profile in the world, and the addition of those key pieces from the NBA, could also help sway Adebayo their way. “Before now, players like Josh Okogie and Chimezie Metu would have had second thoughts about playing for Nigeria, but when the Technical Crew presented the project to them, they were excited and they jumped on it,” he said.
2 months ago – via Colin Udoh @ ESPN

In the 31-year history of the Timberwolves franchise, 245 players have worn the team’s uniform. Of those 245, 128 have only been in Minnesota for one season. Forty-four players played here for two years and only 35 have spent three years with the organization. The number of players who have played in a Wolves uniform for at least four years? Just 14. Thomas, the Timberwolves vice president of basketball development, cites those numbers when looking at the players’ involvement in, and connection to, the Twin Cities prior to an awakening this summer. For ever and ever, players have come into Minnesota and left without the real chance to connect, to immerse themselves in the people, places and things that have long made native Minnesotans proud to live here. The revolving door has made that difficult, and that is why he holds out so much hope for Josh Okogie.
2 months ago – via Jon Krawczynski @ The Athletic

share
tweet
send
sms
email
Okogie has not even started his third season with the Wolves, and yet he has been perhaps the most active of the team’s players this summer. Okogie has found his voice in speaking up and participating in protests after George Floyd was killed in Minneapolis and Ahmaud Arbery was shot to death in Georgia, where Okogie was raised. He has partnered with Vikings tight end Kyle Rudolph to get supplies to those in need after the riots ravaged businesses and the pandemic slashed jobs. His latest project is teaming up with Home Teams vs. Hunger, an initiative with the sports teams and media outlets in town partnering to raise money and awareness for Second Harvest Heartland and Minnesota’s five food banks.
2 months ago – via Jon Krawczynski @ The Athletic

share
tweet
send
sms
email
Thomas has preached to players about investing in the people who come to the games to support them and how that effort can help them long after their playing careers are over. Okogie has been listening. “Josh is ingraining himself in the community,” Thomas said. “It creates connection, proximity, he’s getting close to the problem and people are getting close to him. And he plays hard. He’s a likable person. So the opportunity for him here is endless if he so chooses.”
2 months ago – via Jon Krawczynski @ The Athletic 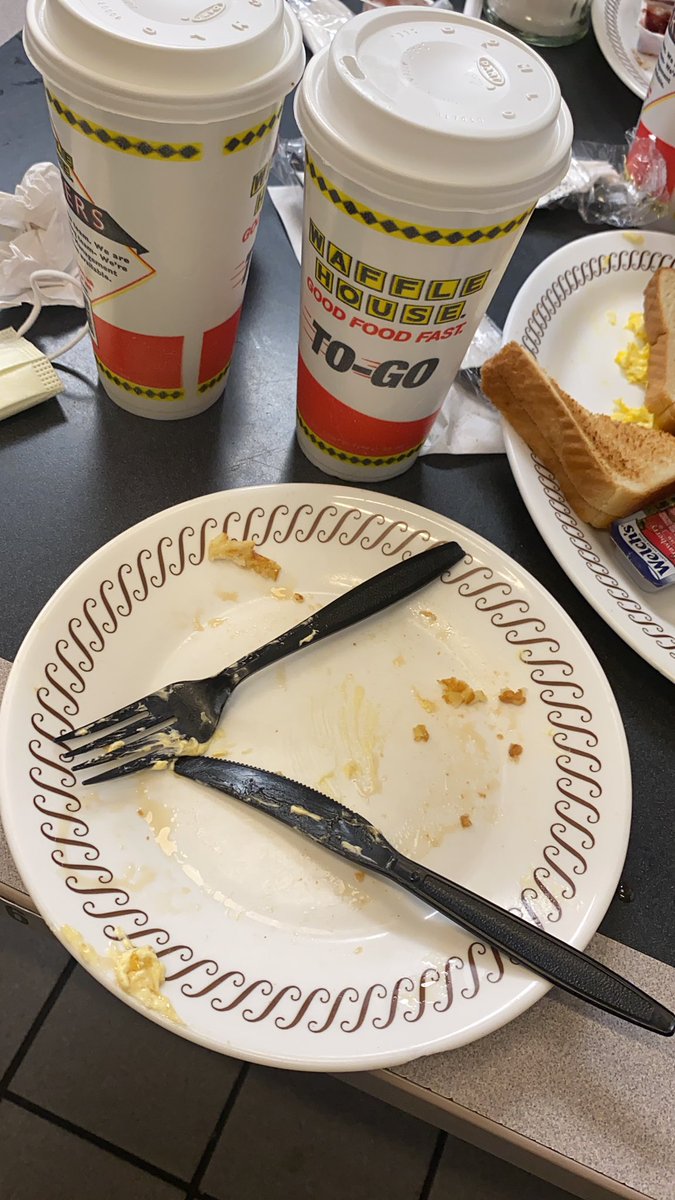 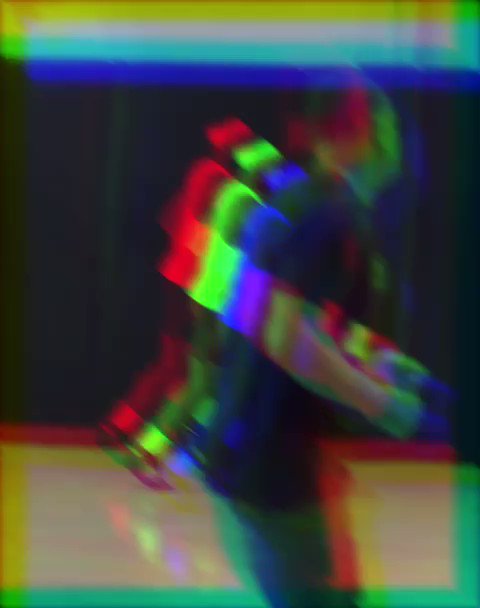 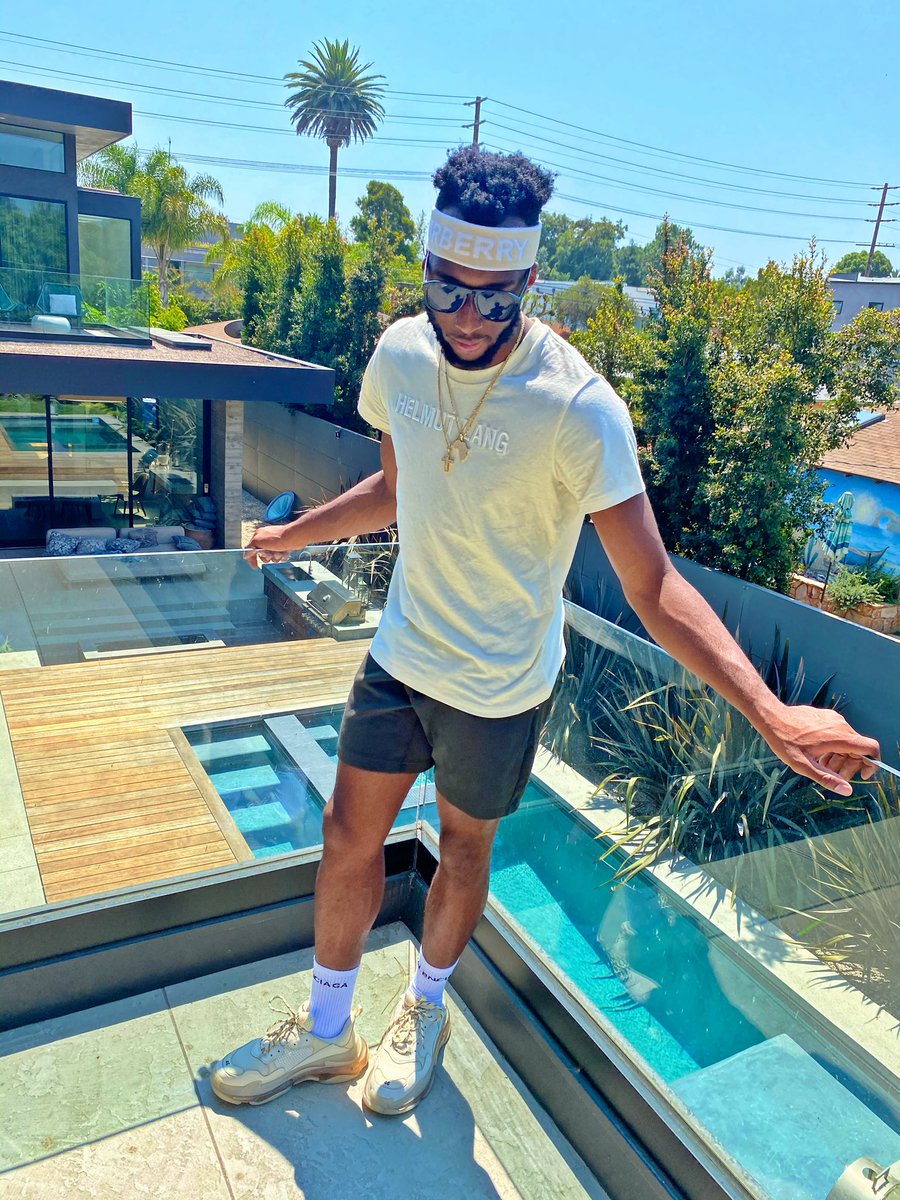 Josh Okogie: Got out the gym today, and I got the news about Breonna Taylor. I thought it was an obvious decision on whether or not the cops should’ve been arrested. I was wrong and even worse.. I am not surprised
2 months ago – via Twitter CallMe_NonStop

What made you feel like it was the right time to get involved and what has your experience been like out there? Josh Okogie: I just feel like the whole thing for me is very touching and emotional. I’m actually so emotional that I feel like I have no choice but to act. I was in Georgia when the Ahmaud Arbery situation was going on. A day after I got to Minnesota, George Floyd‘s situation happened and I just couldn’t stay silent anymore. I reached out to some people and theytold me that Stephen Jackson was hosting a press conference at City Hall in Minneapolis. I made some connections and I made sure that I was there. I know I didn’t even say anything but I wanted to show my support and show that I was with the cause. I tried to find out other ways to get acclimated with the whole situation so I teamed up with Kyle Rudolph this past Friday to help give supplies out to the community. We actually did it at a symbolic location, we did it at a Target that was looted. It was a Target and a Cub Foods and they burned down a building. So we set up shop right there in the center of it all.
6 months ago – via HoopsHype

share
tweet
send
sms
email
I’d also love to hear about some of the things you were able to see out of teammate Karl-Anthony Towns, who is grieving right now over the loss of his mother but still showed out to the press conference with Stephen Jackson. Josh Okogie: It was crazy. A couple days before the event, I reached out to Karl. I was like, what’s up man? It’s okay if you don’t want to come to the press conference. I can represent us all. To see him still show up to that man, it was huge. It was crazy because I can’t imagine being in his shoes and see me step out of my family’s comfort to support another cause. I have the utmost respect for him. It shows you the kind of person he is.
6 months ago – via HoopsHype