FOR SOME, LIKE Dallas Mavericks guard Josh Richardson, the past 16 months are probably best forgotten. “I mean, I got COVID twice,” Richardson says. “I’m hoping that this is just a memory that we look back on a few years and like, ‘Oh yeah, that was crazy.'” But then he caught himself.
2 weeks ago – via Ramona Shelburne @ ESPN

share
tweet
send
sms
email
“I think my takeaway is how adaptable we are,” he says. “How proud I am that everybody was able to … the NBA was able to make a semi-safe space for us to be able to compete.”
2 weeks ago – via Ramona Shelburne @ ESPN

share
tweet
send
sms
email
Richardson says he didn’t have any symptoms the first time and quarantined at his house — with his dog, Champ — for 25 days. “That was before we knew anything about it,” he says. “We didn’t even test every day, so it could’ve been a false positive. But I was scared. I didn’t want to give it to anyone else.” He also didn’t want to talk about it publicly. “At the beginning, people would look at you funny,” he says. “Like you had the plague.”
2 weeks ago – via Ramona Shelburne @ ESPN

Storyline: Coronavirus
share
tweet
send
sms
email
For the next 11 days, Richardson sat alone in his hotel room in Denver. “The only time I opened the door was to get tested at 7 in the morning and 5 at night,” he says. “I could order Uber Eats. But they’d leave it at the front desk, and the people at the hotel would bring it up and knock on the door and sprint away.”
2 weeks ago – via Ramona Shelburne @ ESPN 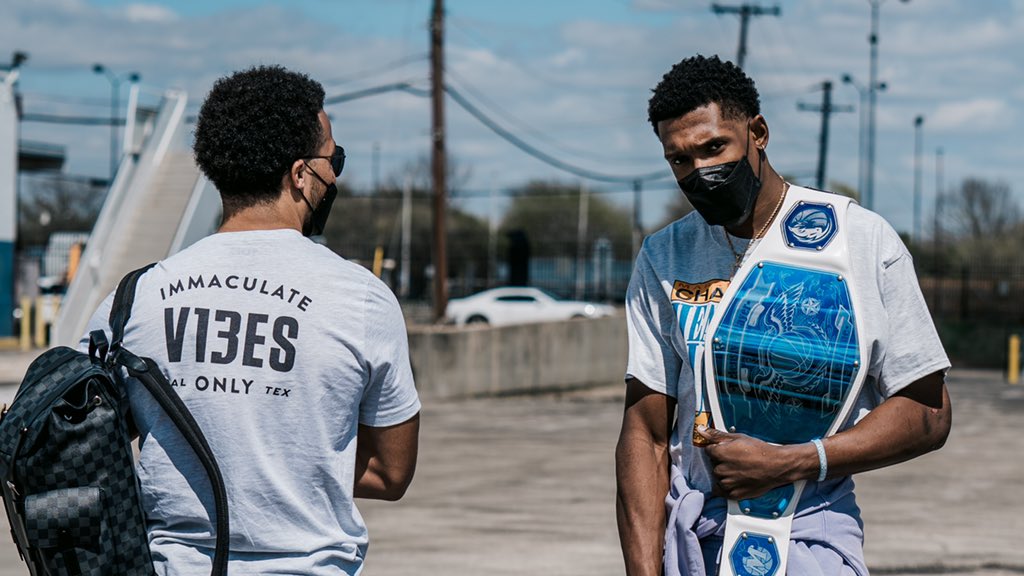 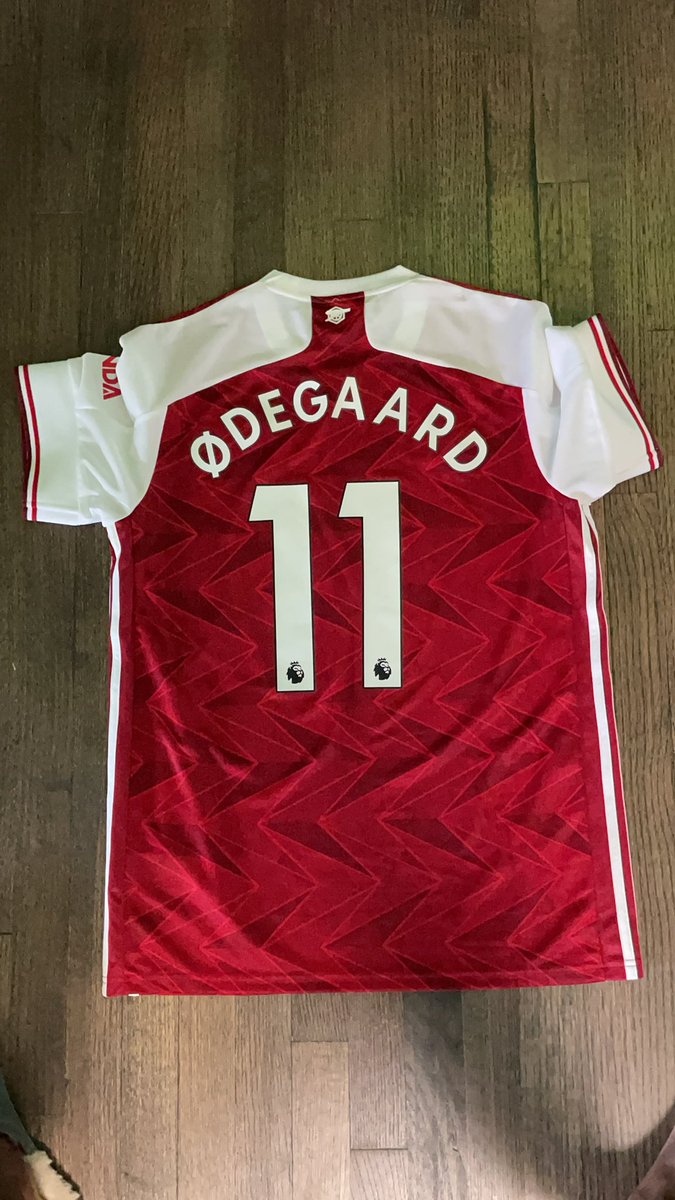 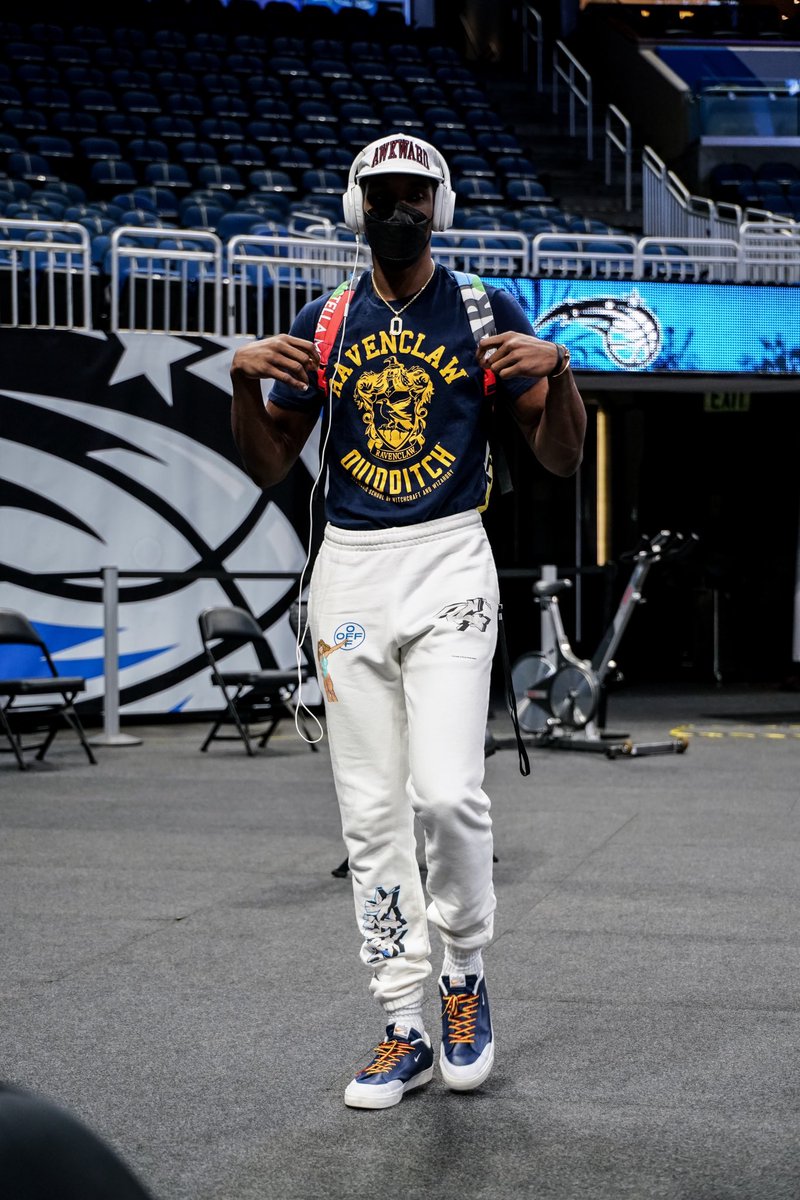 @J_Rich1
View more NBA social media
One of the days he noticed what looked like a music video being filmed on top of the bus station. “That was entertaining!” he says. “I watched the whole production. They had an orange Mustang and people standing on top of it.”
2 weeks ago – via Ramona Shelburne @ ESPN

share
tweet
send
sms
email
Chase Hughes: Wizards guard Russell Westbrook has been nominated for the NBA’s community assist award for the 2020-21 season. Fans can vote for the winner via social media through June 19. The 10 nominees: pic.twitter.com/hcqipCkIAN

Wizards guard Russell Westbrook has been nominated for the NBA's community assist award for the 2020-21 season. Fans can vote for the winner via social media through June 19.

Mirjam Swanson: Listening in on the Mavs’ media availability. Josh Richardson is on the screen, talking about Luka’s leadership: “He’s not a guy who talks a lot, but when he speaks everybody listens. Even when he doesn’t think he’s playing great, he’s staying engaged.”
2 months ago – via Twitter MirjamSwanson