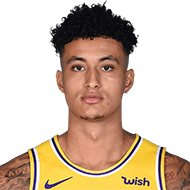 Harrison Faigen: Kyle Kuzma isn’t overly enthused by the idea of going back to the bubble, but made it seem like he’d be willing if necessary. “Obviously that would be a last resort type of deal… But this team, this organization, if a championship is on the line, that’s what we’re going to do”
4 days ago – via Twitter hmfaigen

Ryan Ward: Frank Vogel on Kyle Kuzma: “Kuz is an extremely versatile player. That’s what we love about him. … the versatility he brings to the table has been invaluable for us so far.”
1 week ago – via Twitter RyanWardLA

Dave McMenamin: Frank Vogel says Kentavious Caldwell-Pope is still experiencing soreness in his left ankle after practicing Monday so Kyle Kuzma will start in his place tonight vs. MEM
2 weeks ago – via Twitter mcten 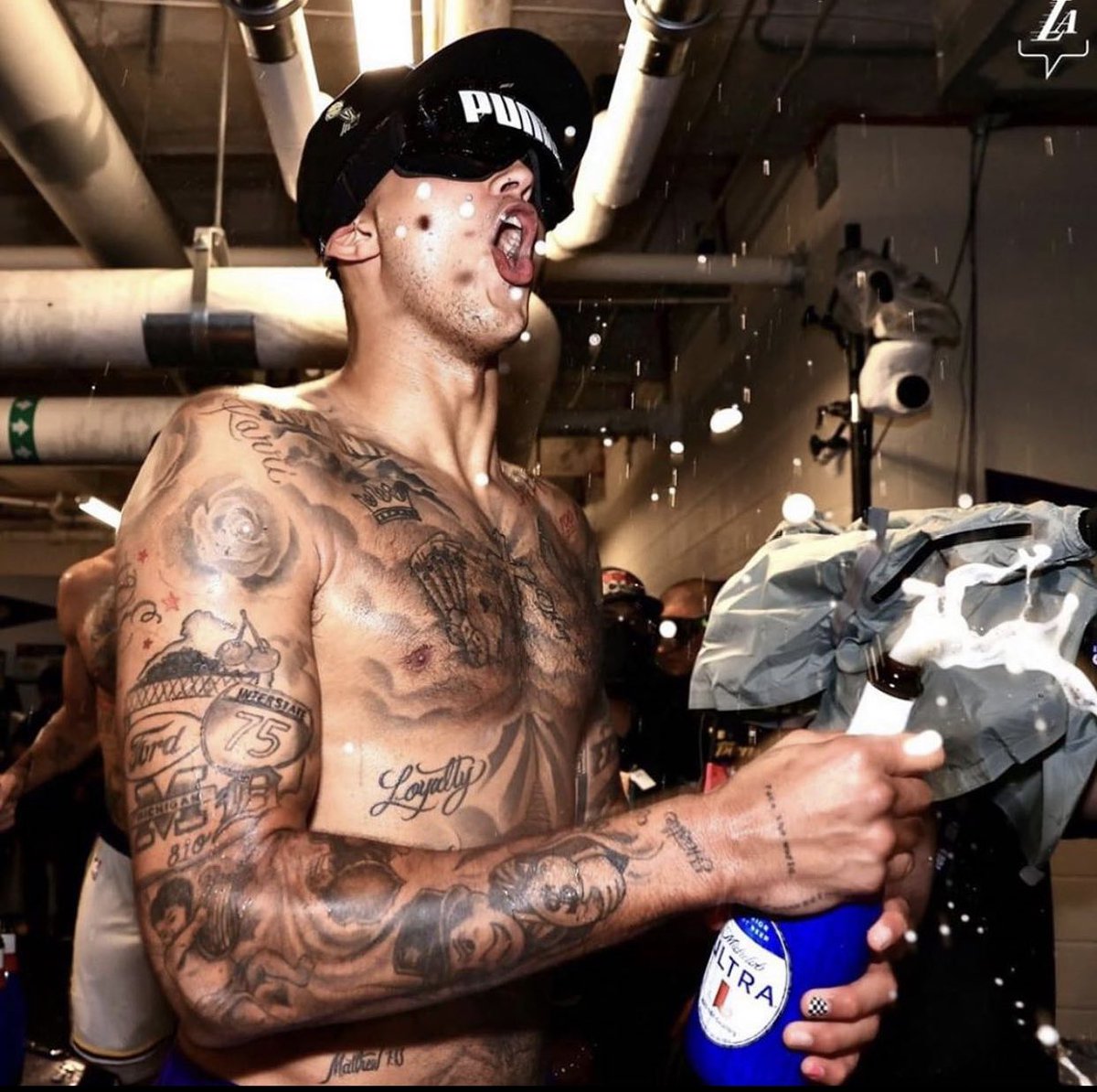 Regardless of who sits, Vogel said he wants the same mentality from Kuzma. “It really isn’t, in my opinion. We want him to be, whether he’s in the starting lineup or coming off the bench, we want him to be ultra-aggressive offensively, in particularly this year looking for opportunities to be a movement shooter but also to be a great reader of the defense,” Vogel said. “We don’t want him out there just taking bad shots and I think he’s done an outstanding job of that this year just looking to create, taking what the defense gives him, shoot the shot when it’s there and when help comes move it on to the next man and then obviously to compete his tail off on the defensive end. That role doesn’t change at all.”
2 weeks ago – via Dan Woike @ Los Angeles Times

share
tweet
send
sms
email
Harrison Faigen: Kyle Kuzma says he “really likes” the back-to-back in the same city against the same team format, and would “highly suggest” the NBA keep it when things normally. He mentioned it feels better on their bodies and reduces the inflammation from flying.
2 weeks ago – via Twitter hmfaigen

Jovan Buha: Frank Vogel says that Kyle Kuzma is starting in place of Anthony Davis. Vogel says that Kuzma will likely start whenever Davis or LeBron James misses a game.
3 weeks ago – via Twitter jovanbuha