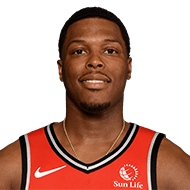 Kyle Lowry, the heart and soul of the Raptors, wasted no time by using his Instagram account Monday to flash his brand new Ferrari 812 GTA, which starts at a cool $470,000 before taxes in Canadian dollars.
2 days ago – via Toronto Sun

The reigning NBA Coach of the Year sat down with 680 NEWS fresh off the heels of his first publication titled, in short form, ‘The Rapture‘ – already a best seller on Amazon since its release on Oct. 13. Nurse – who also discussed his passion for music, that coveted first NBA title, and his relationship with Masai Ujiri and Kyle Lowry – first elaborated on the book, which he describes as “part memoir, part leadership.” “Little bit of basketball in there, right, as head coach of the Raptors,” Nurse joked with our own Geoff Rohoman. “We had a championship season so we’ll take you behind the scenes for some of that as well, but I really enjoyed writing it and am glad that it’s out and hitting the market right now.”
1 week ago – via 680 News

The Jump: How badly do you want FVV back? “I love Freddy. He’s a lot like Kyle [Lowry] and is a part of our core” – Nurse #NBA #NBATwitter #TheJump #WeTheNorth
1 week ago – via Twitter NBATheJump

share
tweet
send
sms
email
“Nate is the…,” Kyle Lowry said before restarting his sentence. “Yeah, I would say he is the f—— man.”
1 week ago – via Eric Koreen @ The Athletic 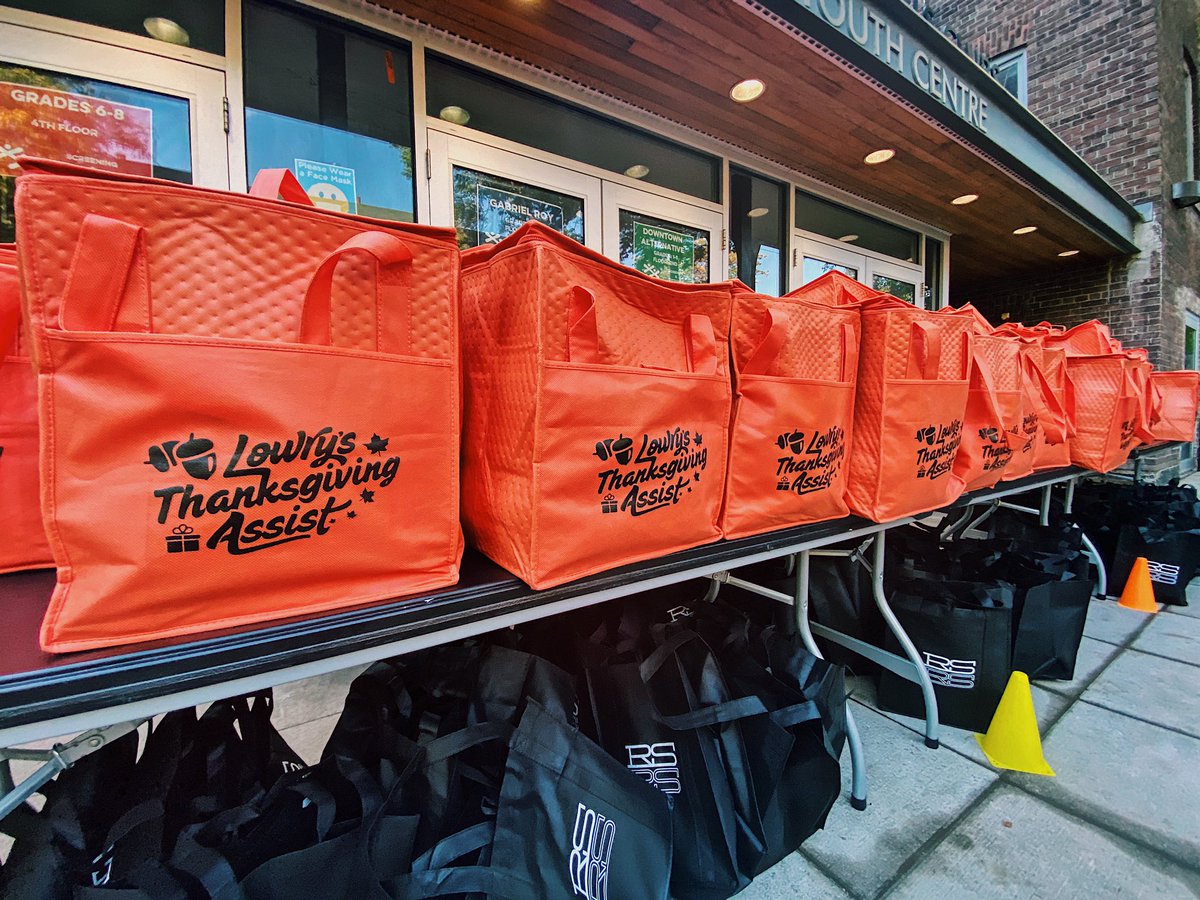 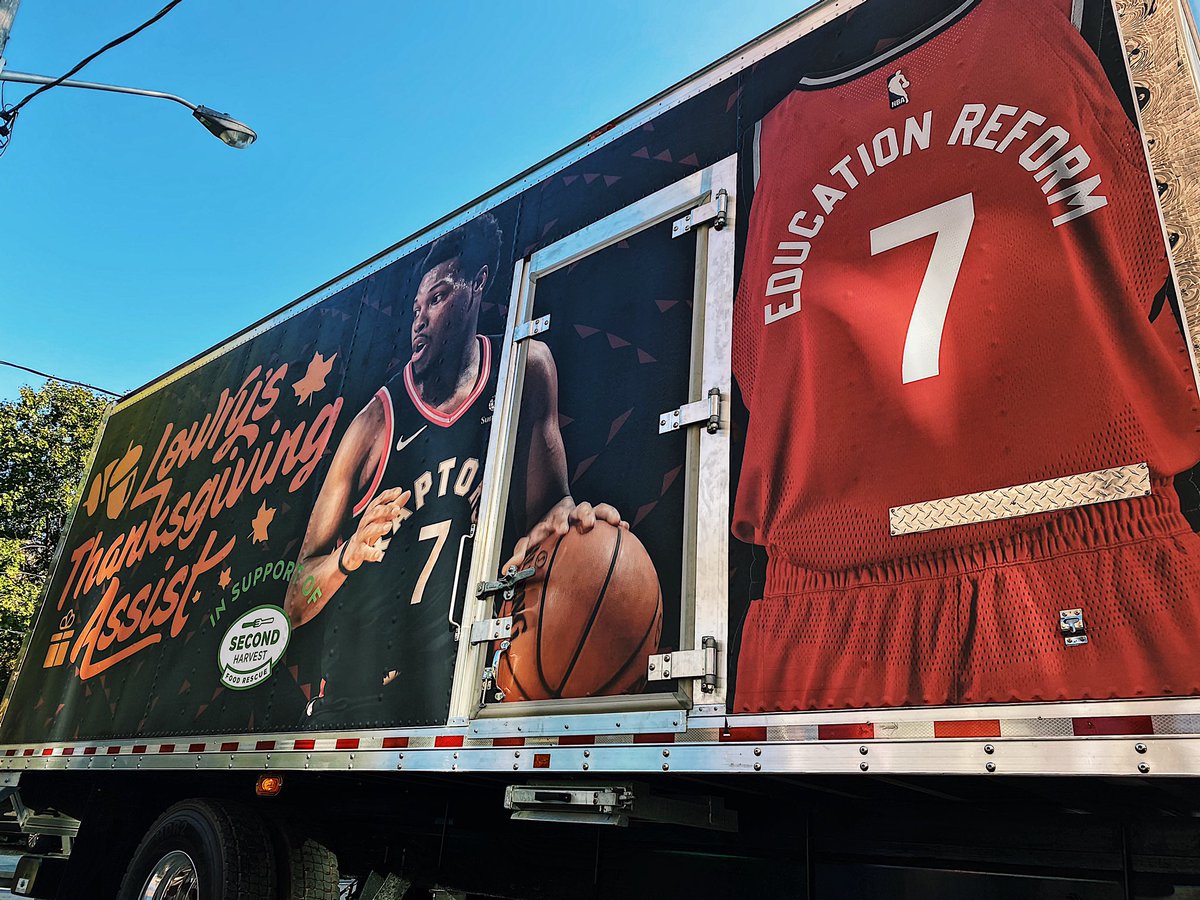 “As you’re educated more your vote matters, your voice matters, and the platform that I have now I have to use it,” Toronto Raptor Kyle Lowry told ABC News. “We’re not just athletes you know, we’re also men and fathers and husbands and sons, and we have the opportunity to change the world, why not use that opportunity,” Lowry told ABC News.
2 weeks ago – via Jon Schlosberg, Linsey Davis, ABC News @ ABC News

share
tweet
send
sms
email
With regularity during the NBA’s hiatus, the Dallas Mavericks’ Powell hopped on a call with Silver and fellow players — Oklahoma City’s Chris Paul and Toronto’s Kyle Lowry. The small working group – a cross-section of different levels of player status – had open and honest discussions about what was at stake and what players needed if the league were to resume the season in a bubble. It was a forum for those players to learn what the league was thinking and discuss health, safety and financial ramifications. “Through the process of talking with those guys on those calls, I really got to see just how many people were involved and how many minds were working in overdrive to find solutions to problems that were really coming up every day,” Powell said. “Every single step of the process had to be thought out, because it’s people’s lives that were at stake at the end of the day.”
2 weeks ago – via Jeff Zillgitt @ USA Today Sports

On behalf of the Lowry Love Foundation, I’m proud to provide 200 hampers full of groceries to families in need for my fifth annual #LowryThanksgivingAssist @nbacares @NBA @Raptors @SecondHarvestCA pic.twitter.com/TH7bLTOd5K