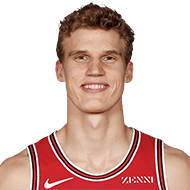 The Chicago Bulls have been linked with potentially trading up from No. 4 for LaMelo Ball in which they can package that pick and either Lauri Markkanen or Wendell Carter in a deal. “I’ve heard their fans of LaMelo,” said Jonathan Givony on The Lowe Post. “They do have some really good pieces in place. I’m hearing that they like Lauri Markkanen a lot more right now than Wendell Carter. That he’s more of an untouchable.
2 weeks ago – via RealGM

The only current Finnish NBA player, Chicago Bulls’ Lauri Markkanen, has been listed on Finland’s preliminary roster for the EuroBasket 2022 Qualifiers.
4 weeks ago – via TalkBasket

share
tweet
send
sms
email
Any word on which Bulls players have impressed in the bubble? — @tomnacher, via Twitter Given that the focus was mostly on getting the rust out and merely playing 5-on-5 while doing some team bonding in a setting in which the new regime could get to know players personally, I’m not sure I’d put the level of competition even on the summer-league level. That said, I heard the names of Lauri Markkanen and Coby White the most of limited conversations.
2 months ago – via K.C. Johnson @ NBC Sports 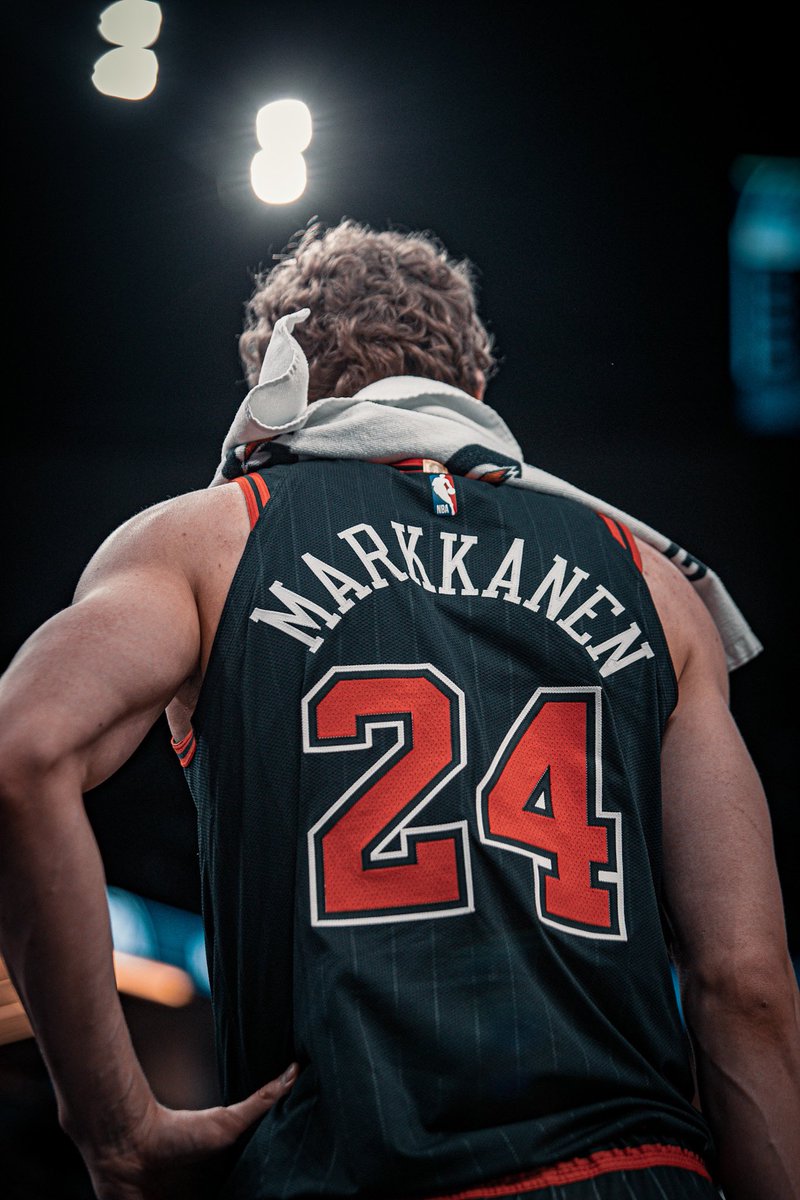 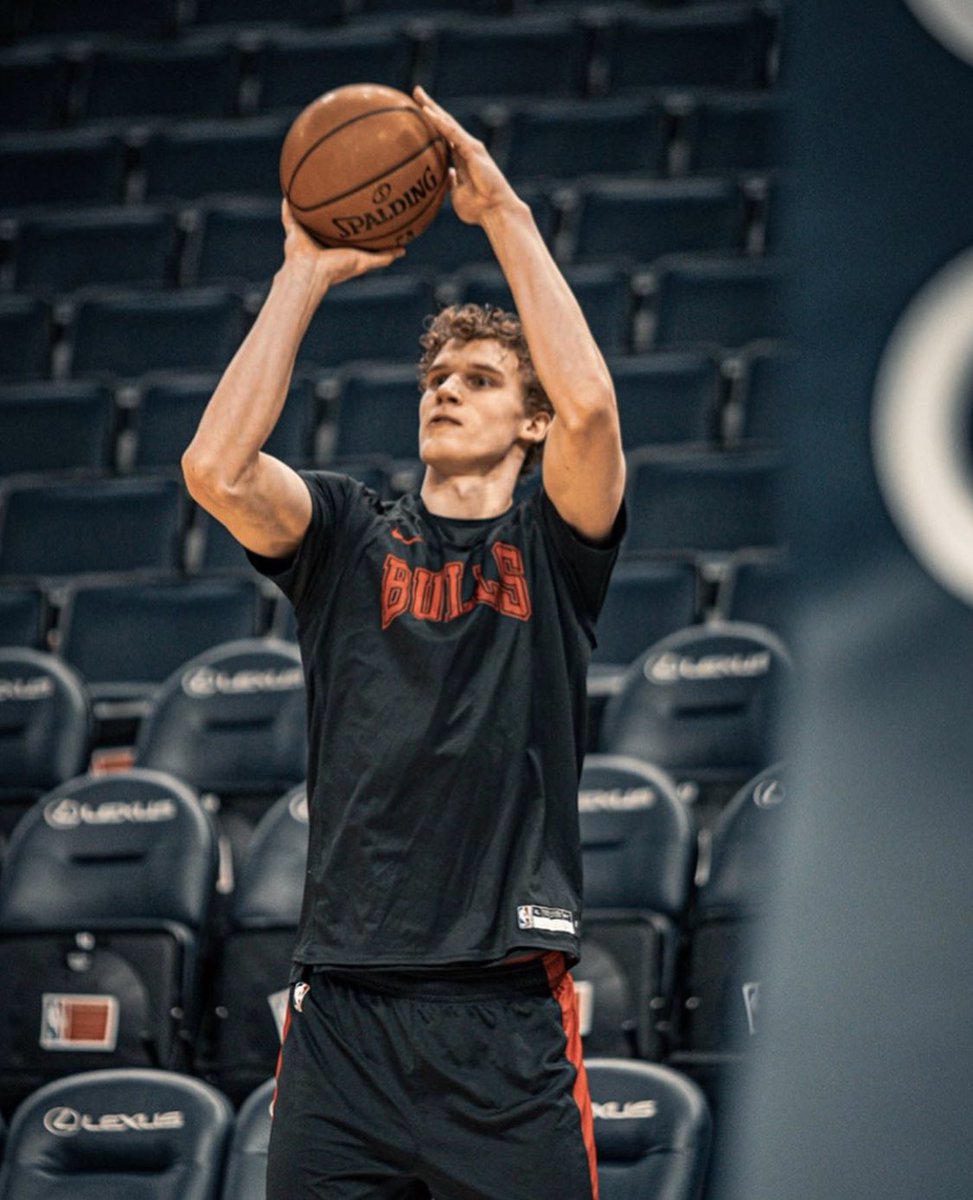 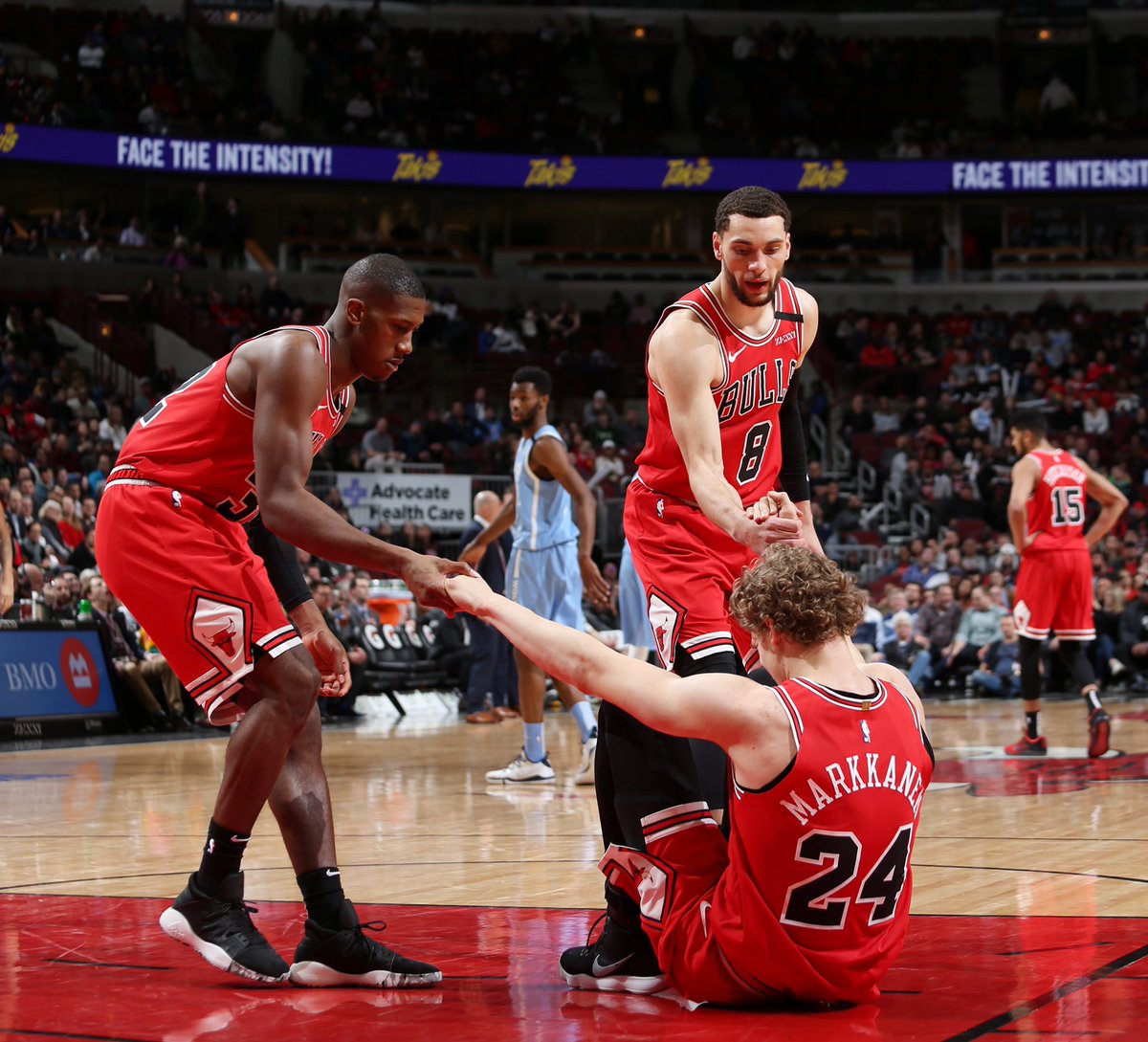 KC Johnson: Lauri Markkanen said “I do want to stay in Chicago long-term” but will leave extension talks to his agent.
2 months ago – via Twitter KCJHoop

This rumor is part of a storyline: 4 more rumors
share
tweet
send
sms
email
Eric Woodyard: Bulls’ Lauri Markkanen says he’s looking to make comeback from ‘down year’ where he averaged a career-low 14.7 points and 6.3 rebounds. “I’ve got to show people that I can come back from the down year I had but it didn’t put me down at all,” he said. “I’m just super excited.”
2 months ago – via Twitter E_Woodyard

share
tweet
send
sms
email
Joe Cowley: Lauri Markkanen says he feels a new system will help change his fortunes. Felt like he was a space decoy in Boylen’s offense.
2 months ago – via Twitter JCowleyHoops