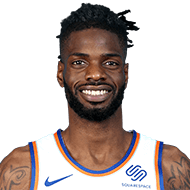 Position: F-C
Born: 04/10/94
Height: 6-10 / 2.08
Weight:206 lbs. / 93.4 kg.
Salary: $5,000,000
0 share
share
tweet
pin
sms
send
email
How do you weigh your time in New York when deciding your future with several other teams trying to sign you? Nerlens Noel: I’ll weigh it simply off how I can further my career and be best utilized in a system both offensively and defensively, and help that team get to the next step, and myself as well. Collectively, reaching the playoffs. My individual goal, which is more team orientated, is going deeper into the playoffs. I haven’t been to the second round yet, so I want to crack through. Whether it’s a team that has or hasn’t been to the playoffs, I just want to help the team overall with my playing style and wreaking havoc defensively and catching lobs. It’s about finding the right fit. Guard play that can help a big man excel. Small things like that I think will be an ideal fit.
1 week ago – via Michael Scotto @ HoopsHype

share
tweet
send
sms
email
Q: Who are some names in that area who might be appealing to the Knicks. Fran Fraschilla: Chris Duarte from Oregon, a 6-foot-6 guard who’s really a baby Klay Thompson. He may be as ready as any player in this draft to play right away for a team, which would certainly appeal to Tom Thibodeau. … The only downside of Chris Duarte, he’ll be one of the oldest, if not the oldest player (24) taken in the first round. Another kid, depending on how he’s looked at from a medical standpoint, Jared Butler is a 6-3 point guard who is a great shooter, who is a playmaker, plays with toughness. That’s another kid who’s a 22-year-old junior who could come in and help the Knicks immediately, if they’re looking for the maturity, let’s say, of somebody that they can count on right away. Otherwise, you’re taking a project who may be a freshman or sophomore like an Isaiah Jackson from Kentucky who’s a not-yet 20-year-old 6-11 power forward-center who’s like a Nerlens Noel type.
2 weeks ago – via Steve Serby @ New York Post

The Nets are expected to have free-agent center Nerlens Noel, 27, on their radar. Blake Griffin and Jeff Green are both unrestricted free agents for the Nets. SNY reported that the Hornets, Mavericks and Raptors also all are expected to have interest in Noel, the Knicks big man. The Nets have the $6 million mid-level exception, but Noel made $5 million last year and could be due for a raise.
2 weeks ago – via Brian Lewis @ New York Post 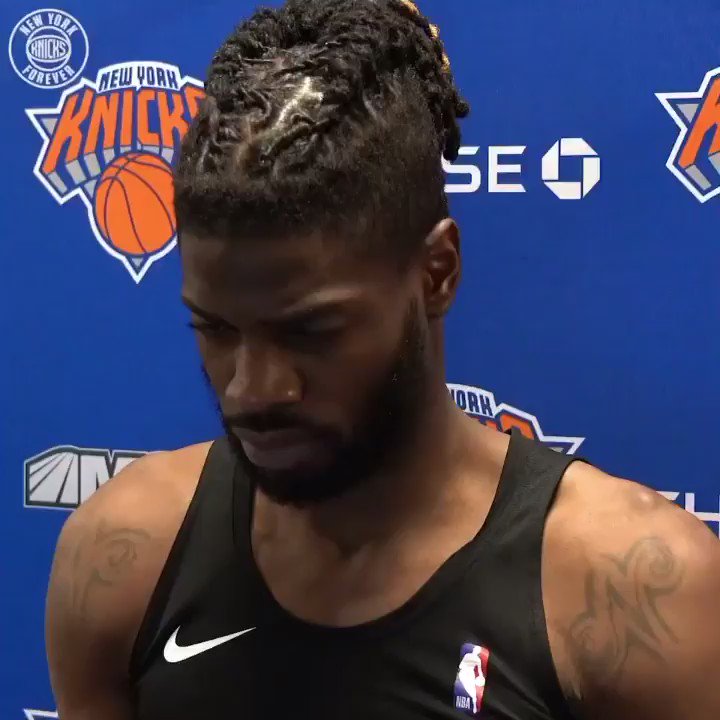 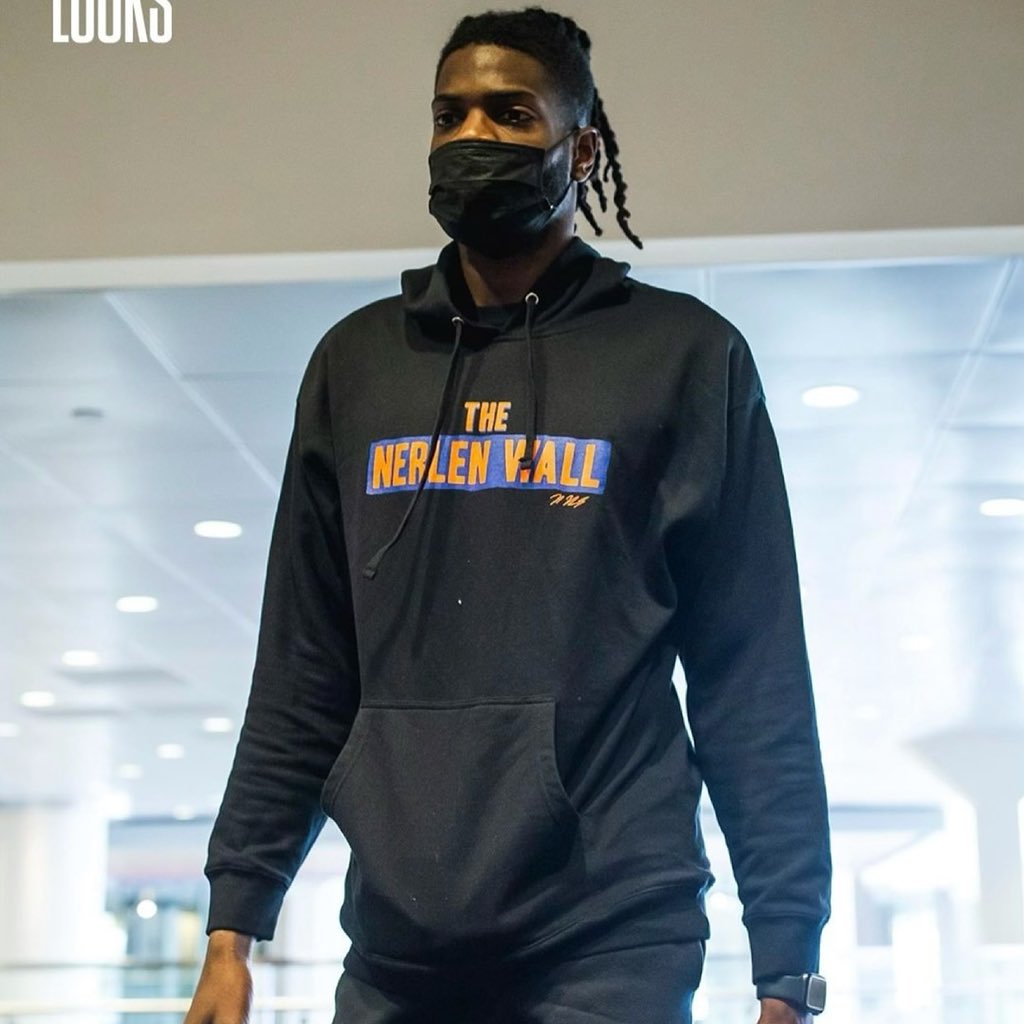 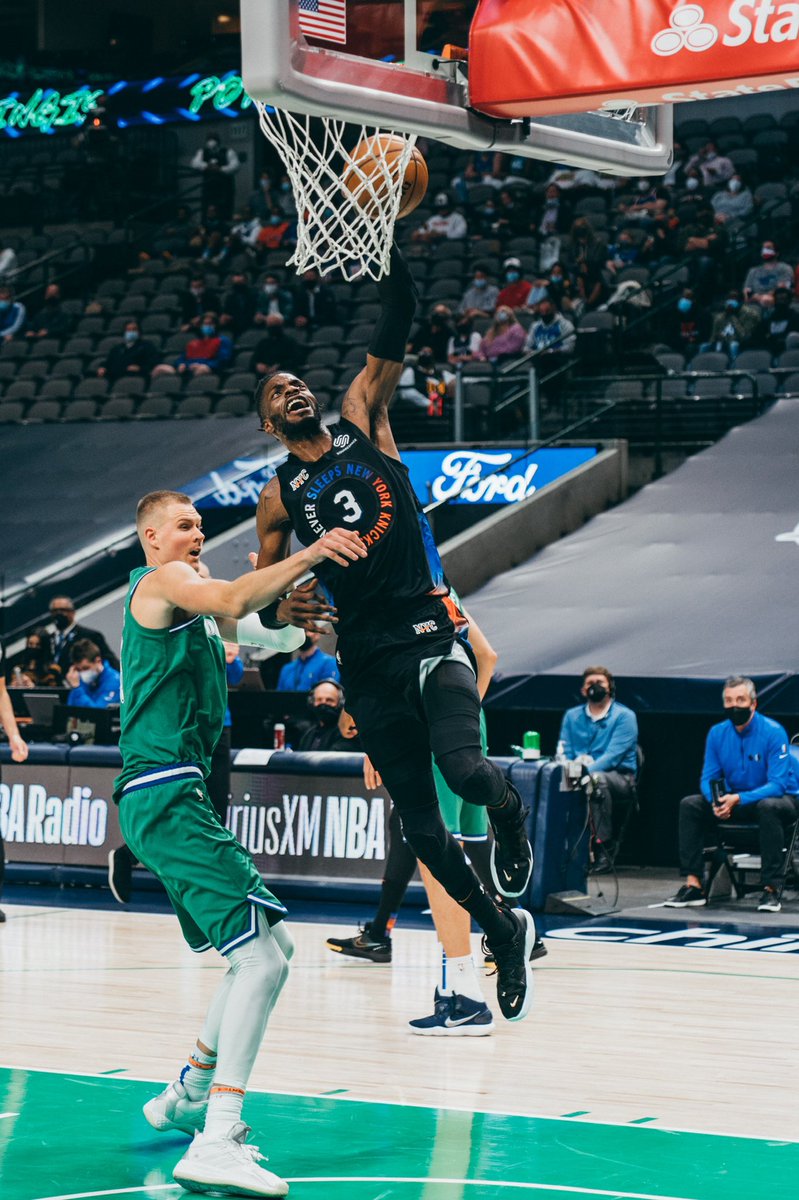 (Noel) was the only player to average two blocks and a steal per game last season and a guy that was second in defensive rating. A couple of teams have Nerlens Noel on their free agency radar. Among those teams, the Sacramento Kings and the Toronto Raptors, I’m told. Regarding Sacramento, it depends on what happens with their free-agent center, Richaun Holmes. We’ve done a podcast with him and talked about what he’s looking for in free agency, so give that a listen. The Knicks also remain interested in potentially re-signing Noel as a guy who was pretty instrumental in their defensive ranking as a team during the season. It seemed like a match made in Heaven with coach Tom Thibodeau.
2 weeks ago – via Michael Scotto @ HoopsHype

share
tweet
send
sms
email
Midway through the regular season, at least one Knicks decision-maker wanted to bring back Burks, Bullock and Nerlens Noel. The thinking at the time: These 2021 free agents helped us exceed expectations, so why not bring them back? That was prior to the Knicks’ strong close to the regular season (16-4) and their disappointing playoff performance against the Atlanta Hawks.
4 weeks ago – via SportsNet New York

With those guys in mind, I can tell you someone I know around Nerlens told me that he’s enjoyed his time in New York and clicked with coach Tom Thibodeau, especially on the defensive side of the ball. He’s expected to draw a lot of interest on the free-agent market this summer. It’s going to be interesting to see where his value is. I don’t have a specific number yet, but he’s certainly due a pay raise from what he was making ($5 million).
1 month ago – via Michael Scotto @ HoopsHype