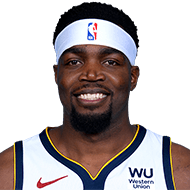 Gerald Bourguet: Monty on Dario Saric minutes: “We just felt like Dario gives us a little bit of know-how against JaMychal Green and Paul Millsap.” Said those two are smaller and more agile, so they think Saric can combat that better
5 days ago – via Twitter GeraldBourguet

Bobby Marks: Incentives earned for advancing to round 2: Denver Nikola Jokic- $500K Paul Millsap- $100K Facundo Campazzo-$100K The bonuses have no cap implications since they were considered likely before the season started.
1 week ago – via Twitter BobbyMarks42

Michael Singer: Asked Paul Millsap about the team’s mindset going into the playoffs, particularly after losing Jamal Murray: “Whose expectations changed?”
3 weeks ago – via Twitter msinger

Michael Singer: Nikola Jokic is expected to play tonight vs. Detroit, I’m told. Aaron Gordon, Facu Campazzo and Paul Millsap are all out due to rest.
4 weeks ago – via Twitter msinger 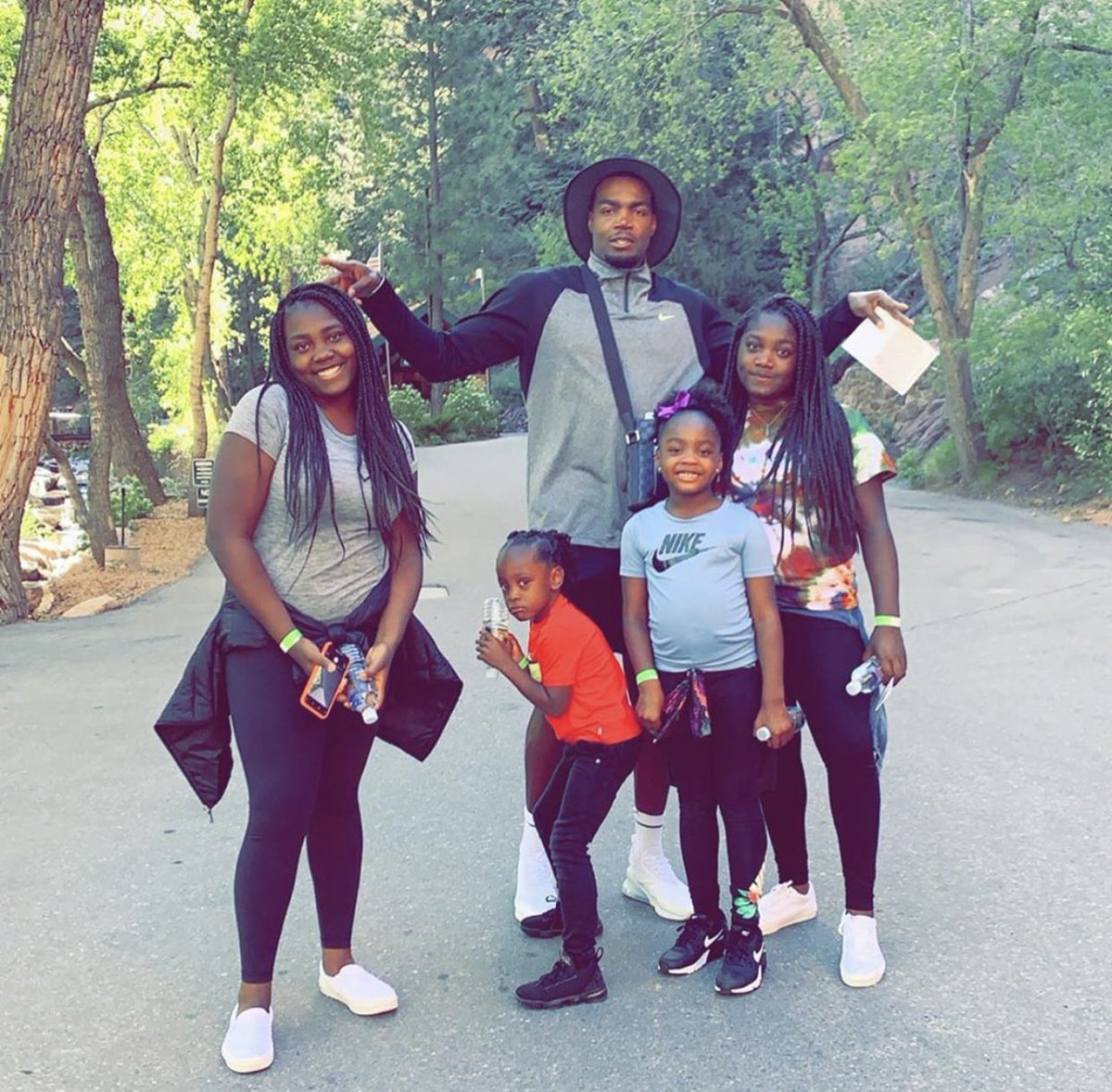 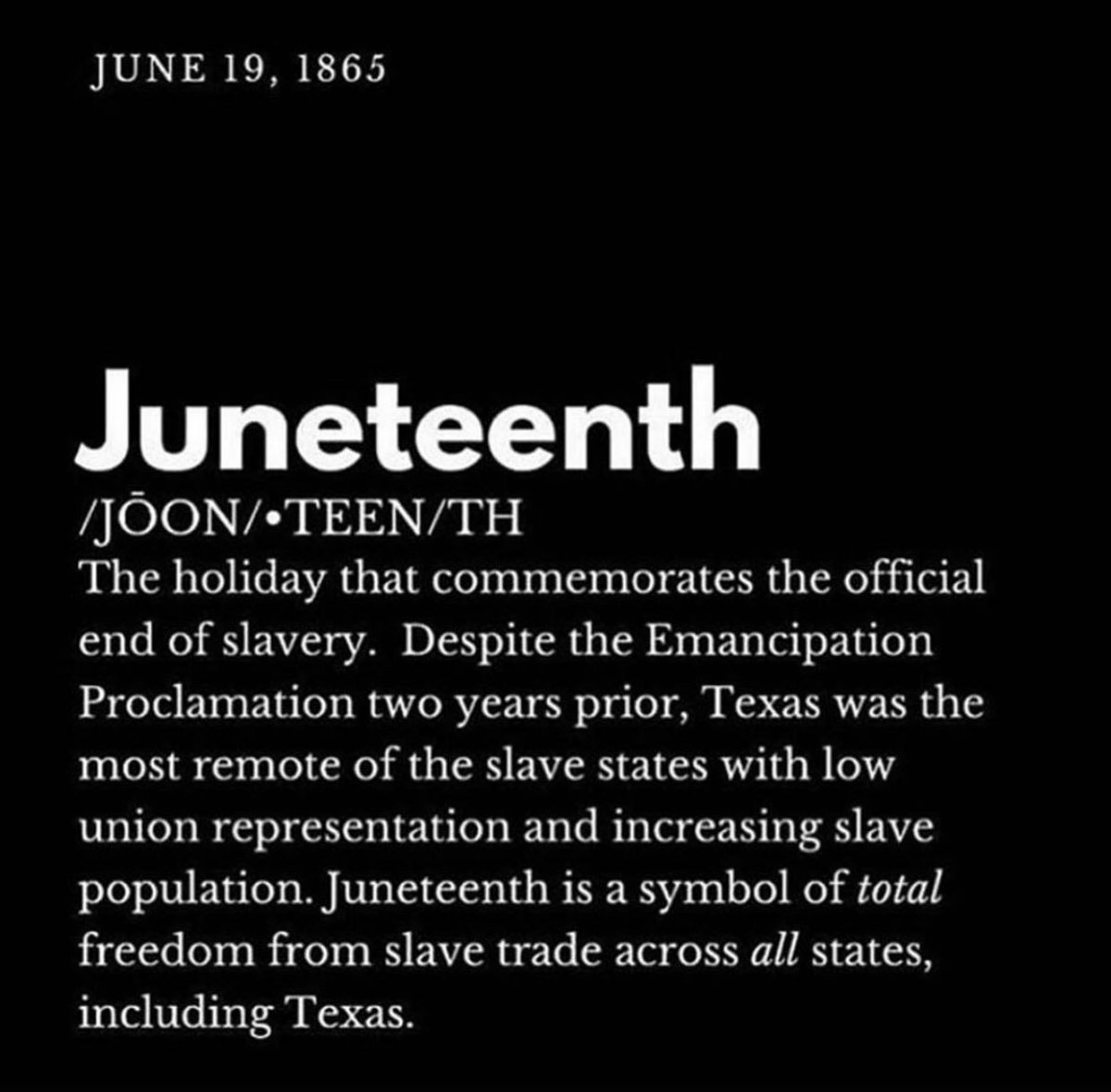 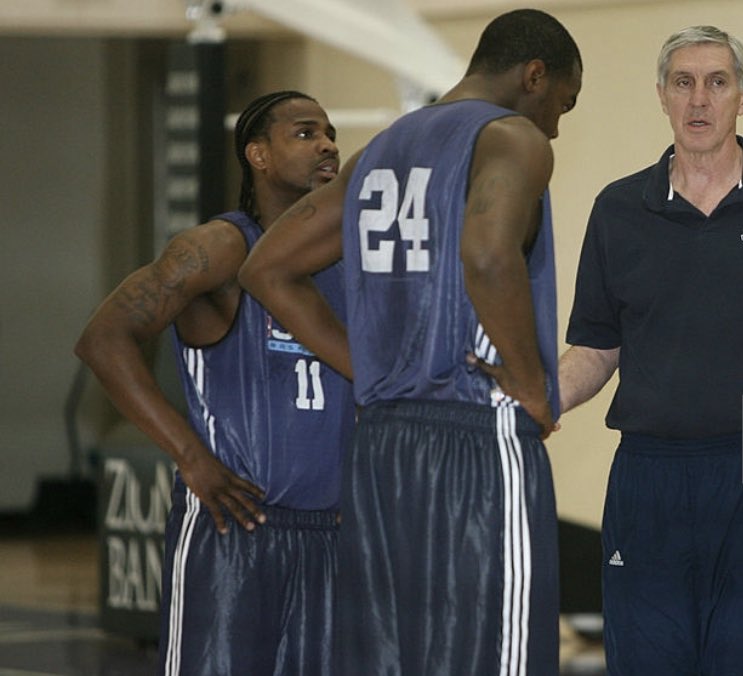 @Paulmillsap4
View more NBA social media
Harrison Wind: Malone on JaVale McGee: “He brings something completely different to the game that Green/Millsap just don’t have. That’s not a knock on those guys, but they’re not 7-footers that are dynamic rollers and shot-blockers. It’s just a matter of finding opportunities for JaVale.”
2 months ago – via Twitter HarrisonWind

share
tweet
send
sms
email
Rush: Speaking of Millsap, obviously his role has kind of been somewhat diminished as he’s reaching the twilight years of his career, but how important is it as the Nuggets make hopefully a deep playoff run to have players of his veteran experience on the team in that situation? Alex English: Well, they’re going to have to have Millsap. Not only does he have experience, he’s still got a lot of talent, he still can play. And you know, you don’t count him out. I think the knowledge that he has, having a veteran like that to be teaching Michael Porter Jr. and some of those other young players, I think that’s very important when you get in the playoffs, and as you move your team forward. So I wouldn’t count Paul Millsap out. I like him as a player. He’s very solid, you know. He’s gonna give you what he’s got and what he can give you every night.
2 months ago – via Joel Rush @ Forbes.com

Paul Millsap: Played my 6 year old son in fortnite and apparently I’m not that good. I believe the term he used was Dog Water 😭
2 months ago – via Twitter Paulmillsap4