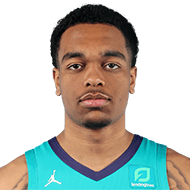 We obviously hear a lot about the Duke brotherhood, but in the bubble a number of Kentucky players have starred, such as Tyler Herro, Shai Gilgeous-Alexander, Bam Adebayo and Devin Booker. How close are you guys as a group? PJ Washington: We’re really close. I mean we pretty much talk all the time. We hit each other up, ask each other about things we can get better at all the time. So I’m not surprised that pretty much all the Kentucky guys are doing good in the bubble honestly. What kind of advice have some of the older Kentucky guys given you? PJ Washington: Just stay focused, stay in the gym and just be prepared for anything. I talk to the guys that I played with obviously, like Shai, Hamidou Diallo. I’ll talk with Kevin Knox, obviously Tyler as well, and we all just try to keep our head straight and just focus on what’s in front of us and try to control what we can control.
2 weeks ago – via Sports Illustrated

share
tweet
send
sms
email
What expectations do you guys have for the season? PJ Washington: I think next season, we should be really good. Everybody’s invested in our process. Everybody’s been working hard. Everybody’s trying to do something here in Charlotte. So I see me and my teammates are having a great year. I don’t see us not making the playoffs. I feel like we have the talent to and we have the mindset to make the playoffs. So that’s one of our goals—making the playoffs and then trying to just compete at a very high level each and every night.
2 weeks ago – via Sports Illustrated 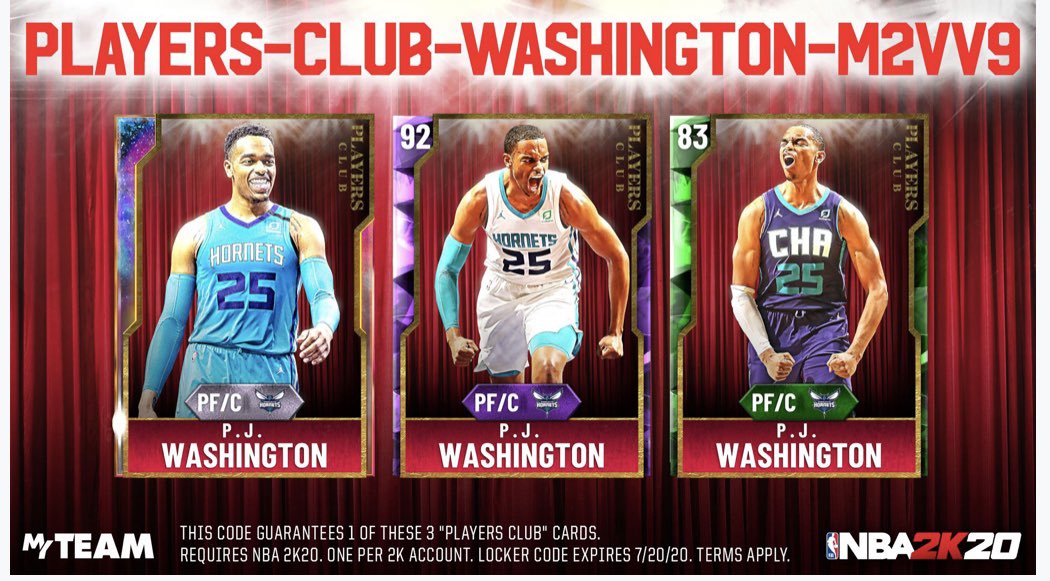 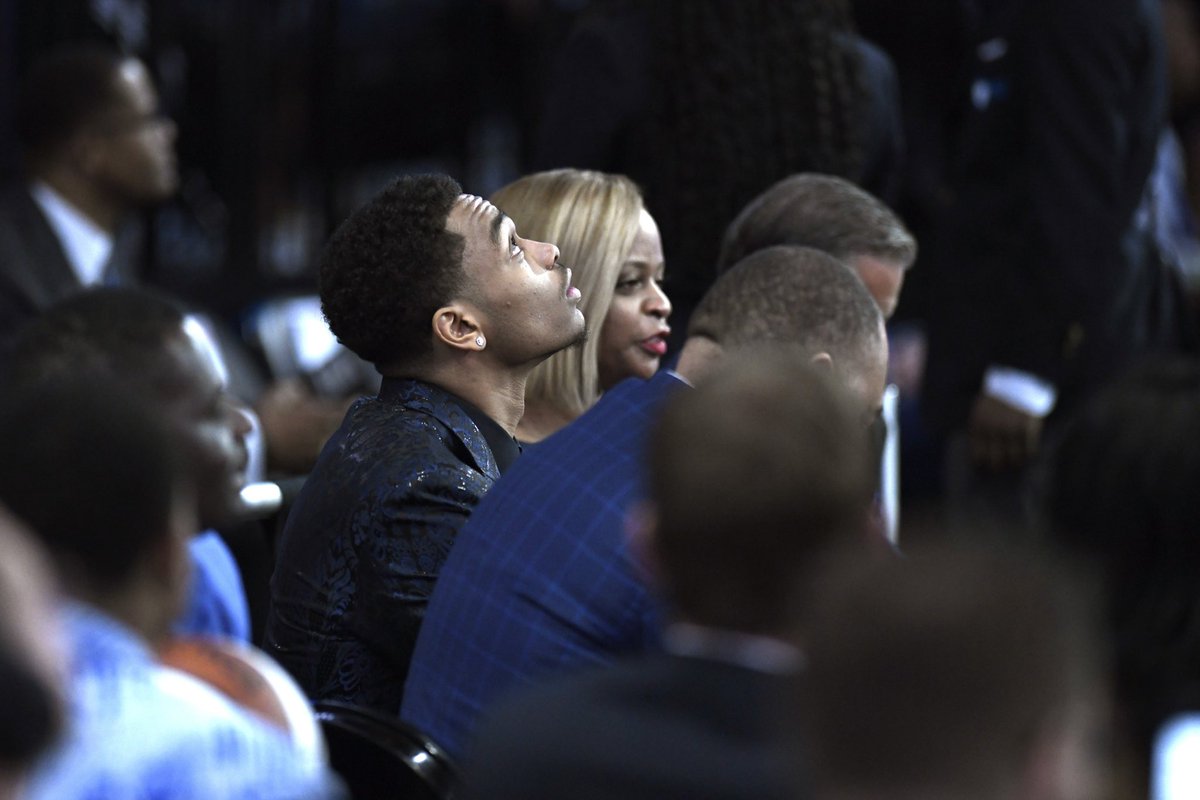 @PJWashington
View more NBA social media
Off the court, you appear to be making some news as the general public can invest alongside you in an innovative partnership with SportBLX. Why was that important for you to be involved with? PJ Washington: So I’ve announced that I’m partnering with SportBLX to become their first official player-partner. SportBLX is basically an online financial platform that allows you to invest in sports. I think it’s a great way for me to build wealth off the court and just to continue to live the lifestyle that I want to live. I think SportBLX has done a great job of providing me that. And if a person invests into my business, they can receive up to a 5% rate of return, plus the upside from operations in my corporation when they invest. And I’ll be making contributions to corporations that fund the returns to the investors.
2 weeks ago – via Sports Illustrated

Alex Kennedy: Charlotte Hornets forward PJ Washington and SportBLX announced the offering of 100,000 shares of Series A Stock of the PJ Washington Inc. For the first time ever, the general public can invest alongside a professional athlete in a non-traditional asset. Details: pic.twitter.com/wUJl0JKNac
3 weeks ago – via Twitter AlexKennedyNBA

share
tweet
send
sms
email
Former Kentucky Wildcat PJ Washington got some ink during the quarantine. The Charlotte Hornets forward added an entire left arm sleeve with the theme “bet on me.” The NBA Tattoos Instagram account explains the sleeve and everything the artwork features. Mark Johnson put the sleeve together with Washington during a private session.

🎲 @pj_washington went OFF on this quarantine ink session. PJ added an entire left arm sleeve with the theme “bet on me.” The sleeve includes the piece we showcased last week which includes the of the eye of providence (this eye represents the eye of God watching over humanity), a dove, the crucifix, and the number 100. Around the entire piece there is a light shining from the eye. He finished the sleeve off with a money rose of $100 dollar bills, a set of cards and some casino chips. Along with that there is a set of dice and a casino roulette machine with the ball landed on 25, which is PJs number. All of this was done in a private session with artist @jeezytattoos. What’re your thoughts on the piece? Is PJ in the conversation for heat sleeve? • Artist @jeezytattoos • • •⚪️Follow @inkednba for more NBA tattoos • • • #inkednba #pjwashington #hornets

5 months ago – via Shawn Smith @ GoBigBlueCountry.com