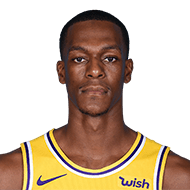 This week on the “The Full 48” podcast, ESPN’s Rachel Nichols revealed Rondo nearly retired after his disastrous stint with the Dallas Mavericks. “He told me he almost retired a few years ago,” she said, per Silver Screen & Roll. “Because when the catastrophe in Dallas happened between him and Rick Carlisle —and we can assign all kinds of blame for that— he said only two teams called him that offseason. He was sort of thinking, ‘Well maybe I just don’t want to do this anymore.’ He could have been out of basketball.”
7 days ago – via Larry Brown Sports

Guards Kentavious Caldwell-Pope ($8.4 million), Avery Bradley ($5 million) and Rajon Rondo ($2.6 million) along with center JaVale McGee ($4.2 million) can opt out of their contracts. Rondo, according to one person familiar with the situation, is likely to decline his option.
1 week ago – via Broderick Turner @ Los Angeles Times

Sources said Rondo is expected to decline his option, and he will have interest from the Lakers and others believing he is a piece to build on a championship roster.
1 week ago – via Shams Charania @ The Athletic

share
tweet
send
sms
email
Josh Hart: One of my favorite teammates I ever played with. Love him to come back to the Big Easy! 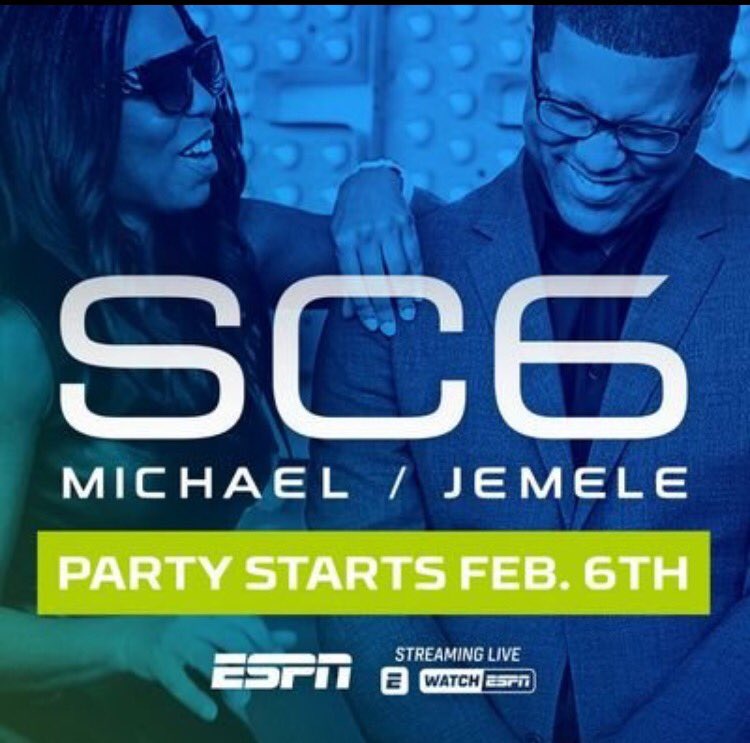 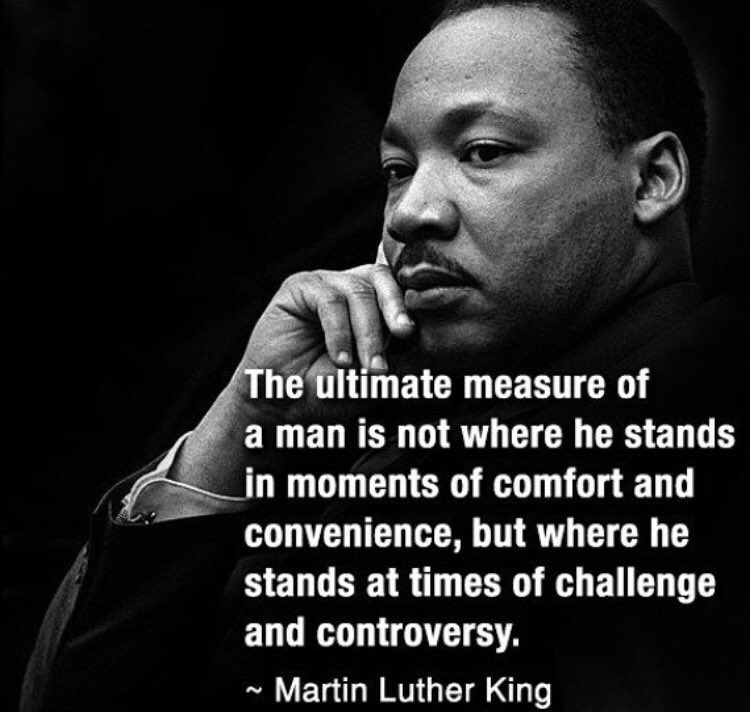 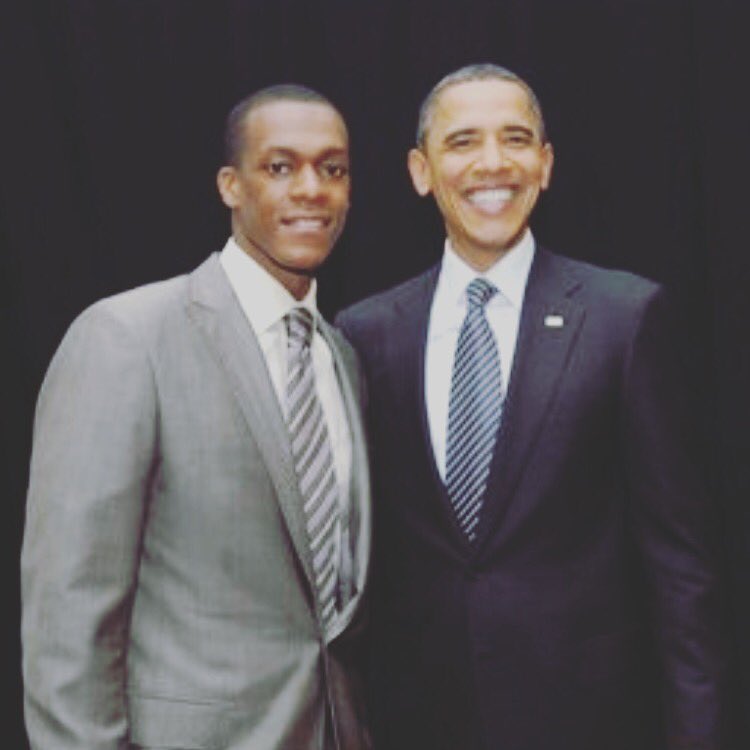 Rajon Rondo will opt out of his contract with the Los Angeles Lakers to become an unrestricted free agent, BasketballNews.com learned on Thursday. “He’s definitely opting out,” a league source said.
2 weeks ago – via Chris Sheridan @ basketballnews.com

This rumor is part of a storyline: 175 more rumors
share
tweet
send
sms
email
Rondo, who played a key role in the Lakers’ Game 6 victory and helped the organization win their 17th championship, has a player option worth $2.96 million for the 2020-21 season. By opting out, he will enter the market as the most experienced point guard available in terms of championship pedigree. Even though he isn’t opting in, Rondo could still re-sign with the Lakers.
2 weeks ago – via Chris Sheridan @ basketballnews.com

share
tweet
send
sms
email
Kyle Kuzma: This dude is unreal. The way he communicates and thinks the game is top 10 ever. And won a chip with the top two franchises🤯🤯🤯

This dude is unreal. The way he communicates and thinks the game is top 10 ever. And won a chip with the top two franchises🤯🤯🤯 pic.twitter.com/IDLvCfhJv8