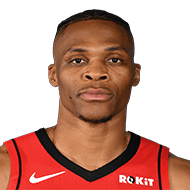 share
tweet
send
sms
email
“This is still our window, the next couple years. James and Russell are in their early 30s. We’re not blowing up anything. We plan on contending. I always said you want to set yourself up to be one of the top four teams in your conference each year and then it takes a little luck to win. You look at every year it always takes a little luck.
5 days ago – via Jonathan Feigen @ Houston Chronicle

share
tweet
send
sms
email
“So, we’re going to set ourselves up to make the moves, to be one of the top teams. We’re going to do whatever we have to do to win. I can promise that to my fans and compete for the NBA championship this year.”
5 days ago – via Jonathan Feigen @ Houston Chronicle

share
tweet
send
sms
email
“I can’t believe I won’t be able to have another strategy session with James,” Morey wrote. “I loved working together on how to get his incredible Hall of Fame teammates Dwight Howard, Chris Paul, and Russell Westbrook to the Rockets. I will be rooting for James to win a championship in Houston. It’s how this story should end.”
1 week ago – via ESPN 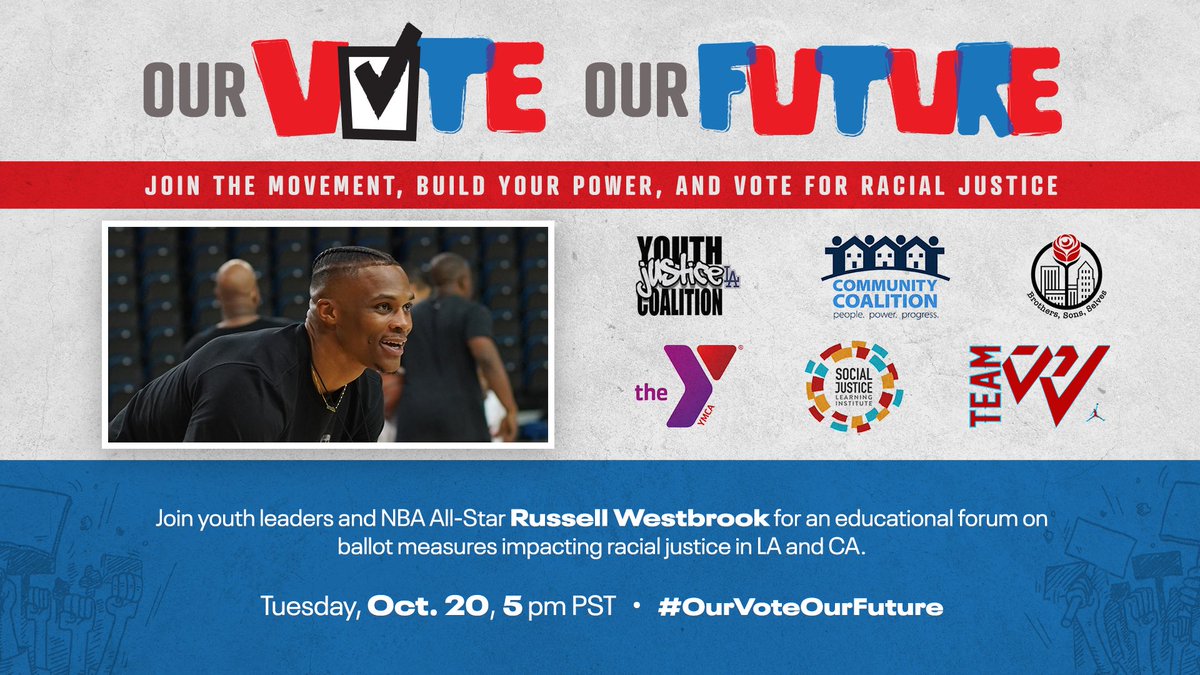 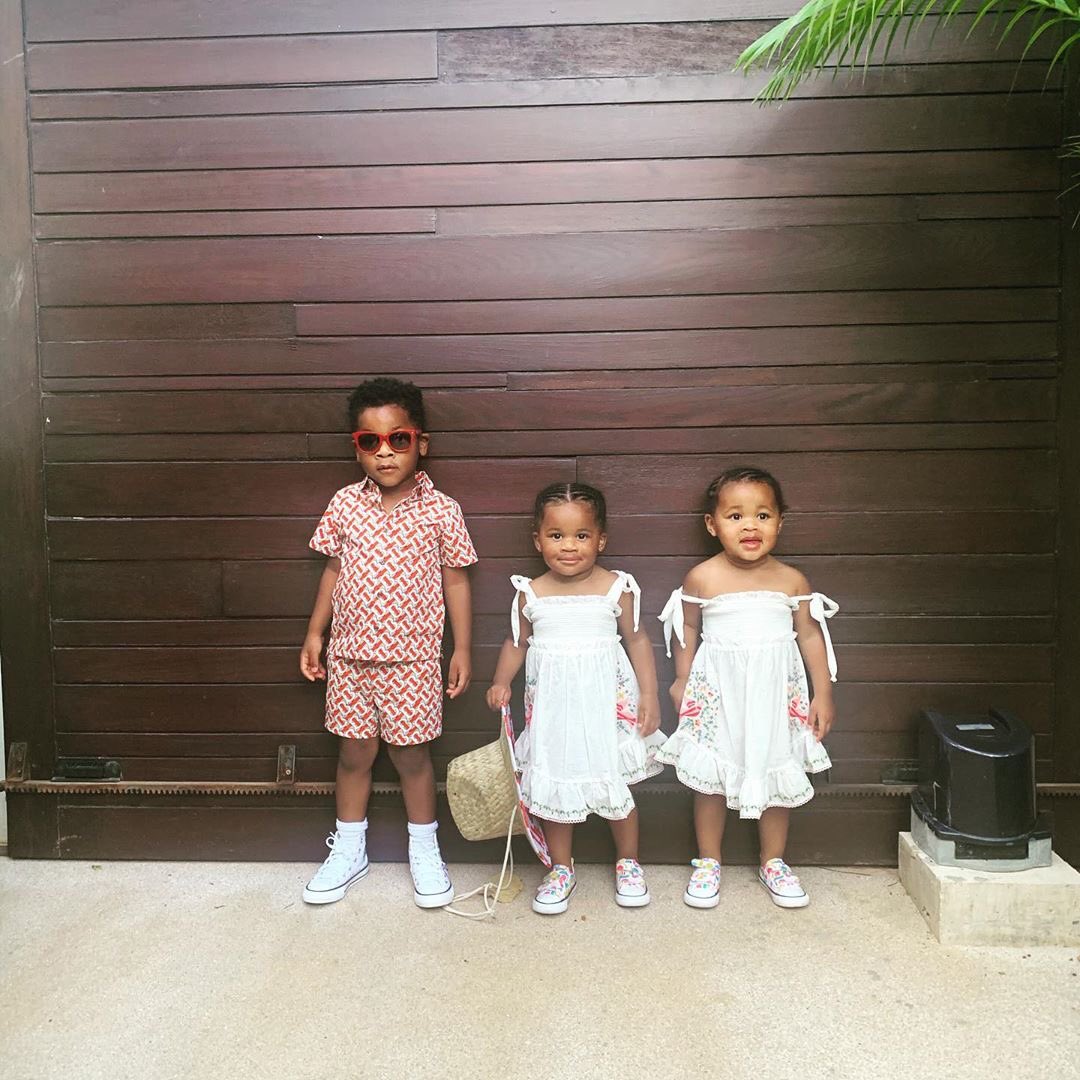 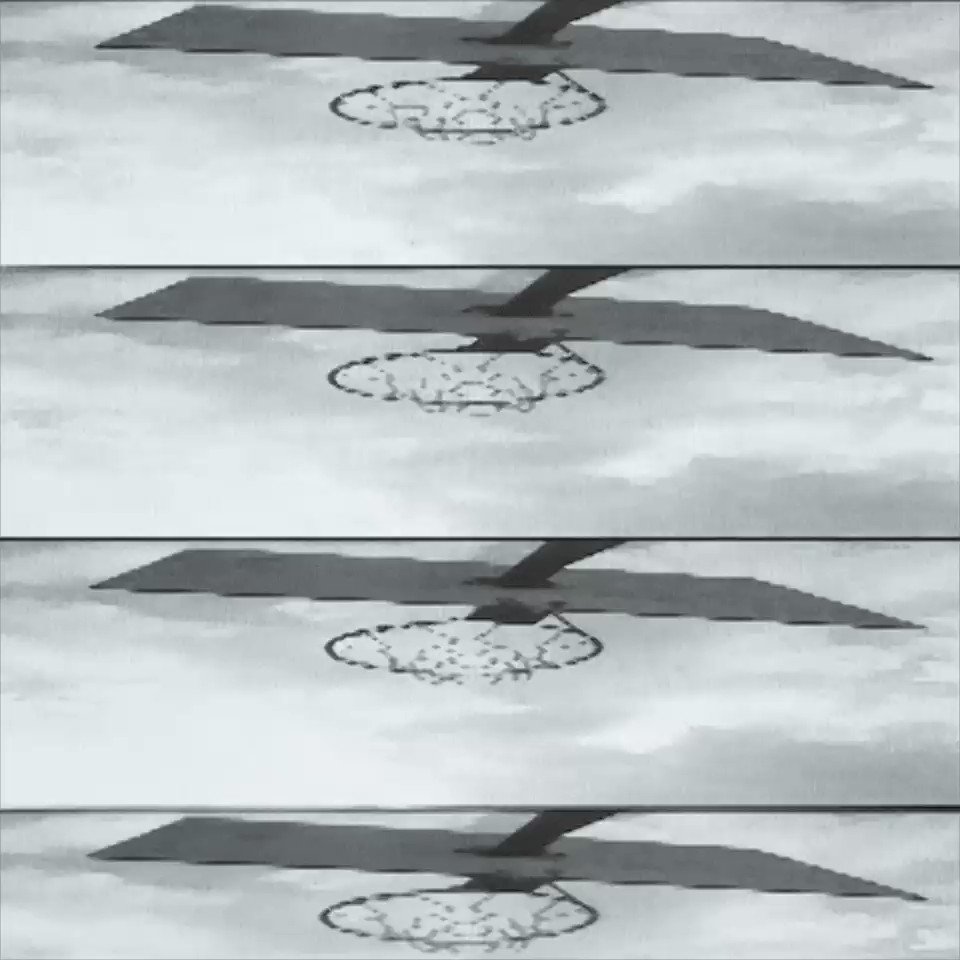 @russwest44
View more NBA social media
Jonathan Feigen: James (Harden) thinks the world of John Lucas, which, you know, who doesn’t? And obviously, working very closely with him for four years, he feels that way. And I know Russ feels that way. The whole team does. It’s john Lucas. He’s one of the icons of the league and a tremendous contributor for his work that he’s done with both just developing players.
1 week ago – via Athletes Unfiltered

Storyline: Rockets Coaching Job
share
tweet
send
sms
email
But once Westbrook became available, they saw an opportunity that Fertitta and Harden wanted to pounce on, and they pounced on that. Daryl Morey was the biggest Chris Paul backer in the organization. Nobody — Daryl or anybody else — has ever told me that he made that trade with objections, that he made that trade despite not fully believing in it. But I just can’t help but think that it was a deal where basically, his two bosses — Fertitta and Harden — said ‘hey, we want this deal made, get it done.’ And he did what he had to do to get it done.
1 week ago – via CBSSports.com

With Houston general manager Daryl Morey stepping down a year after his controversial retweet about China/Hong Kong, league sources believe the Rockets are likelier to look into trading away explosive All-Star point guard Russell Westbrook. While Thunder guard Chris Paul and Indiana’s Victor Oladipo have captured Knicks president Leon Rose’s fancy, Knicks executives likely would turn some of their attention toward Texas if Westbrook is placed on the market. The Rockets reportedly will promote executive vice president Rafael Stone to GM.
1 week ago – via Marc Berman @ New York Post