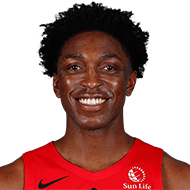 Position: F
Born: 05/29/96
Height: 6-6 / 1.98
Weight:242 lbs. / 109.8 kg.
Salary: $3,804,150
0 share
share
tweet
pin
sms
send
email
The Raptors mounted a fourth-quarter comeback from down 22 after Nurse went to a defence-heavy lineup featuring Pat McCaw and Stanley Johnson but Siakam wasn’t part of it. He remained on the bench for the entire quarter, even when Toronto pulled within six with six minutes left. The Raptors scored just 12 points from there and lost by 11. Siakam wasn’t happy and — according to multiple sources — let Nurse know about it, loudly and aggressively with words beyond standard cursing. It got personal, lines were crossed and teammates had to intervene, according to multiple sources.
2 months ago – via SportsNet

When asked about Toronto as a landing spot, all four league sources pointed to the difficulty of the mechanics of a Drummond-Toronto trade. A two-team trade between Cleveland and Toronto is unlikely. Unless Toronto is willing to move Norman Powell in such a deal (which it shouldn’t be), it would require a five-for-one construction of Aron Baynes, Chris Boucher, Stanley Johnson, Patrick McCaw and DeAndre’ Bembry (Baynes, Boucher, Johnson, McCaw and a true minimum isn’t quite enough salary to meet trade requirements).
3 months ago – via Sam Vecenie @ The Athletic

Yossi Gozlan: $22.9M is the magic number to match salaries for Andre Drummond. Norman Powell, Aron Baynes, one of Patrick McCaw or Stanley Johnson, and one minimum contract gets them there. This framework would put the Raptors over the luxury tax and leave them with 11 players.
3 months ago – via Twitter YossiGozlan

Rick Bonnell: The NBA’s last 2 minutes report says Raptors’ Stanley Johnson should have been called for a foul of Terry Rozier on @Charlotte Hornets’ last possession. Huge missed call in a one-possession game.
4 months ago – via Twitter rick_bonnell 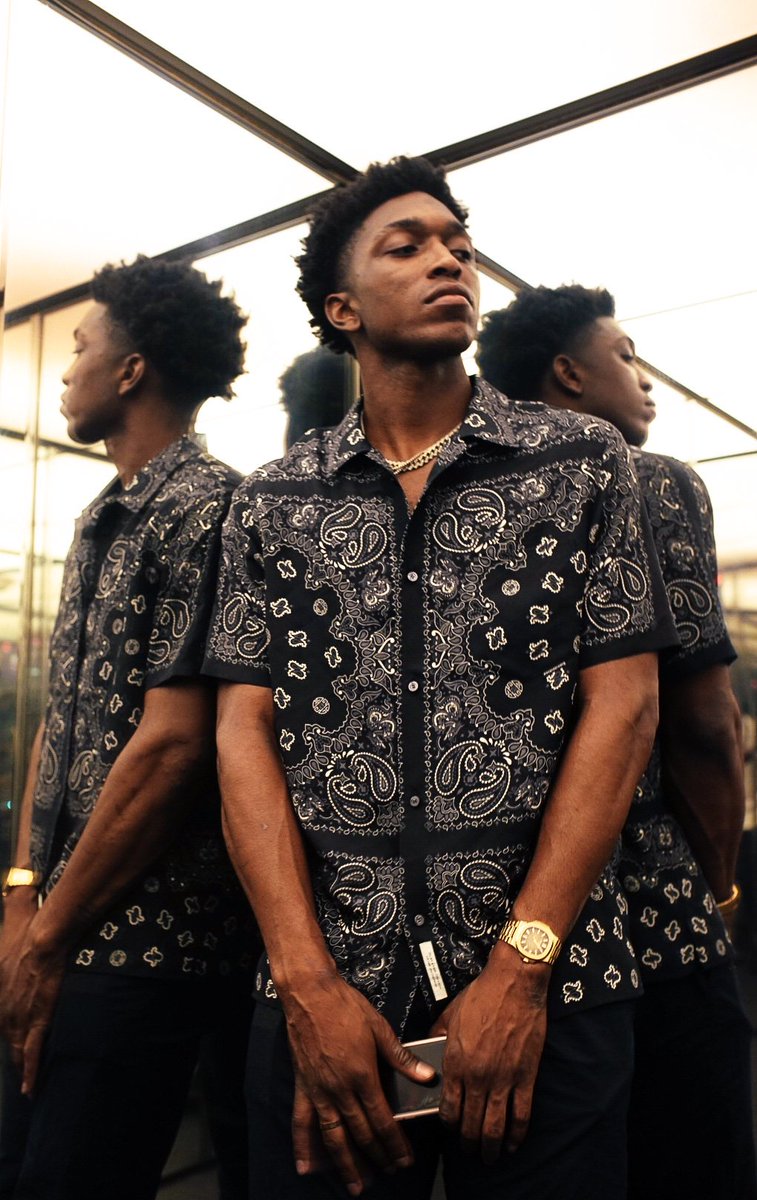 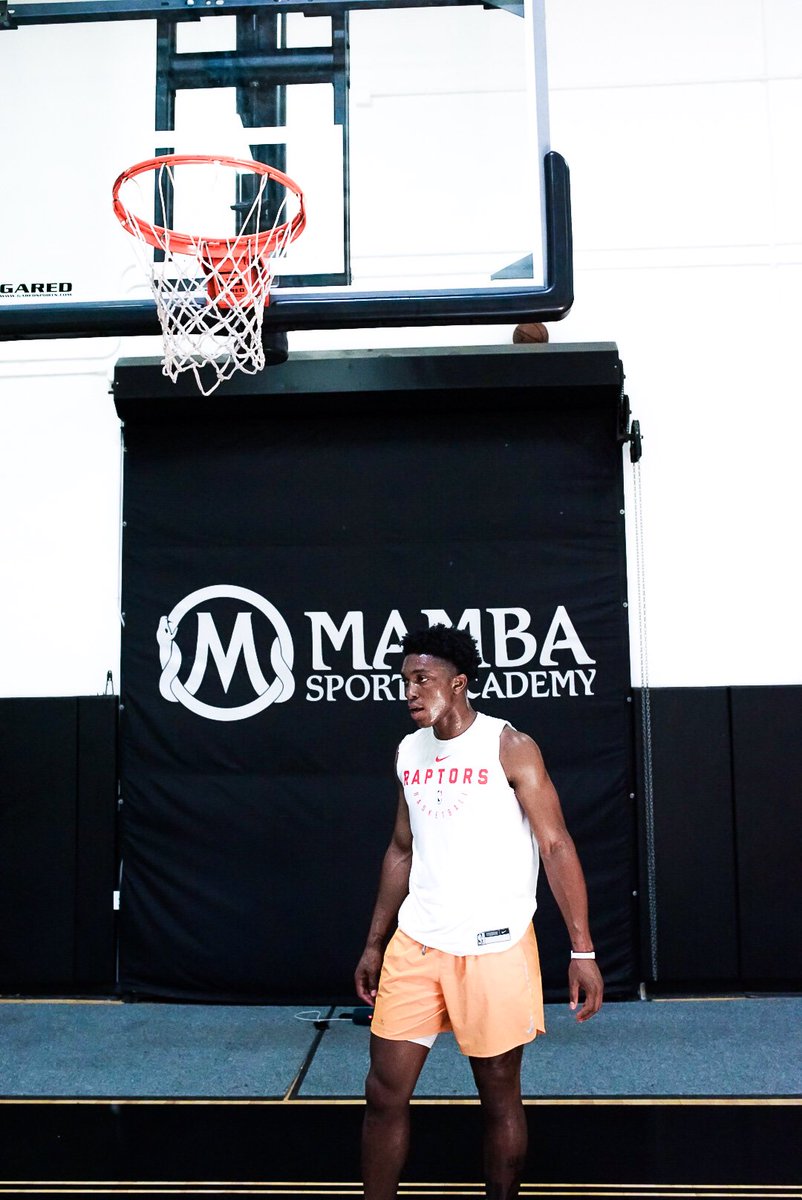 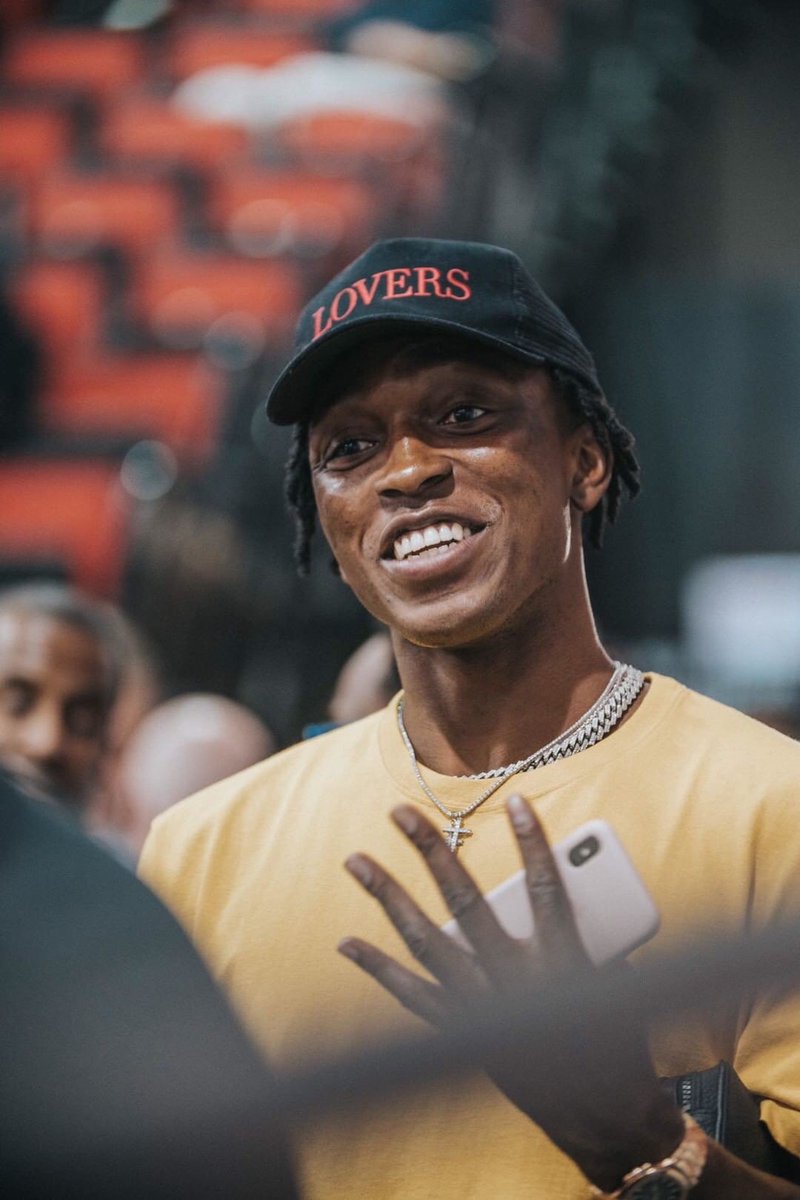 Josh Lewenberg: Stanley Johnson on playing the 4 or 5: “I’m not a small person. I’m not light in the butt so I don’t feel like I have problems down low with people that seem taller or bigger than me. I think most of the time I weigh as much as anybody else, other than Zion or somebody like that”
4 months ago – via Twitter JLew1050

Tim Bontemps: Nick Nurse says Stanley Johnson will be playing over Matt Thomas and Terence Davis because he needs more size on the wing. Later says he’s disappointed in the play of both Thomas and Davis so far this season, and that both are making too many mistakes.
4 months ago – via Twitter TimBontemps

Josh Lewenberg: To no surprise, Raptors’ Stanley Johnson has exercised his player option ($3.8M) for next season.
6 months ago – via Twitter JLew1050