Frank Isola: Mike D’Antoni and Phil Handy are both potential candidates to join Steve Nash’s coaching staff in Brooklyn, according to a source.
1 week ago – via Twitter TheFrankIsola

In his first public comments since Nash was named the Nets coach on Sept. 3, Nowitzki told The News that he was flattered and grateful that Nash reached out to him, but . . . “First of all, I don’t know if I could do it anywhere but here,” he said. “That’s of course first. Second, I just think the timing is not right. I love being with the family. I’m so over basketball at this point that it wasn’t even a thought for me.” “Here,” of course, is Dallas, where Nowitzki played all 21 of his NBA seasons and continues to live with his wife, Jessica, and their three young children.
1 week ago – via Brad Townsend @ Dallas Morning News 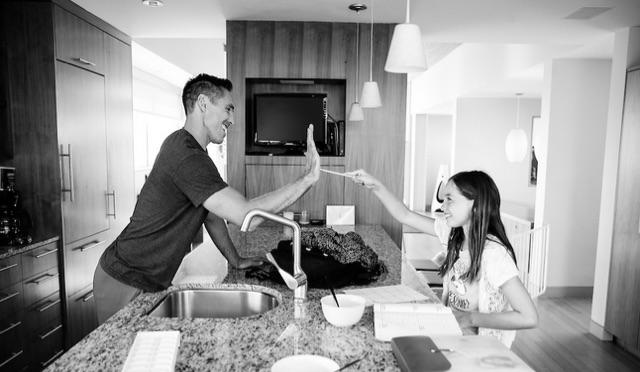 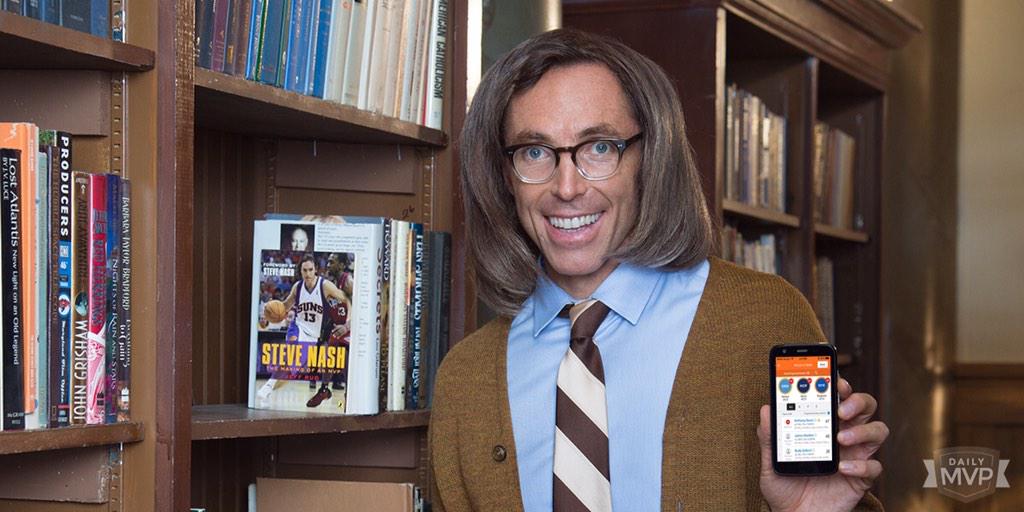 @SteveNash
View more NBA social media
“That’s going to be a lot of fun [for Nash] and it’s a lot of challenges, but I think he’s up for it,” Nowitzki said. “To me he was always a natural leader, with his positive attitude. “He was always the first one to slap people on the butts when things weren’t working. To me, he was one of the most positive teammates I’ve ever been around. I think he’s going to be great. He’ll learn more about the timeout situations, play-calling and stuff like that, but he already has what it takes to be a natural leader to me.”
1 week ago – via Brad Townsend @ Dallas Morning News

share
tweet
send
sms
email
What did you think of the Steve Nash hire? Justin Anderson: What a professional, classy, boss move, for lack of a better term. I mean, one of the top point guards to ever grace the floor. One of the top leaders to ever grace the floor. For him to become the head coach for the Brooklyn Nets, it was surreal.
2 weeks ago – via Alex Schiffer @ The Athletic

share
tweet
send
sms
email
Justin Anderson: I was driving on the road when I heard the news and I remember sitting there and thought about it. I was driving back from Charlottesville and thinking about how the world comes full circle. I remember watching him play with Dirk and I got to play with Dirk and remember how highly he spoke of him and (Nash) wasn’t even around. I’m excited to potentially get the opportunity to work and play for him. It’s one of those guys you play hard for.
2 weeks ago – via Alex Schiffer @ The Athletic