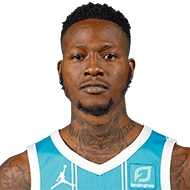 Position: G
Born: 03/17/94
Height: 6-1 / 1.85
Weight:190 lbs. / 86.2 kg.
Salary: $18,900,000
0 share
share
tweet
pin
sms
send
email
“I got into Top Shot because there was some big buzz around it and it seemed cool,” Rozier told HoopsHype. “But the way the site is growing, I don’t know how you can’t look at it as an investment opportunity. It’s like the stock market, and you get a rush from it, but for anyone involved it’s about making smart investments at the end of the day. You hope your investments pay off.”
4 hours ago – via Michael Scotto @ HoopsHype

share
tweet
send
sms
email
Damion Lee might be a pioneer for the evolution of the traditional postgame jersey swap. The Warriors forward tweeted at Charlotte Hornets guard Terry Rozier on Friday, asking if he would rather do a swap of NBA Top Shot moments than the swap of game uniforms postgame. Rozier liked the idea and replied with his approval.

Instead of a jersey swap, what you think about swapping @nba_topshot moments post game?! 👀😈

Rod Boone: Last two-minute report says Gordon Hayward made contact to Devin Booker’s wrist, affected his game-tying 3-point attempt with .06 seconds left. Booker should have been awarded free throws. But same thing happened to #Hornets and Terry Rozier a while back so these things even out.
1 week ago – via Twitter rodboone 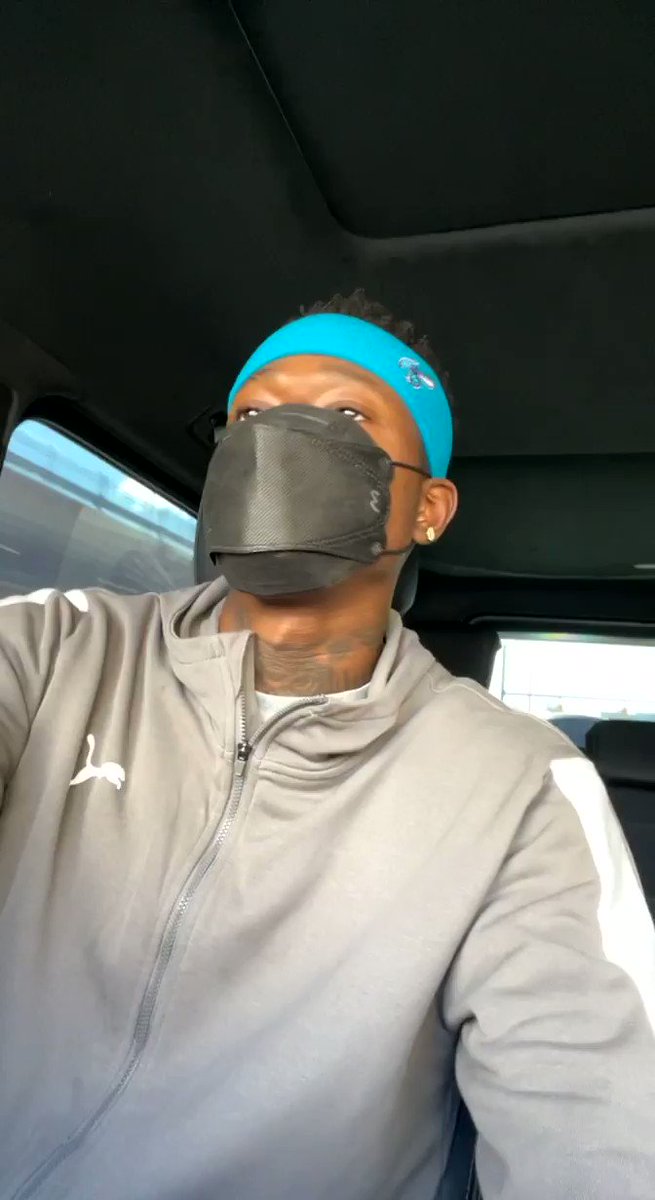 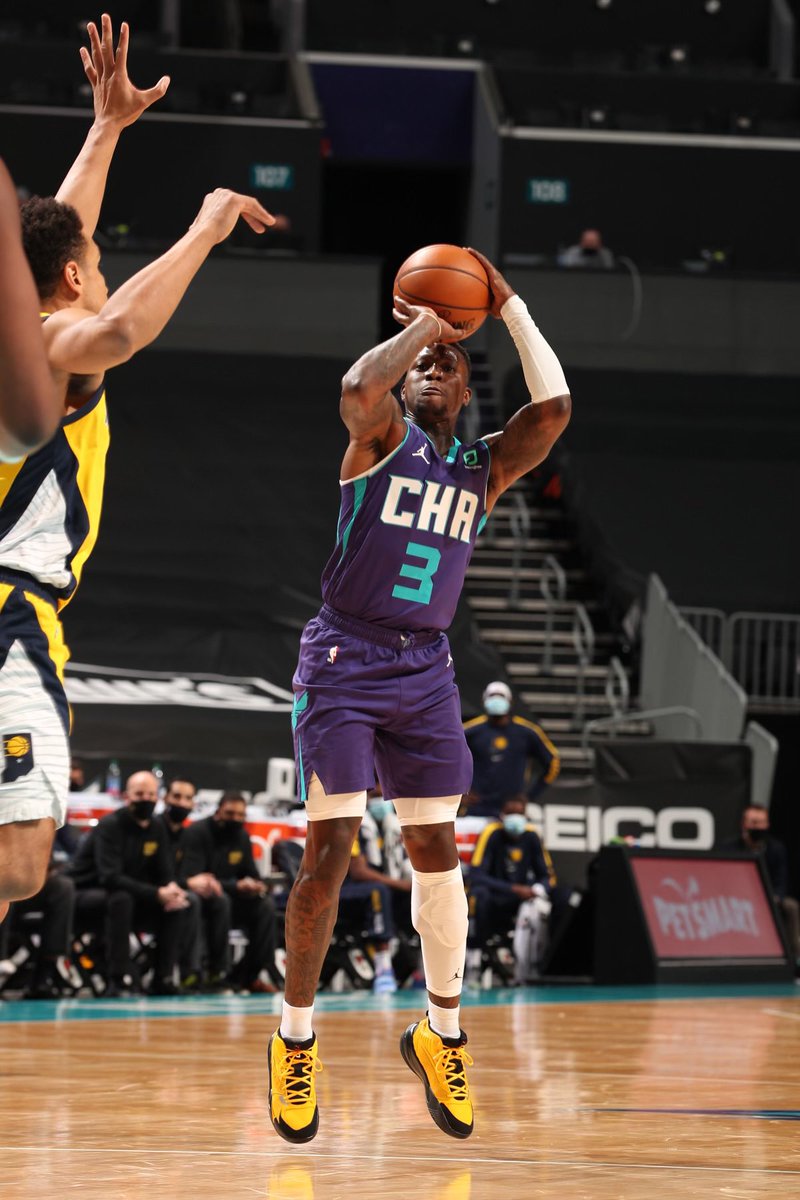 People around the Hornets say Rozier doesn’t shy away from big moments, which would suggest that he could handle New York well. Again, there’s no indication that Charlotte is open to moving Rozier. But it’s worth noting that last season, before Leon Rose took over, Charlotte and New York had talks about a trade involving Julius Randle, Dennis Smith Jr., Rozier and Monk.
2 weeks ago – via SportsNet New York

Rod Boone: #Hornets hold on for a 120-114 win over Minnesota behind Terry Rozier’s 41 points. Huge 26-point second half for him. LaMelo with 20 points, 11 rebounds, 4 assists Up next: vs. San Antonio on Sunday
3 weeks ago – via Twitter rodboone