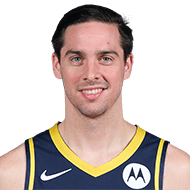 In more specific terms, given the lack of playmakers, the Cavs would be wise to search for someone to take shot-creation pressure off Garland and Sexton. Indiana Pacers feisty backup floor general TJ McConnell and Los Angeles Lakers rugged defender Alex Caruso are on Cleveland’s free agency target list, sources maintain.
1 week ago – via Chris Fedor @ Cleveland Plain Dealer

Despite the percentages, McDermott isn’t quite on the same level as the leagues most elite three-point snipers. He doesn’t take as many outside shots each game as the top shooters, which lowers his impact as a perimeter threat. Still, though, McDermott is set up for a raise this summer thanks to his successes over the last three seasons. “They’ve given all indication that they want to be back. And we will have those discussions. They played so well that they’re going to have suitors, there’s no doubt,” Pritchard said when discussing McDermott and free agent point guard T.J. McConnell this offseason.
3 weeks ago – via Tony East @ Forbes.com

Storyline: TJ McConnell Free Agency
share
tweet
send
sms
email
McDermott should get a contract that starts at a salary figure above those numbers, and since he has organizational familiarity and was part of the Pacers team building strategy in recent seasons, he has more value to the Pacers than an external free agent of equal value. Plus, he plays on the wing, an in-demand position in the NBA and a role that the Pacers are lacking. Thus, it’s logical to think that if the Pacers are going to use most of their space under the luxury tax on one player, McDermott is a strong option. “They just do things the right way. They treat us like professionals. It just feels like a family here,” McDermott said of Indiana. “It’s a great place to live. The fans are amazing.”
3 weeks ago – via Tony East @ Forbes.com

Scott Agness: Carlisle: “The priority is to get the new staff in here, work towards good health as much as we can, try to get McConnell and McDermott re-signed if we can do that.”
1 month ago – via Twitter ScottAgness 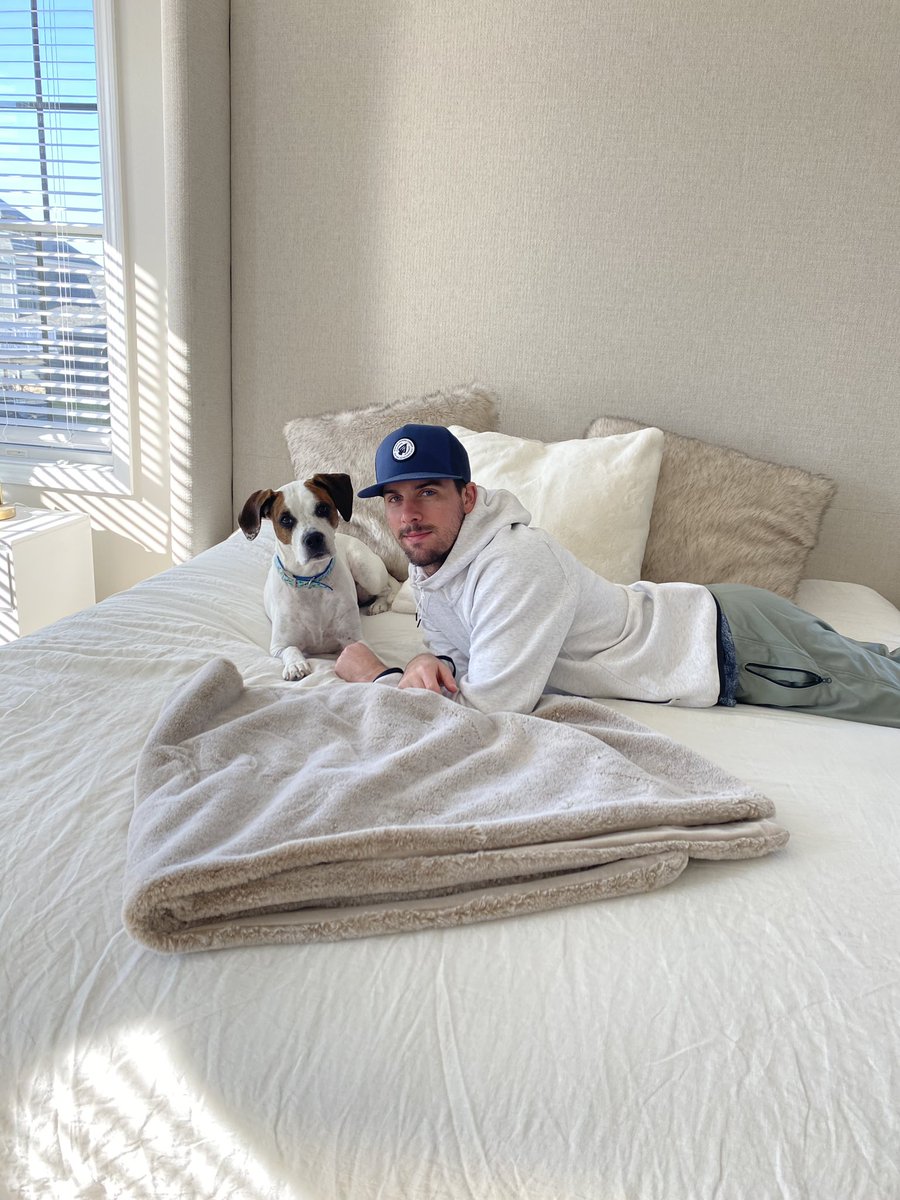 Below are the other players who received votes for the 2020-21 NBA All-Defensive Team, listed at the position at which they received the most votes. The “Total Points” category represents points that players received at any position, not just the position at which they are listed: Mikal Bridges, Marcus Smart, Luguentz Dort, Chris Paul, Paul George, Alex Caruso, Dejounte Murray, Kentavious Caldwell-Pope, TJ McConnell, Dennis Schroeder, Dillon Brooks, Danny Green, Fred VanVleet, Jaylen Brown, Mike Conley, Donovan Mitchell, Russell Westbrook.
2 months ago – via NBA.com

J. Michael Falgoust: #Pacers president Kevin Pritchard on soon-to-be FAs McConnell and McDermott: “They’re core to what we’ve done. They’re two feet in on the Pacers. They were super thankful for Nate. … There’s certain roles they’re good at. At times we probably played them too much.”
2 months ago – via Twitter ThisIsJMichael