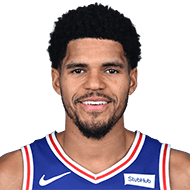 The Sixers have been a trade rumor hotbed all offseason, predominantly focusing on point guard Ben Simmons and his future with the franchise. But a report late Sunday put a different Sixers star in the spotlight, suggesting Tobias Harris could be one of the major dominos of their offseason. That’s the word from Mitch Lawrence of SiriusXM Radio (and formerly of the NY Daily News), who shared the following Sunday afternoon: A source familiar with the situation told PhillyVoice the reporting was not accurate and suggested the intel likely dates back to last season. That was when, according to the source, Harris’ name was brought up as part of a larger deal with the Houston Rockets, briefly discussed during the Sixers’ attempt to trade for James Harden. But a Harden deal never got there, and many iterations like this one were never particularly close.
3 days ago – via Philly Voice

Mitch Lawrence: Besides trying to trade Ben Simmons, the Sixers are shopping Tobias Harris. The Rockets are one of the teams that turned down Harris, per sources.
4 days ago – via Twitter Mitch_Lawrence

The United States men’s basketball team inquired Thursday about 76ers forward Tobias Harris’ availability to replace Bradly Beal in the Toyko Olympics, according to a league source.
3 weeks ago – via Keith Pompey @ The Philadelphia Inquirer

This rumor is part of a storyline: 346 more rumors
share
tweet
send
sms
email
However, Harris, who turned 29 on Thursday, is out of the country on vacation. He is scheduled to return Saturday evening. The U.S. has two exhibition games remaining in Las Vegas. It has a scheduled rematch with Australia on Friday before facing Spain on Sunday.
3 weeks ago – via Keith Pompey @ The Philadelphia Inquirer 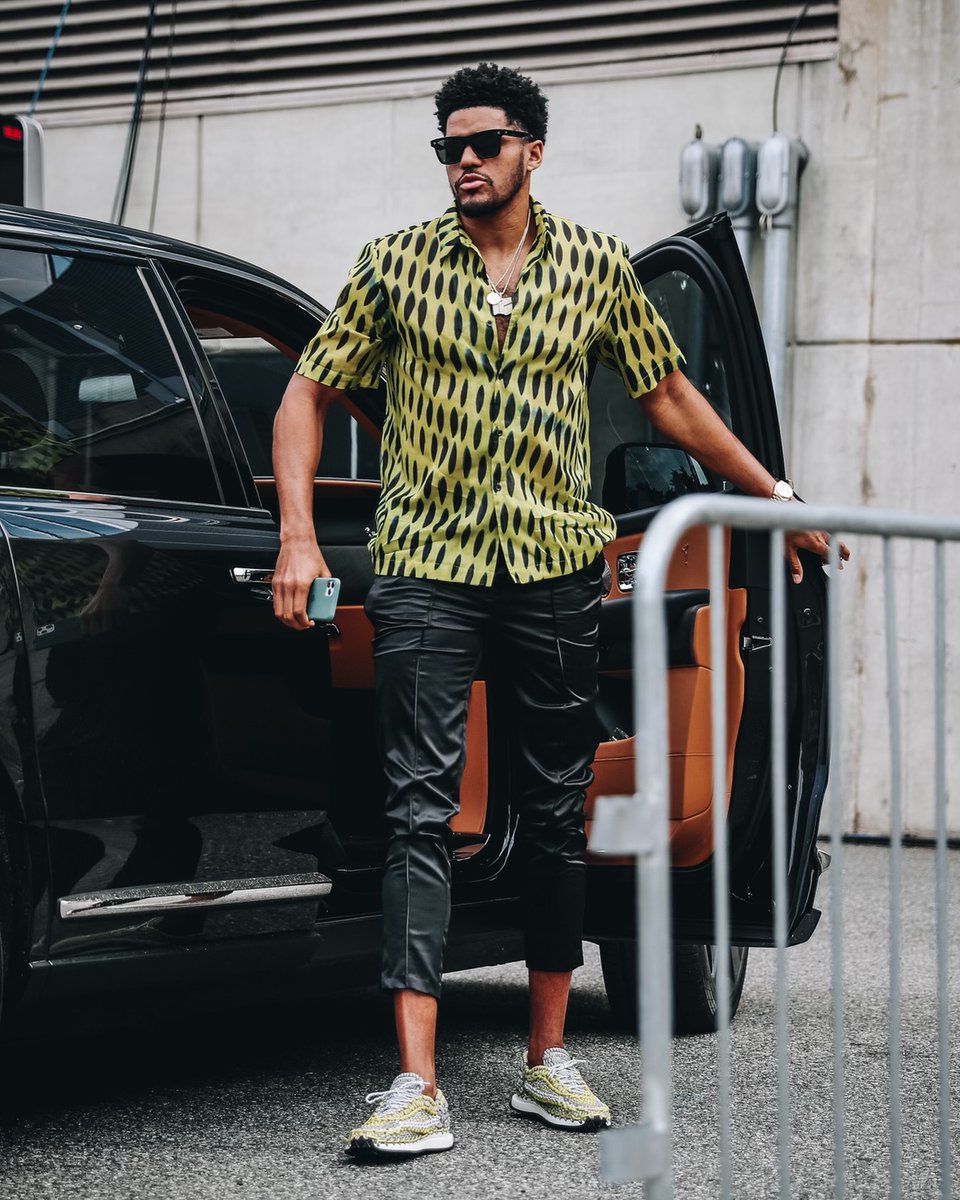 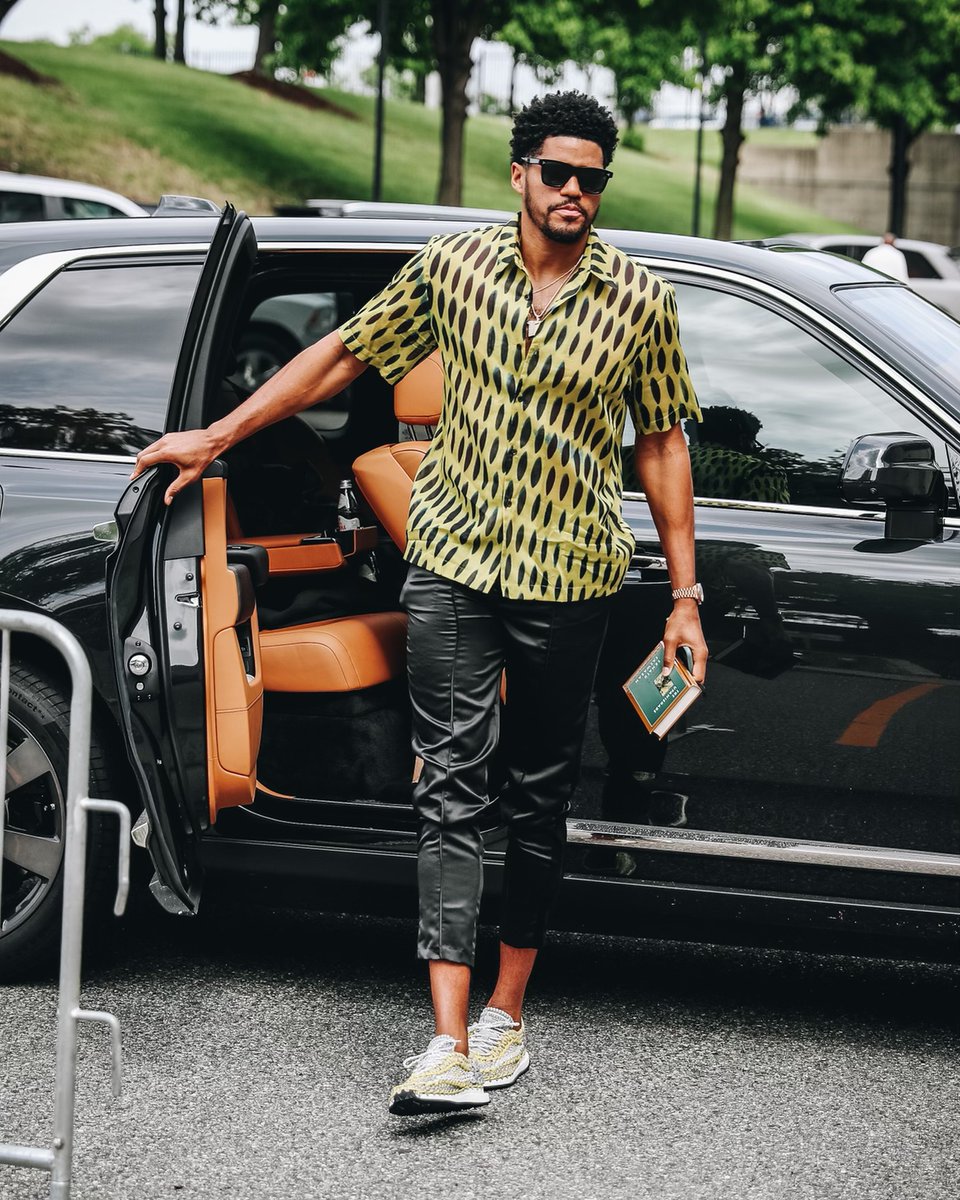 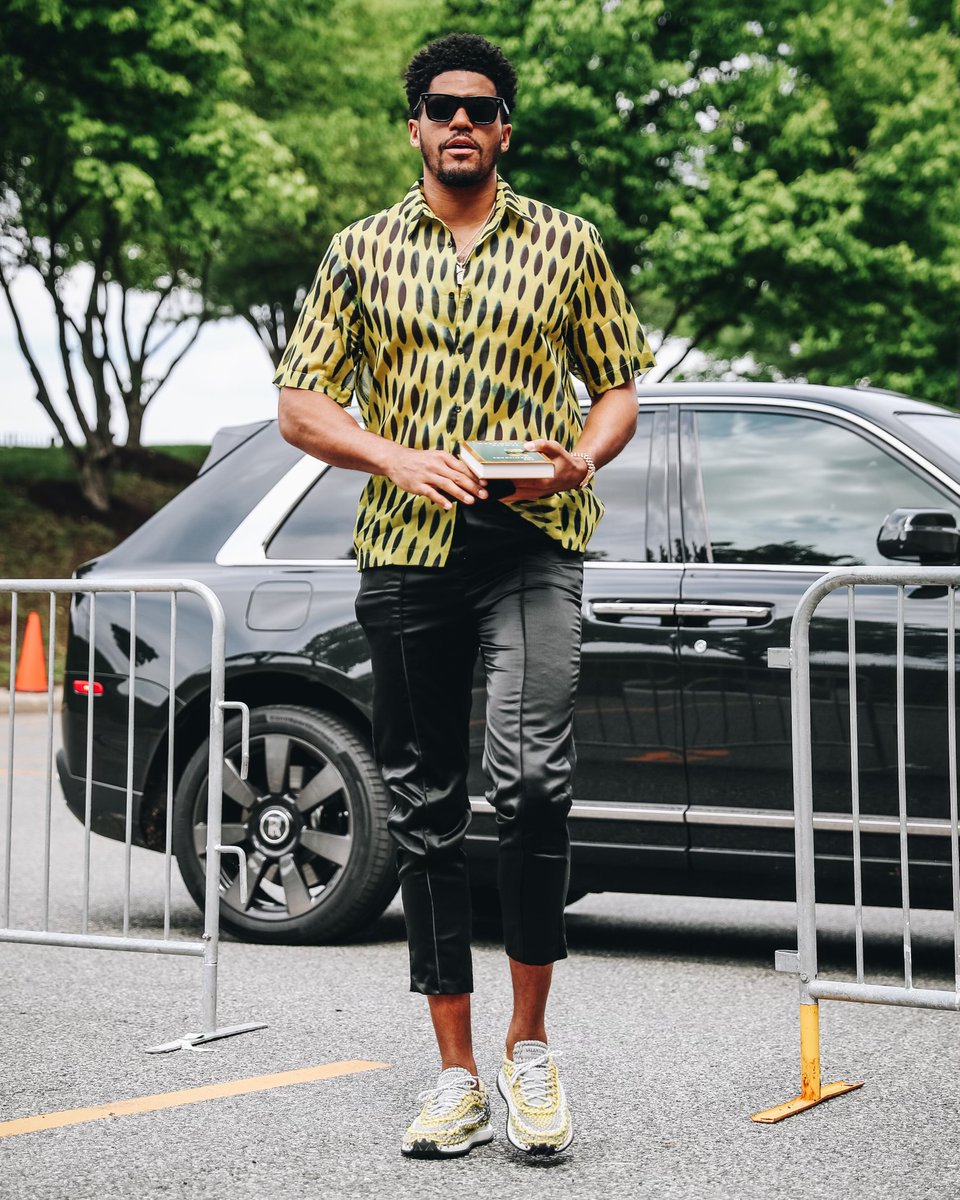 @tobias31
View more NBA social media
One league source felt Simmons was a “pipe dream” for Sacramento, saying the 76ers would want Hield, Bagley and a minimum of three future first-round draft picks, including the No. 9 pick in this year’s draft. The source felt there was a better chance of an alternate deal involving 76ers forward Tobias Harris, suggesting Philadelphia might prefer to move Harris to clear salary cap space.
1 month ago – via Sacramento Bee

share
tweet
send
sms
email
As the winner, Anthony was able to select an organization — Portland Art Museum’s Black Arts and Experiences Initiative — to receive a $100,000 contribution on his behalf. Barnes, Harris, Holiday and Toscano-Anderson will also receive $25,000 to give to a charity of their choice. In the near future, Anthony and Abdul-Jabbar are expected to develop and design the trophy with inspiration from both of their visions with a team of emerging designers from diverse backgrounds from the Marcus Graham Project — a national organization and inaugural NBA Foundation grant recipient focused on developing the next generation of diverse leaders in advertising, media and marketing industry through training, mentorship and professional development opportunities.
1 month ago – via Marc J. Spears @ ESPN

share
tweet
send
sms
email
Tom Moore: #Sixers forward Tobias Harris on how the team bounced back from crushing Game 5 loss: ‘When you lose and have expectations, everybody has something to say.’ He said he turned his cell phone off.
2 months ago – via Twitter TomMoorePhilly