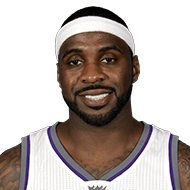 “I am trying to figure out what I want to do next. Do I want to stay in Europe, go back to China, or maybe Dubai or the NBA,” Ty Lawson mentioned regarding his plans, “I have a lot of options. I am just trying to see what I want to do.”
2 months ago – via EuroHoops.net

While visiting Greece and watching a Basket League playoffs contest between AEK and PAOK, Ty Lawson updated his status on Tuesday. The former NBA guard aims to get back on track as soon as possible. “I am available. I am healthy and ready to go. We will see for next year, but I am ready to play at the top level, the best I have ever played at,” he underlined talking to Greek public TV, “I did not have any other offers that were taken seriously.”
3 months ago – via EuroHoops.net

share
tweet
send
sms
email
Lawson, 33, getting stuck in China prevented him from completing the move to Kolossos H Hotels, announced by the Greek team in early January. “I was trying to come to Kolossos but China would not let me out of the country for four or five months,” he explained, “I have been trying the visa, work visas, it was a long process. I wanted to come and play. I am here now, so I might go visit Kolossos, Rhodes, see how it is while I am here.”
3 months ago – via EuroHoops.net

Kolossos Rhodes announced the addition of former NBA guard Ty Lawson. The player will be joining the team on a contract for the rest of the season and will be having his second stint in Europe after the one with Zalgiris Kaunas in 2011. Lawson, 33, last played in China with the Fujian Sturgeons, averaging 27.3 points, 8.8 assists and 5.6 rebounds.
7 months ago – via EuroHoops.net 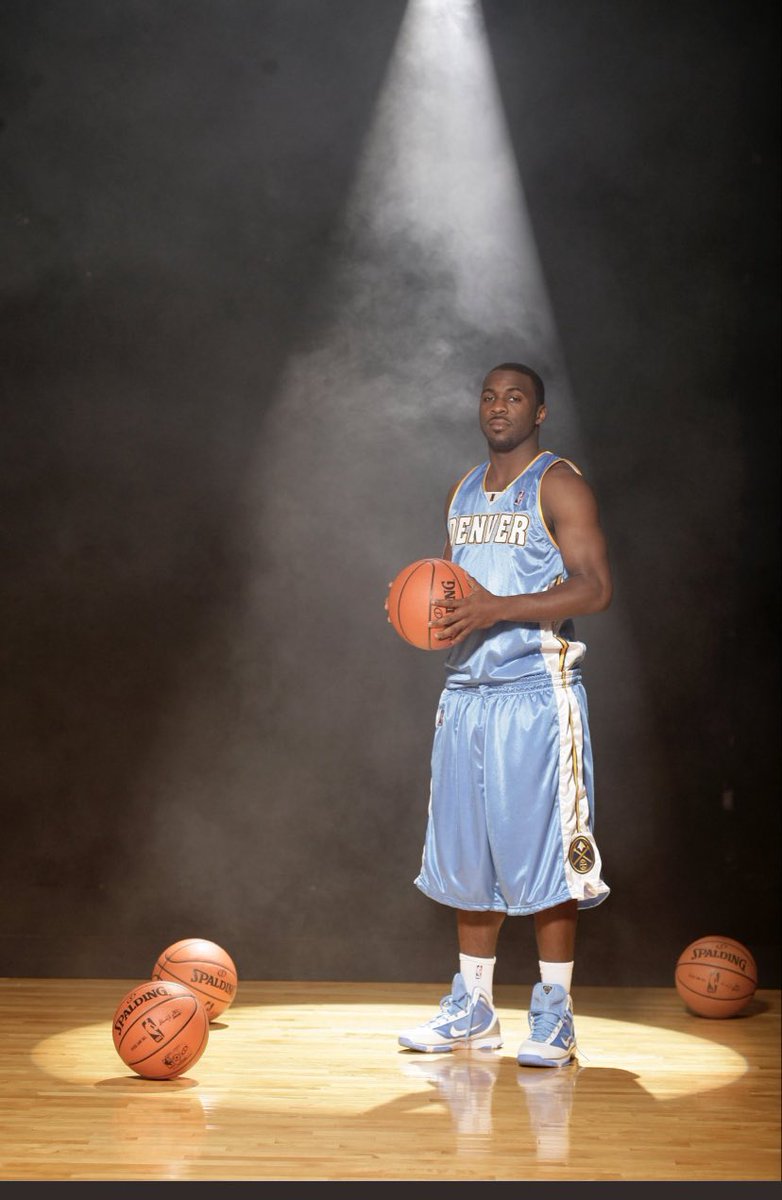 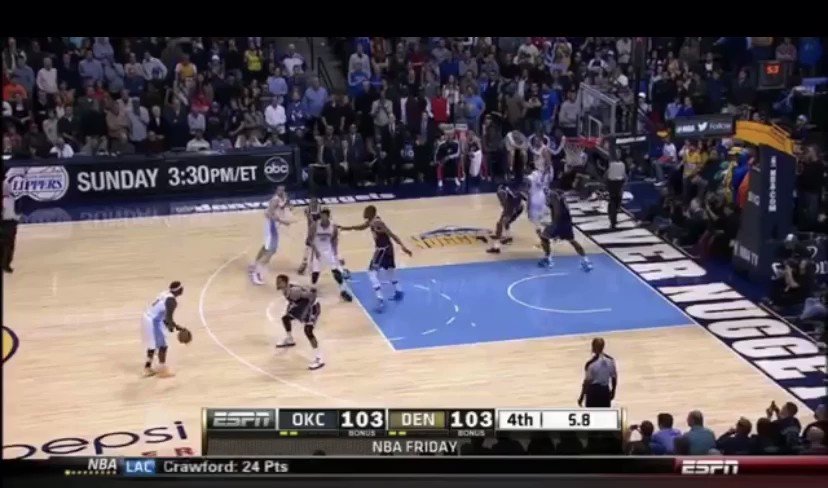 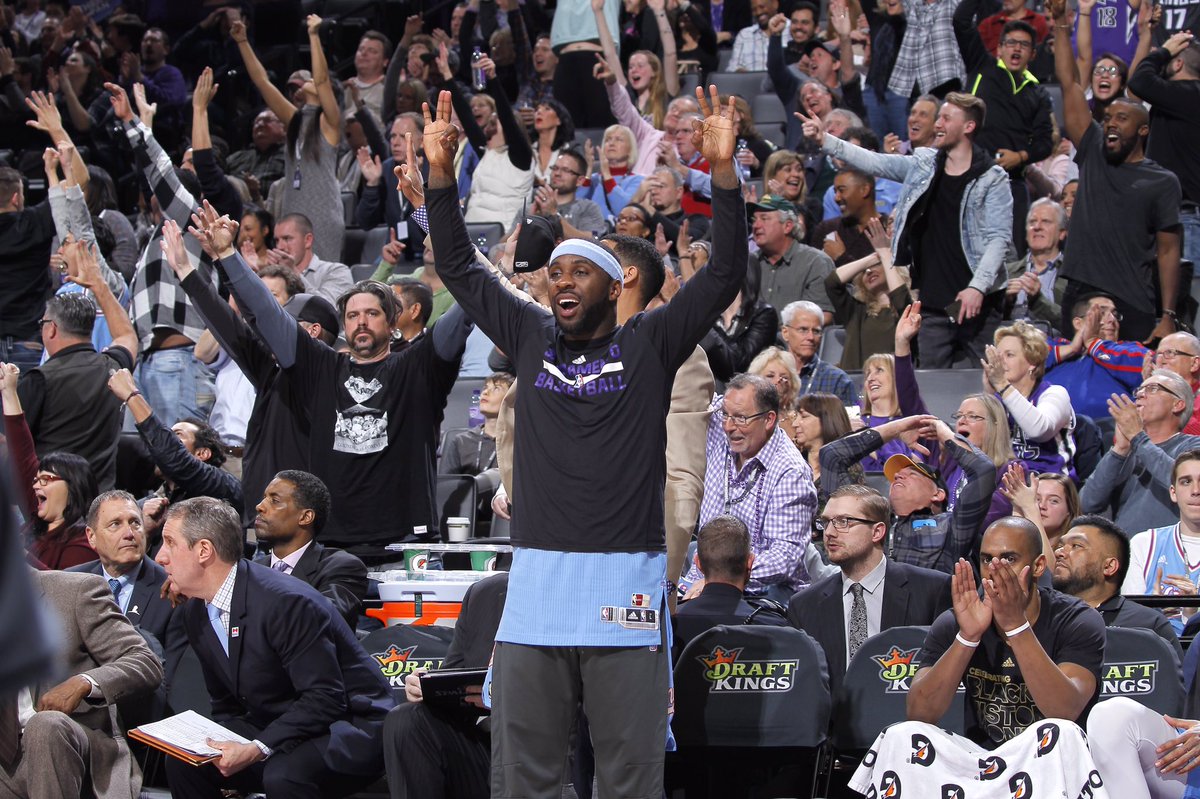 Kolossos Rodou is in the process of completing a high-profile signing as the club is close to an agreement with the former NBAer in Ty Lawson. He would join the team for the rest of the season. An important factor was the fact that coach Ilias Kantzouris has a personal relationship with the player, as he worked with him in Kaunas during the 2011 lockout when he was an assistant on the Zalgiris bench.
7 months ago – via EuroHoops.net