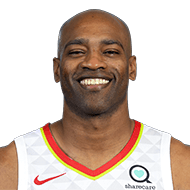 Justin Kubatko: Kevin Durant yesterday: ✅ 42 PTS ✅ 10 REB ✅ 7-13 3P Durant became just the second @Brooklyn Nets player to record consecutive 40-point double-doubles since the franchise joined the NBA in 1976. Vince Carter was the first to do so on Feb. 5 & 7, 2005. pic.twitter.com/8uBzZUVIwB
1 month ago – via Twitter jkubatko

Nets Daily: From NetsPR Kyrie Irving (game-high 32 points) has registered his team-leading 15th 30-point game of the season. That’s the most 30-point games in a season for a Net since Vince Carter posted 25 in the 2006-07 season.
2 months ago – via Twitter NetsDaily 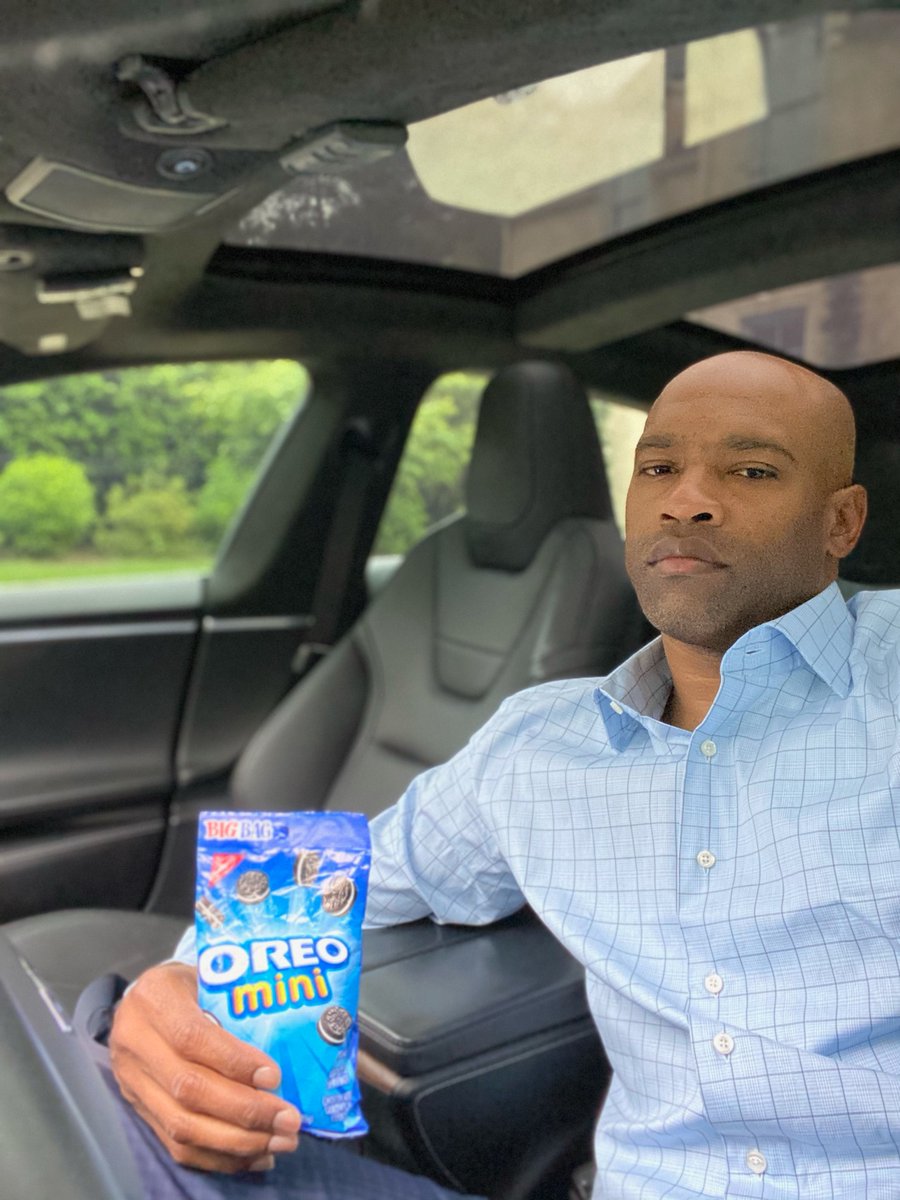 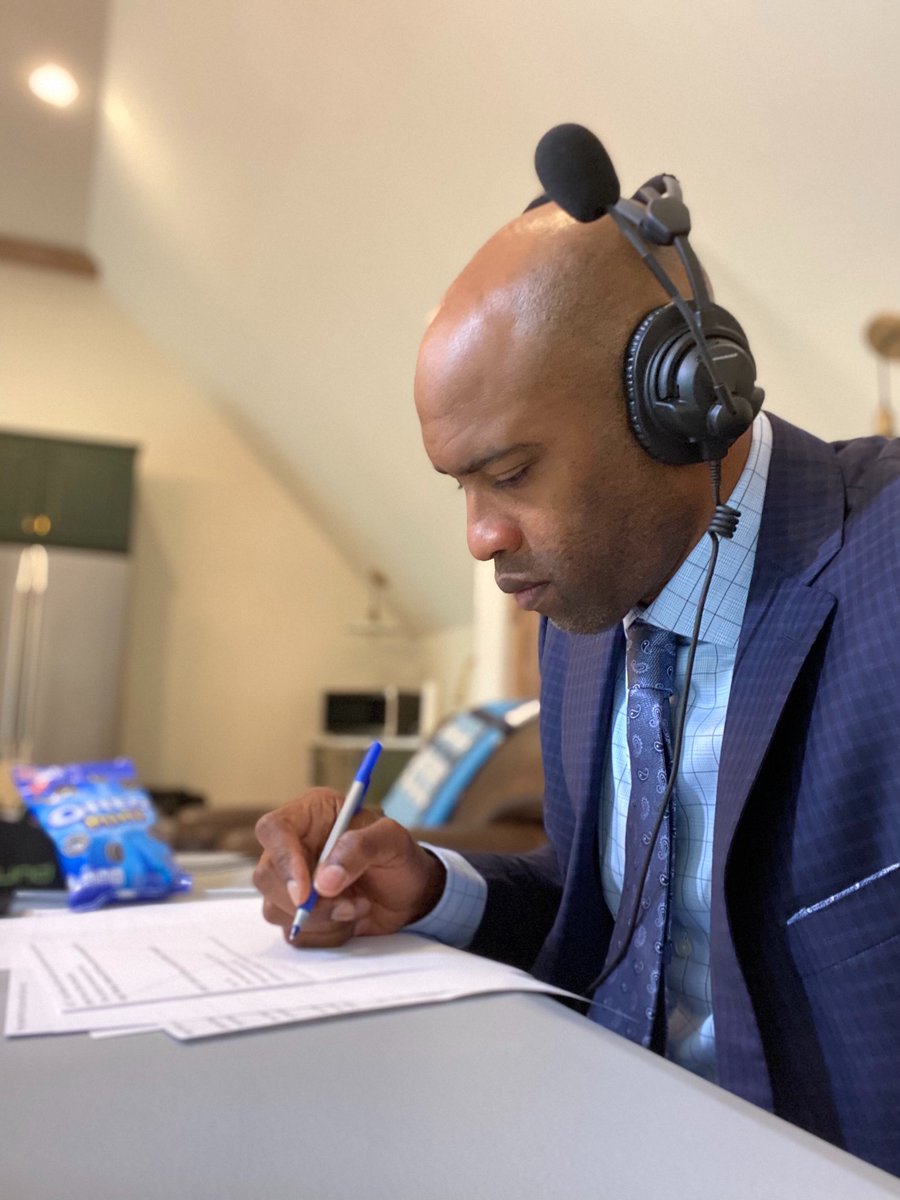 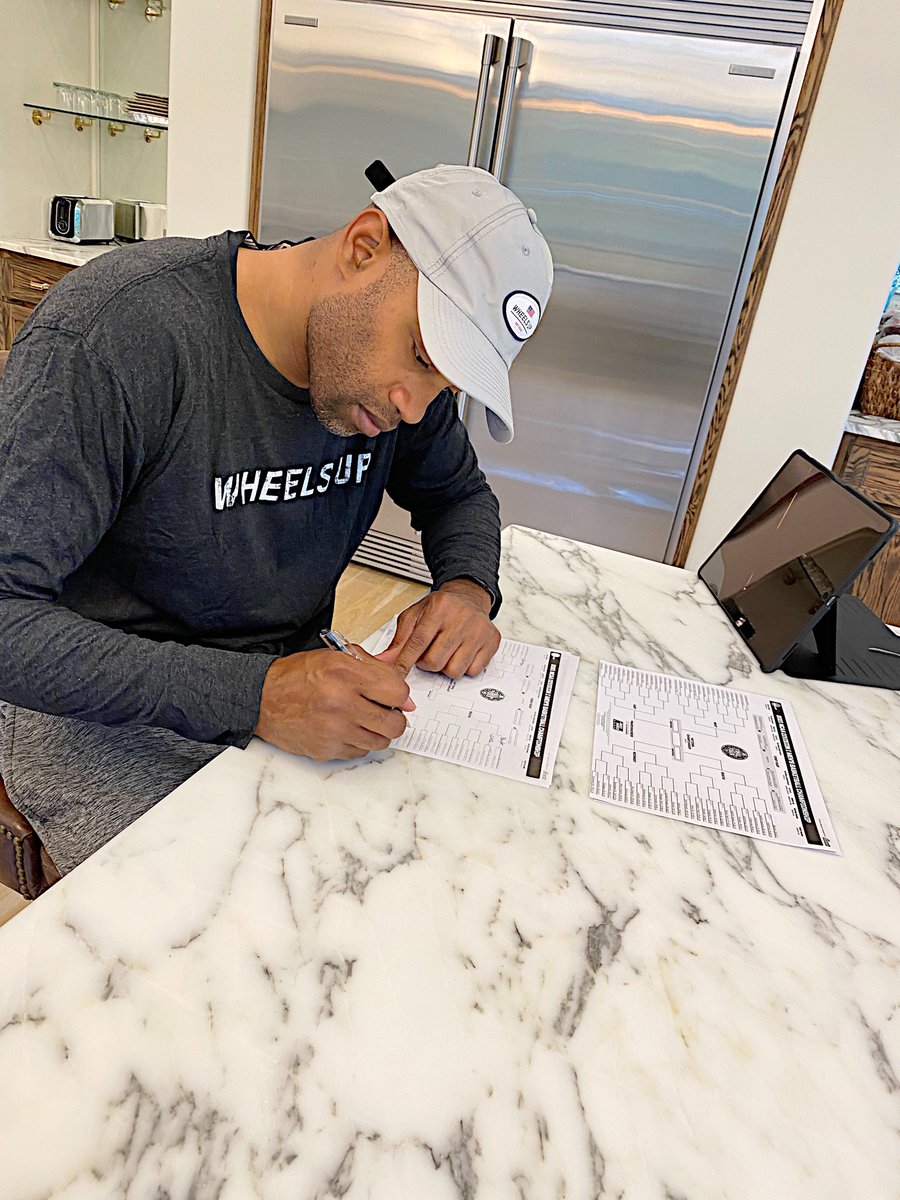 @mrvincecarter15
View more NBA social media
Josh Lewenberg: Birch said his cousin had a poster of Carter from the dunk contest on her wall as they were growing up. He also remembers supporting the Raptors through their post-VC struggles. “My dad used to always complain about the team, yell at the TV and stuff. And now I’m on the team.”
2 months ago – via Twitter JLew1050

share
tweet
send
sms
email
“At one point, yes,” Carter admitted when asked if he used to hate being asked only about his dunking exploits. “I don’t want to use the word insecure, but as you said, I have more to me than just that. And then as you grow older, there are just some things you can’t get away from. And that’s just it. I tell you what. My alarm, my calendar come All-Star weekend, come the Olympics. I don’t even have to tell you. You get it. Just by me saying that. I know what comes with it. I know my Twitter is going to blow up because of the All-Star Game or because of the Olympics. I get it. It’s just a part of me.
2 months ago – via Zach Harper @ The Athletic

share
tweet
send
sms
email
The wild thing about this play? Other than the fact that Carter jumped over a 7-footer in the middle of a game? Vince didn’t know he did it. He had no clue he had cleared Weis completely. He wouldn’t learn that he jumped over Weis until after the game when one of Gary Payton’s friends showed him on a camcorder he had in the stands. This was before YouTube, which would be created five years later. This was well before MySpace (2003), Facebook (2004) or Twitter (2006). The iPhone wouldn’t be unveiled for another seven years, and even the Motorola RAZR was four years away. There just wasn’t a place to go watch this dunk immediately after it happened. He needed The Glove’s friend and his camcorder for that moment. “I literally watched it seven times in awe of myself,” Carter admits. “I didn’t think that could happen.”
2 months ago – via Zach Harper @ The Athletic