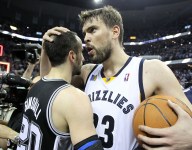 The top international picks at each draft spot

Vladimir Radmanovic has announced his retirement from basketball.
8 years ago – via Worldbasket 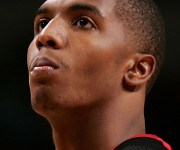 Radmanovic: “We had a pretty good relationship. But that’s different, he is different… This is perhaps the best description I can give for Jackson.
9 years ago – via Kosarka 24