Ian Begley: The Nets’ deal with guard Milton Doyle is fpr one year and partially guaranteed, per league sources.
5 years ago – via Twitter IanBegley

share
tweet
send
sms
email
The Brooklyn Nets have signed guards Milton Doyle and Jeremy Senglin. Per team policy, terms of the deals were not released. Doyle and Senglin were both members of Brooklyn’s 2017 NBA Summer League team in Las Vegas. Doyle (6’4”, 180) joins the Nets after a four-year career (2013-17) at Loyola University Chicago. In 121 career games (98 starts), Doyle recorded averages of 13.3 points, 4.2 rebounds and 3.8 assists in 30.4 minutes per contest.
5 years ago – via NBA.com 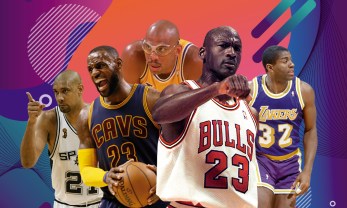